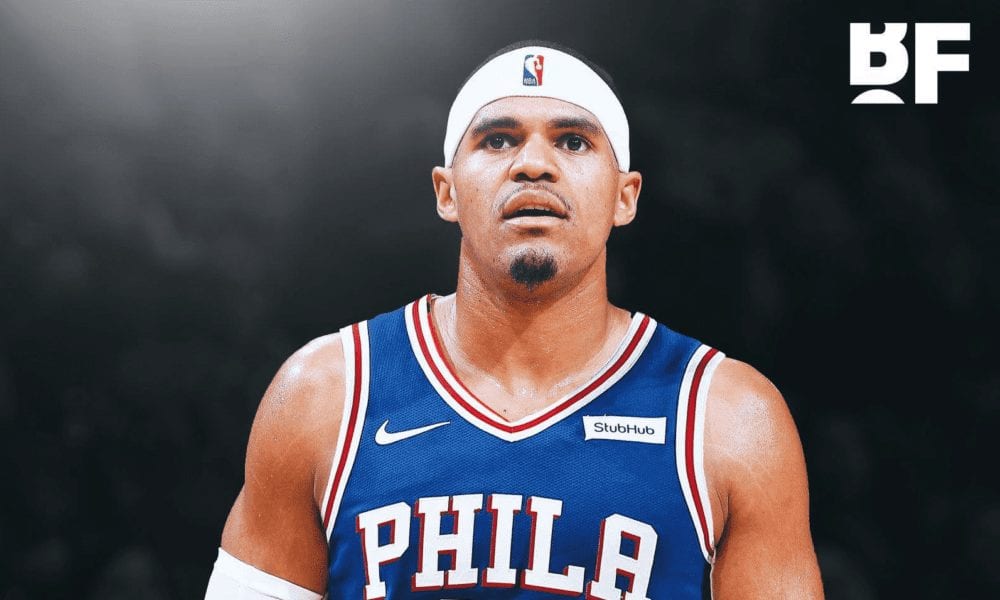 The rejuvenated Philadelphia 76ers have the best record in the NBA through the first six games of the 2020/21 season, and yes, whilst that is a very small sample size, a big part of their early success has come via the hand of quiet achiever Tobias Harris – who has just been named Eastern Conference player of the week for week two of action.

With one of the most heavily criticised contracts in the entire association, there is always an added level of scrutiny whenever Harris takes to the floor, but his play so far this season has been career-level good.

This week, he averaged 23.5 PPG, 9.7RPG, and a handful of assists – whilst shooting an elite 57% from the field during that span.

The Sixers won three straight games during the seven game period, too, downing the Raptors, the Magic, and the Hornets.

In pleasing signs for the Sixers faithful, it appears that Harris is fitting perfectly into the Doc Rivers led offensive scheme as well. Harris’ career year with the Clippers was under Rivers’ tutelage, and the reunion of the pair in the city of brotherly love could see Harris elevate to another level – as long as this level of play continues.

Related Article:  Ben Simmons May Report to 76ers' Camp This Week, Per Report
-->