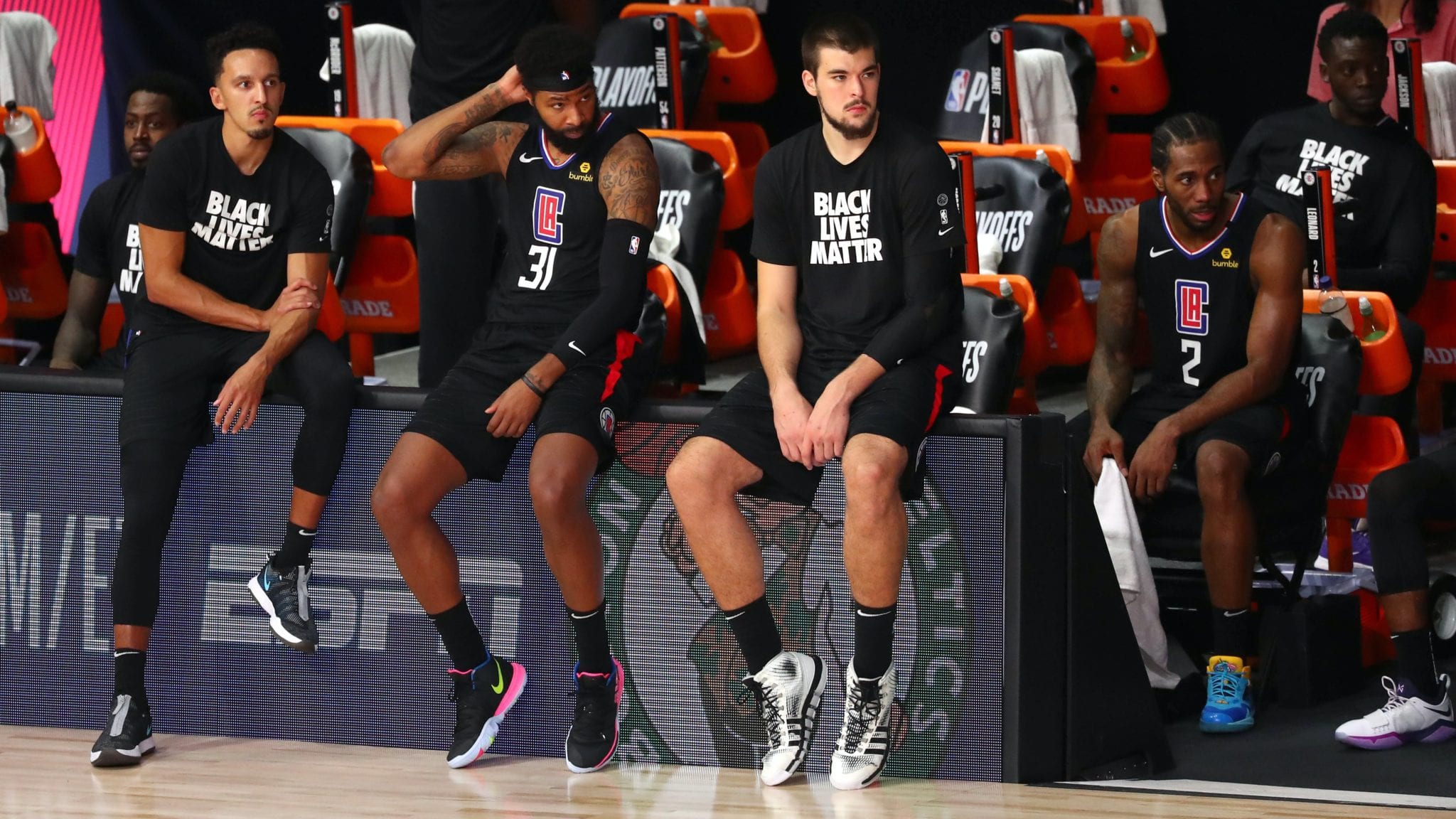 Seven members of the Los Angles Clippers’ staff, are headed home after one member tested positive for COVID-19.

The announcement was made while the Clippers were in Salt Lake City, headed to Phoenix, after losing to the Jazz 106-100 on New Year’s Day.

No players, coaches, or team management were included in the quarantine group.

According to ESPN’s Adrian Wojnarowski, the positive result was traced back to a New Year’s Eve gathering held at a presidential suite at the team’s hotel room in Salt Lake City.

“Contact tracing of the positive test led back to a New Year’s Eve staff gathering with food and drinks in a presidential suite of a Salt Lake City team hotel that included intermittent mask-wearing,” according to sources.

Those seven members were put on a bus headed back to Los Angeles.

The Clippers are the second NBA team to suffer such a scare.

The Houston Rockets quarantined multiple players, which caused them to postpone their game against the Oklahoma City Thunder.

The NBA will start a contract tracing program on January 7, requiring players and team staff members to wear a sensor during all team events outside of games.

The sensor will alert the wearer when they are less than six feet away from another person.

The NBA had immense success inside the bubble environment shutting down the threat of COVID-19, but now with teams playing in their own arenas and traveling, the threat of contracting and spreading the virus is much greater.