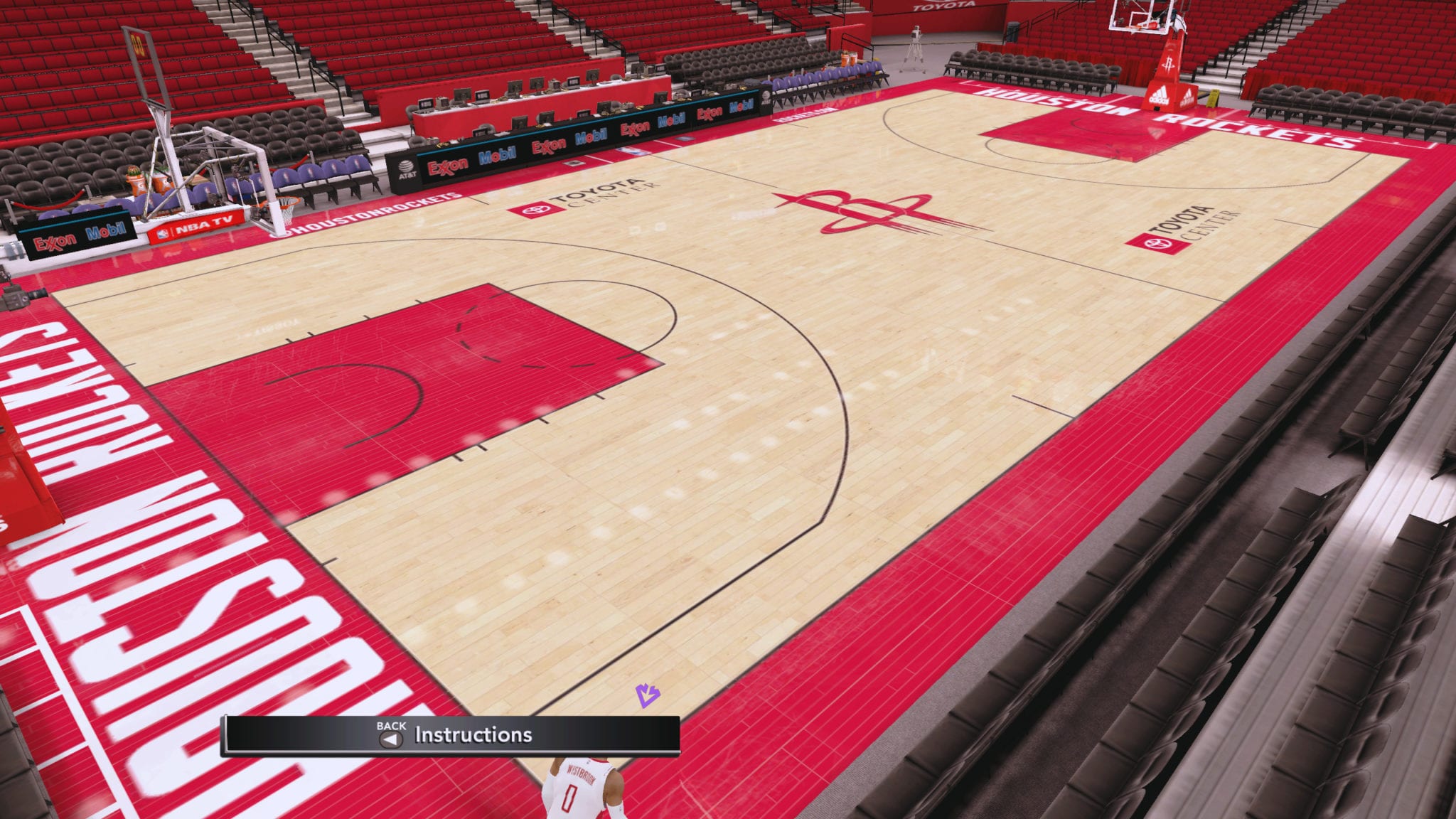 Tonight’s Rockets vs. Thunder matchup will be postponed due to the Rockets not having enough players to suit up for the game.

In addition to those three players, four other players are quarantined under the contact tracing protocol, and Chris Clemons is on the injured list with a ruptured Achilles.

Disgruntled Rockets star James Harden was unavailable “due to a violation of the Health and Safety Protocol” based on a video that has been circulated in recent days where he appears maskless at a Houston club.

The NBA made the announcement at about 5:30 p.m. ET, with tipoff scheduled for 8 p.m. ET in Houston.

Contact tracing sent three Rockets players home on Wednesday after rookie Kenyon Martin Jr. tested positive for the coronavirus and needed to be tested again to confirm those results.

Along with Martin, John Wall and DeMarcus Cousins were among several Houston players to gather at a player’s apartment away from the team facility.

Sources told ESPN the players were getting haircuts.

Houston already had one player in Ben McLemore away from the team for a few days with the virus.

The Rockets’ next scheduled game is Saturday against the Portland Trail Blazers.

The NBA has yet to announce when the Rockets vs. Thunder game will be rescheduled for.