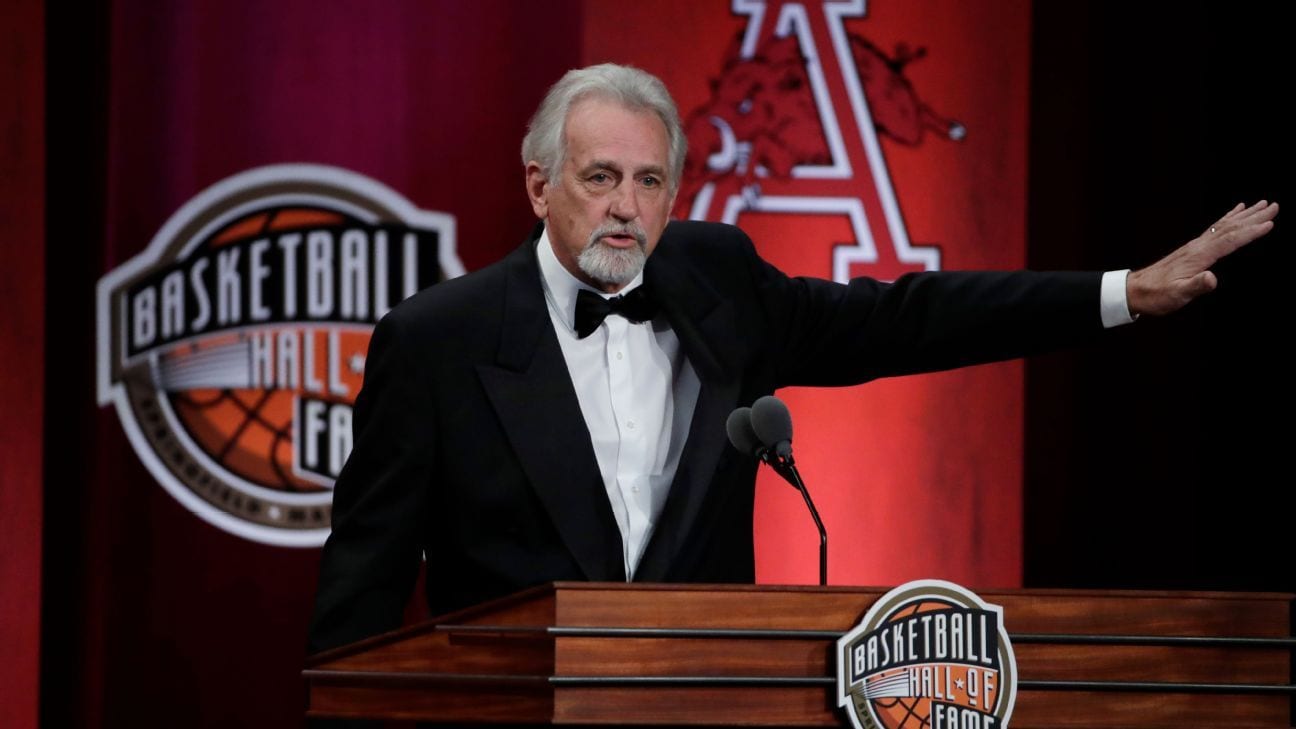 NBA Hall of Fame player and coach Paul Westphal has passed away at the age of 70, via the Phoenix Suns.

The Suns issued a full eulogy on NBA.com – perhaps best summarized by the line “‘Westy’ will not be immortalized for just playing basketball. He will be remembered for how he lived his life, and how he treated others.

Westphal was drafted by the Boston Celtics tenth overall in the 1972 NBA draft.

In 1975, he was traded to Phoenix where he spent fourteen seasons as a player and coach.

The NBA community has come together to mourn the loss of Westphal.

Boston Celtics GM Danny Ainge said “He was one of my all time favorite people I’ve met in this business.”

Author and reporter Mike Lupica said “He was a splendid husband, father, grandfather, player, coach, friend, and man of faith.”

NBA Commissioner Adam Silver said “He will be remembered for his generosity, leadership and love for the game, which defined his many years in the NBA.”

Our condolences go out to the entire Westphal family.