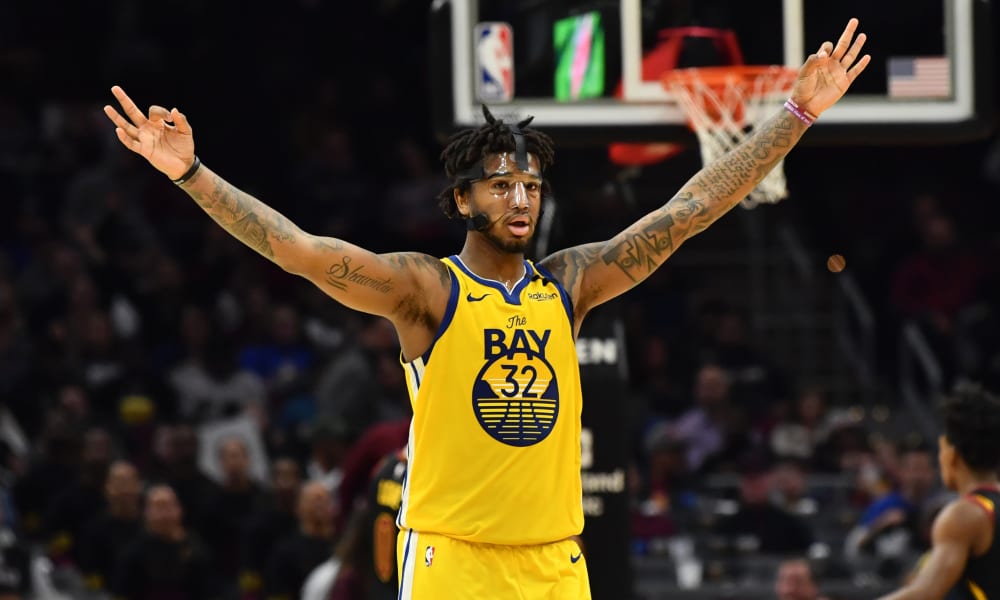 The Golden State Warriors have endured just about the worst possible start to the 2020/21 NBA season.

First, Klay Thompson ruptured his achilles in a practice incident, whilst gearing up for a return from the ACL setback that had forced him to miss the entirety of the 2019/20 season.

Having already lost KD to the Nets, and with Draymond Green still on the sidelines dealing with a foot injury – the Warriors have started their season 0-and-2, in two blowout losses.

And the news now gets worse.

One of their bright spots from last season, and a key member of their front court rotation, Marquese Chriss, will now miss the remainder of this season, after breaking his right leg at practice on Saturday.

Shams Charania from The Athletic reported that he suffered the injury during a team scrimmage, and, according to the Warriors,  He will undergo surgery in the coming days.