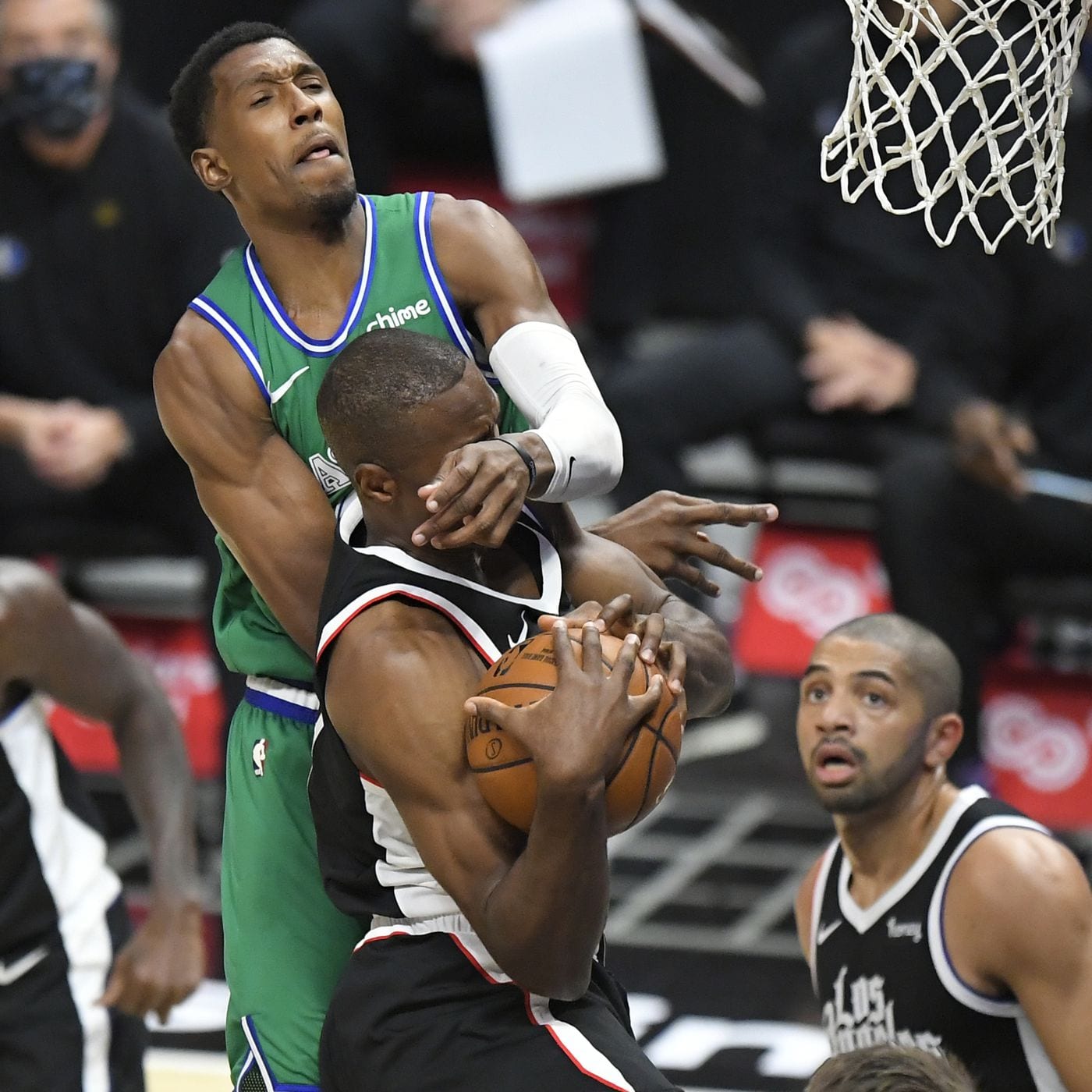 The Dallas Mavericks needed a win, and they got one Sunday against the Los Angeles Clippers, making the record books in the process.

The Mavericks scored the biggest halftime lead in NBA history with a 50-point edge over the Clippers as the teams headed to the locker room.

Dallas shot 58% from the field and nailed nine 3-pointers en route to a 77-27 lead after the first 24 minutes of play.

with the biggest halftime lead in NBA history……….. 😳#Lexus pic.twitter.com/AjSW4L32nW

The Clippers, meanwhile, only made nine baskets and went 1-for-19 behind the arc.

Ironically, Paul George scored the first bucket of the game and carried LA with 13 of their first-half points, but the All-Star guard only added two more points in the second half for 15 total.

The Clippers were without Kawhi Leonard, who suffered a mouth laceration against Denver during their Christmas Day game, and Marcus Morris, who was out due to his knee.

Regardless of losing some key players, the Clipper’s performance was truly impressive in the worst kind of way, as the Mavs coasted to the biggest halftime lead on the Clippers’ home floor.

The team had won their first two games of the season against the Lakers and Nuggets, while the Dallas Mavericks were coming off two straight losses.

According to Elias Sports Bureau Data, the previous record for the greatest halftime lead was held by the Golden State Warriors, a 47-point advantage over the Sacramento Kings in 1991.

The Clippers came out with some fight in the third quarter, outscoring the Mavs 30-27, but it wasn’t enough as Dallas coasted to a 124-73 win.

Luka Doncic led all scorers with 24 points, adding nine rebounds and eight assists, while the Clippers’ George scored two second-half points for a total of 15 points for the game.

The Clippers will look to redeem themselves Tuesday against Minnesota, while the Mavs will be gunning for their second win against the Charlotte Hornets Wednesday.