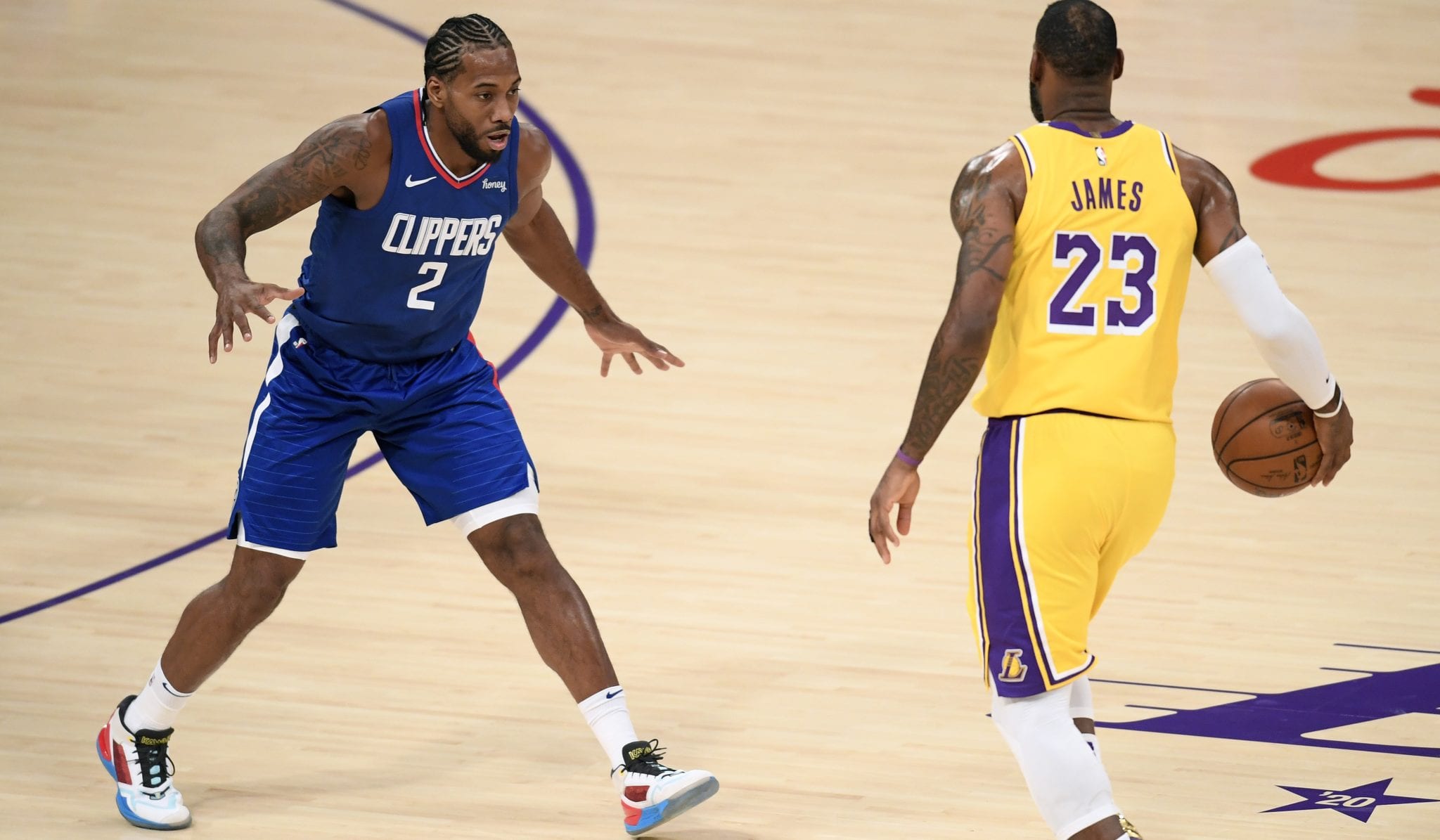 It was an eventful start to the NBA season with the Nets smacking the Warriors 125-99 and the Clippers beating the Lakers 116-109.

Here’s what NBA players around the league had to say during play:

this isn’t Paul George’s fault, the ref should have his hands up ready to shoot. pic.twitter.com/e9W9kgKRBl

Anybody else watching AD guard Kawhi the whole game? I still can’t believe he got robbed of his DPOY Trophy last season! Carry on…

Well the Lakers got rings and the Clipper got a regular season win!!! Carry on…

What kind of cut bron got

Why his hairline look crazy

congrats on another hard-won title guys, well done on another banner for Staples Centerhttps://t.co/116kgpC5gP

That was the best ring ceremony I’ve ever seen because all of the families of the coaches and players presented them with their rings. It was special and beautiful that their wives, parents, and kids were included!

I never like admitting it about a Dukie but Kyrie looks good!!