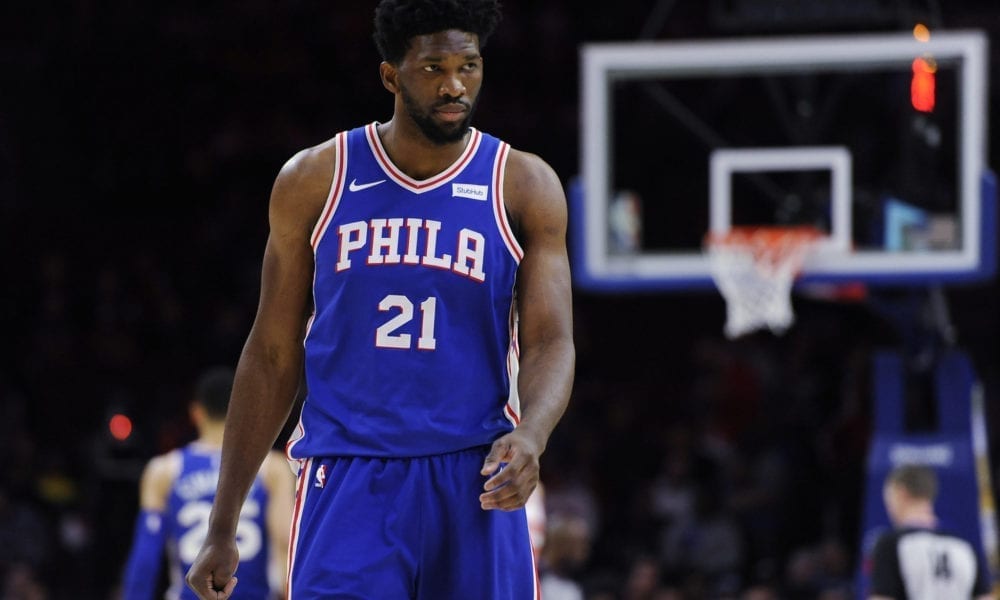 Even the most casual of NBA fans would know that Joel Embiid is no stranger to bust-ups and wars of words with both opposition players and coaches. He has always had a comical social media and interview presence, and he rarely shies away from sharing his true feelings about any given situation, and at any given time.

So for the Sixers faithful, there were more than a few eyebrows raised when the Indiana Pacers’ assistant coach Dan Burke was hired by Philly to bolster the new Doc Rivers led coaching staff.

This was because of an incident last season, in which Burke teed off on the Philly star following a Sixers win over his Pacers.

“I hate that team (the Sixers),” Burke said at the time.

In that game, Embiid was scorching hot – going for 32/11/4/3 in just over 30 minutes of floor time. He also shot 15/15 from the line, and was an absolute force down low, for which the Pacers had no answers.

Burke saw things differently, however, saying that Embiid got preferential treatment from the refs.

“I really wanted to win that game,” Burke continued.

“I think Embiid gets away with a bunch of crap the league ignores, and it would have been a good one to just walk away from.”

“I’m sure no one likes to play against me, because all I do is I either score or get fouled. I know the rules and stuff, I just take advantage, I play my game based on that. If someone wants to reach, I’m going to get fouled and I’m going to get to the free throw line,” Embiid said.

Embiid touched also on what Burke has been working on with him so far in training camp, specifically touching on Philly’s much maligned PnR coverage, and noting that Burke has been encouraging him to defend higher, and to move away from his tendency to sag and protect the rim.

“I think he’s a great guy. We’ve actually been very close since we got here,” he finished.