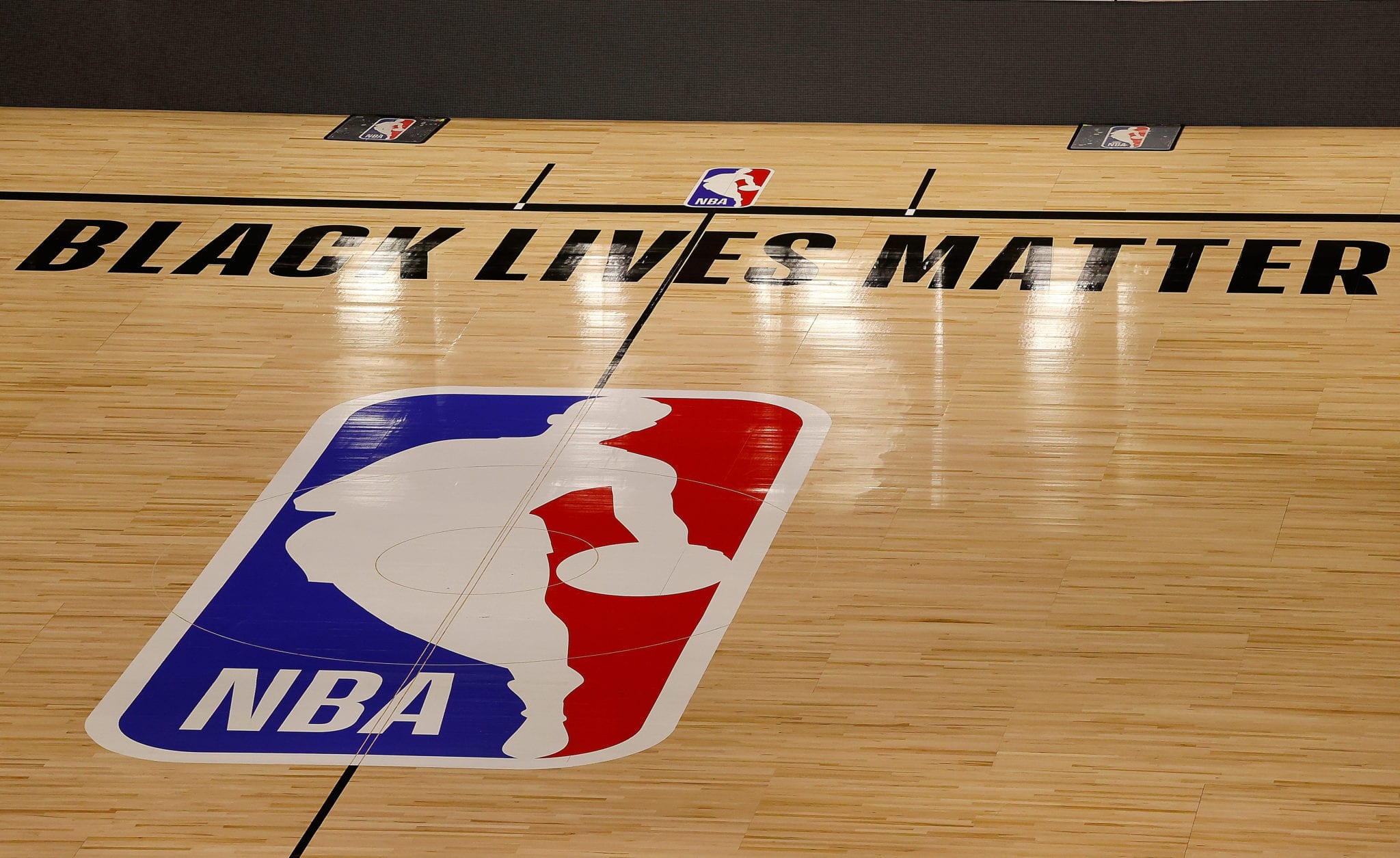 NBA action is just around the corner, and it kicks off with a tasty slate of 49 pre-season games, as announced today by the association.

They will kick off on the 11th of December (11 days before the season proper tips), and runs for eight days. Every team is scheduled to be at least one home and one away fixture, with some teams playing four games in eight days, as teams scramble to come together and find some form of on-court chemistry in what has been the shortest off-season in NBA history.

The highlighted games of interest include:

Whilst no schedule for the season proper has been released yet, the association announced that it was not far away from being handed over to the public – with spokespeople suggesting it will come “in the coming days”.