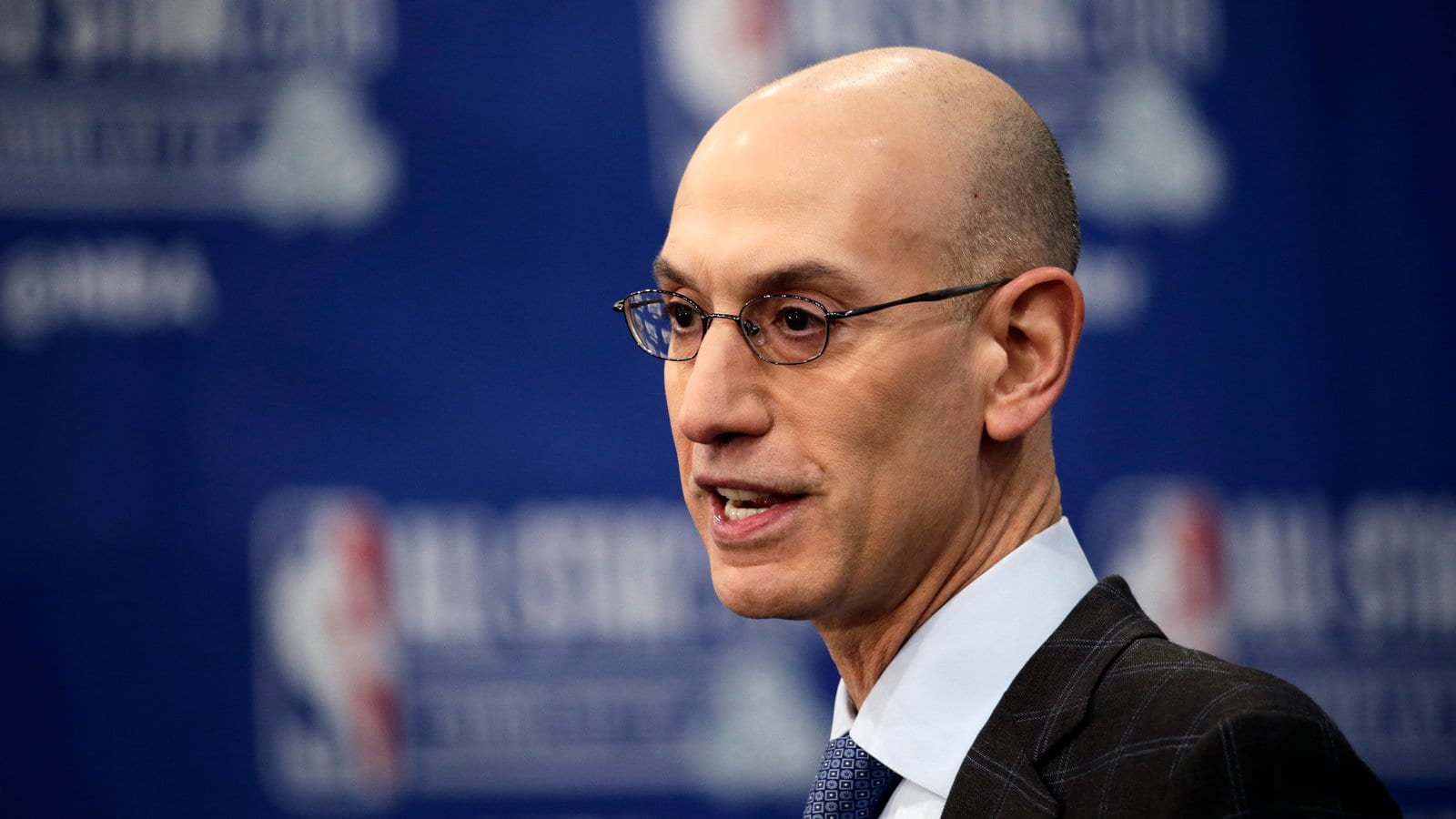 Residents of Indianapolis were left empty-handed, and stripped of the chance to see the world’s best in action at last year’s cancelled All-Star weekend, but their collective pain should be eased slightly with the news that they will instead host the 2024 edition of the mid-season All-Star break.

The All-Star game was one of many casualties of a disrupted 2019/20 season, and the NBA is now supposedly working out how best to execute this coming season’s edition.

The league had this to say about the situation:

“Public health conditions prevented the Pacers, the NBA All-Star Host Committee and the NBA from appropriately planning and executing fan-focused All-Star activities in Indianapolis that were envisioned for this February.”

“To make it up to the city, the NBA has granted Indianapolis the 2024 All-Star Game — which will mark the first time the game has gone to the city since 1985.

With All-Star bookings often made two years in advance, 2024 was the next feasible ‘slot’ for Indianapolis, with Cleveland and Salt Lake City to host the next two confirmed editions.

“We are looking forward to the Pacers and the city hosting the game and surrounding events in 2024,” commissioner Adam Silver echoed.

The 2020/21 season kicks off on the 22nd of December, and it will be a shortened 72-game schedule leading into the playoffs.