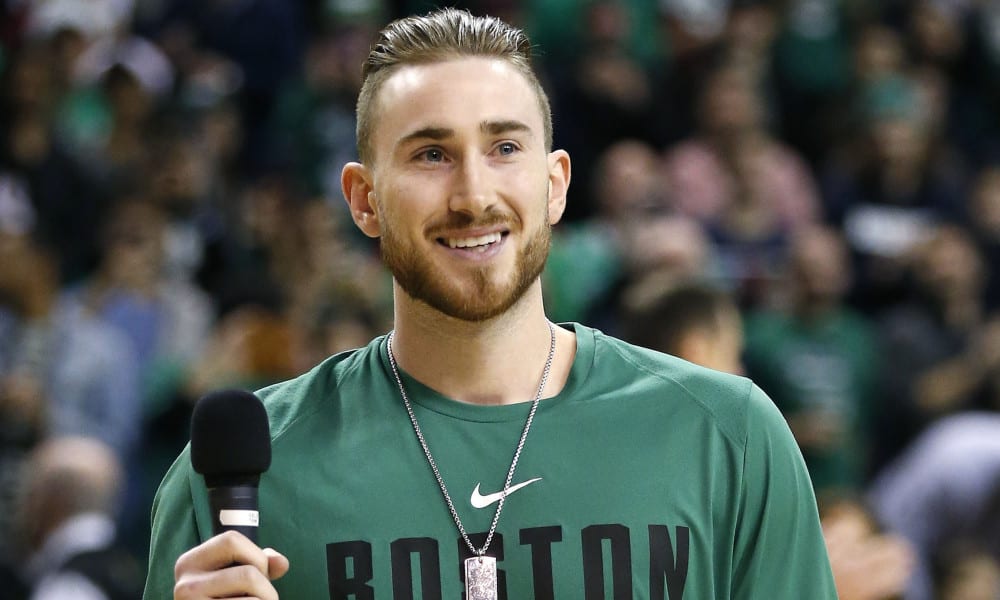 The New York Knicks have emerged as the early front-runners to secure the services of former All-Star Gordon Hayward, after it was announced he would decline his $34 million player option with the Boston Celtics to become a free agent.

There were rumours swirling before his personal deadline that he would opt out to test the market, but that decision was delayed when the Celtics and Hayward agreed to extend that timeline by two days – so he could see how the draft played out.

As it stands, the Celtics could re-sign Hayward to a new deal as a free agent, but that seems unlikely given the interest he will no doubt receive from other organisations.

The Knicks have the room to sign Hayward to a big contract, and would be bolstered by the addition of the scoring wing – who averaged 17.5 points, 6.7 rebounds and 4.1 assists last season.

The Indiana Pacers, and the Atlanta Hawks are also expected to show interest.