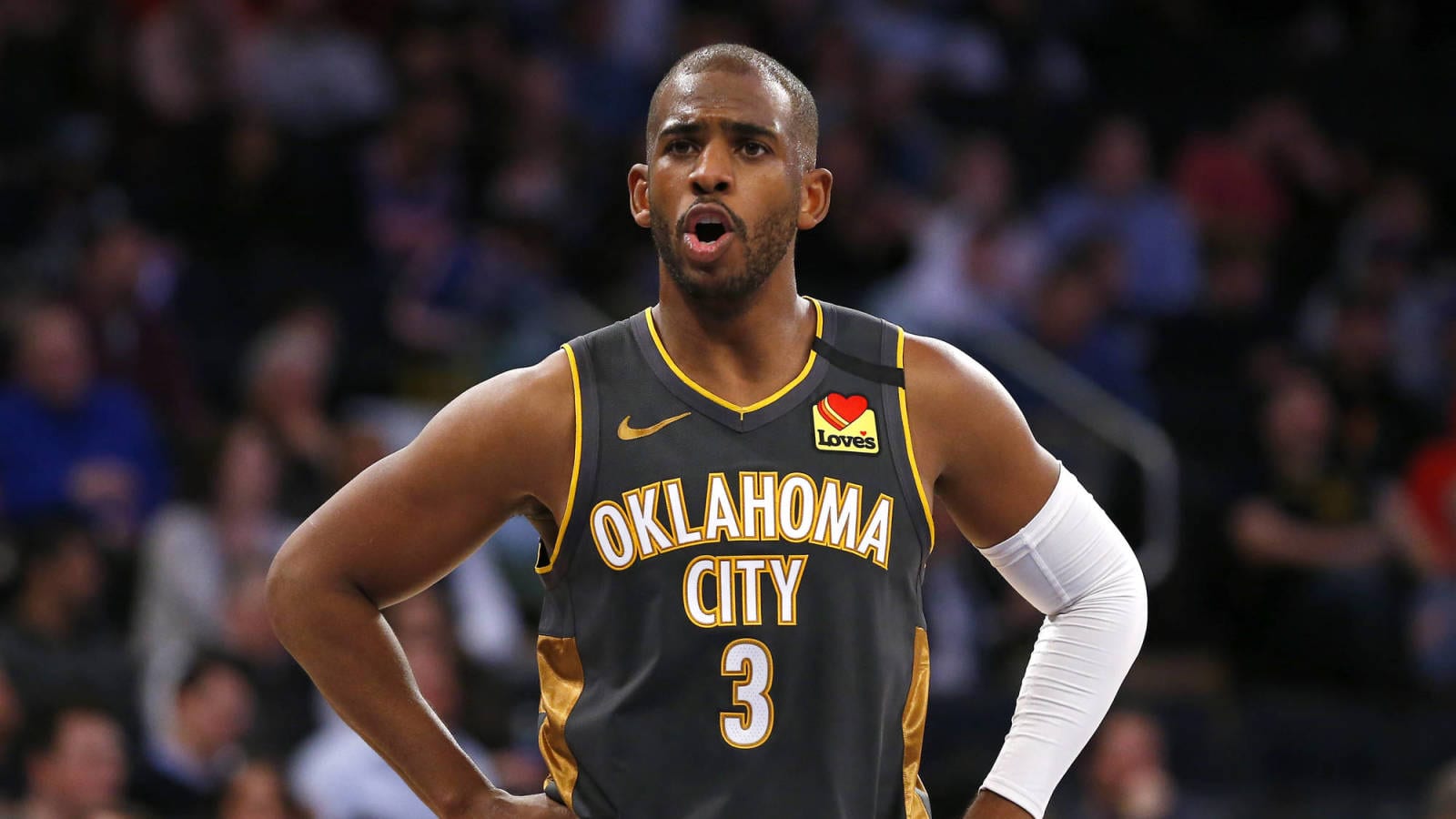 The NBA free agency period is officially underway, with teams now allowed to announce trades and moves – and there is a big one to kick off proceedings, with sources suggesting that All-Star guard Chris Paul has been traded to the Phoenix Suns.

It is a big move for Phoenix. Devin Booker has long been searching for a right hand man, and he now has that piece. With a core of Booker, Paul, and the ever improving DeAndre Ayton – The Suns have gone from Western Conference cellar dwellers to legitimate conference contenders in the space of three seasons.

There is a level of serendipity with the move, too, as Paul re-unites with head coach Monty Williams (who coached him for one season in New Orleans nearly a decade ago).

Paul has spoken highly of Williams’ coaching ability previously, saying he ‘used to get so excited before games’ about the various schemes and plays he was coming up with.

Last season, Paul had a resurgence of sorts – averaging 18/7/5 through 70 contests.

For OKC, it continues to be a pick-and-young talent-farming process. They have an embarrassment of riches when it comes to draft picks over the next few seasons, and you’d be brave to suggest there aren’t going to be more moves made by Sam Presti and his cronies yet.