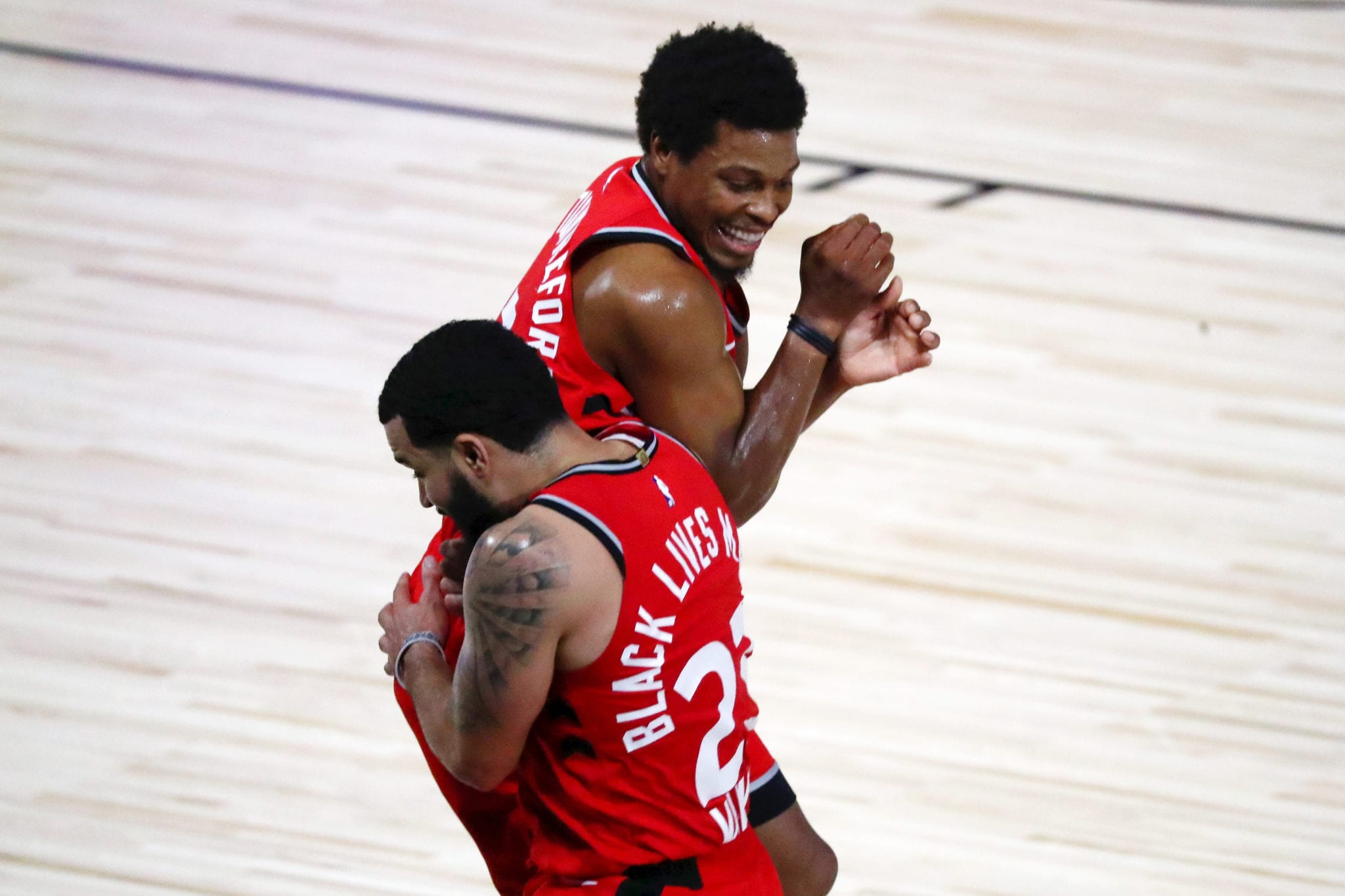 With Covid-19 continuing to throw long-set plans into disarray for various NBA franchises, the Toronto Raptors are quickly looking to adapt.

More so than any other team, the Raptors need to come up with plans on the fly – given their unique status as being the only NBA franchise based outside of the United States.

Whilst there are a number of locations in the conversation right now – Tampa, Florida is firming as a potential landing spot. This has been confirmed to ESPN by a source within the team.

The 72-game NBA season is set to kick off on the 22nd of December this year.