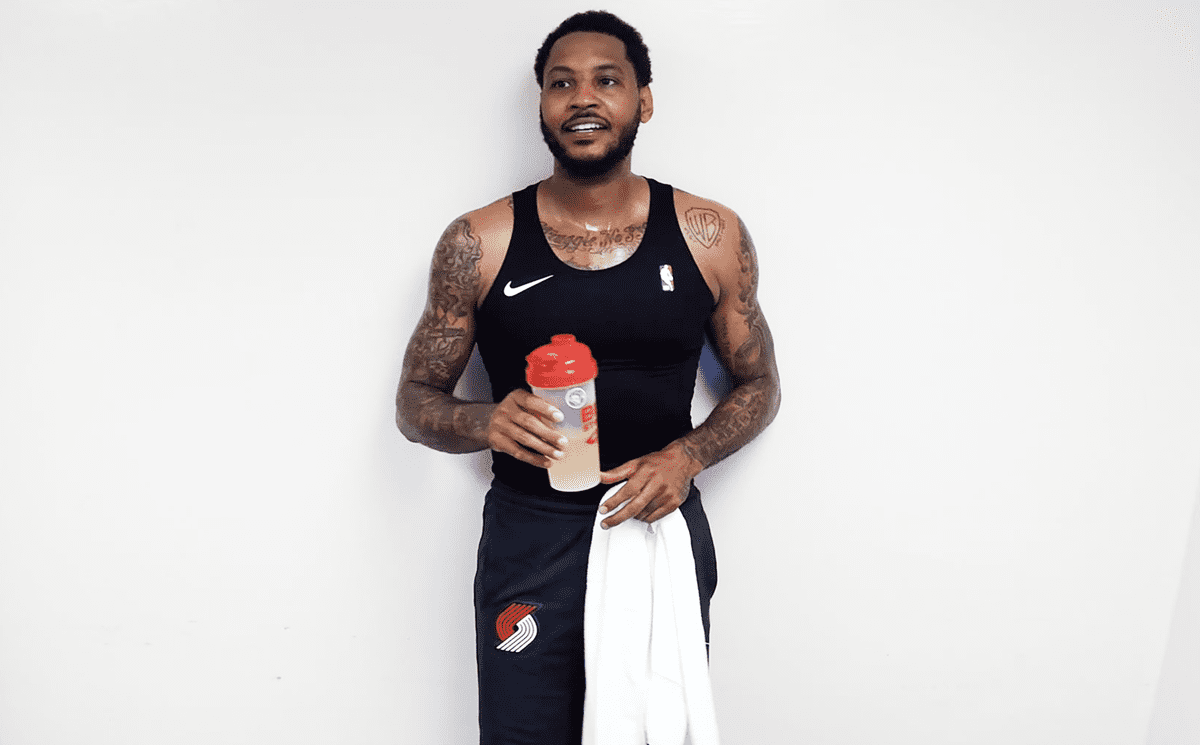 There would have been very few NBA fans who were disappointed by the news last year that All-Star Carmelo Anthony had signed with the Portland Trail Blazers for the 2019/20 season.

Floating from rumour mill to rumour mill, it seemed no team would take a chance on Anthony, who had come off a failed stint with Houston as his last stint in the league. Enter Portland.

Playing alongside bonafide stars Damien Lillard and CJ McCollum, Anthony lauded the maturity and basketball knowledge the pair have, and added that their respective traits as a trio brought nice balance to the roster as a whole.

Now 36, Anthony is firmly in the twilight years of what has been a stellar NBA career, and he hopes to impart some valuable lessons on the next generation that he now finds himself lacing up alongside on a nightly basis.

In finishing, Anthony said Lillard was the best player he’s ever shared the court with.

“His capabilities [make him the best],” Anthony said.

“I’ve played with a lot of great players and I don’t want to go down the line because some of them would get mad at me. So when I say that, I mean what he’s capable of doing. I’ve never played with nobody who saw the game, and feel the game out the way that he does.”