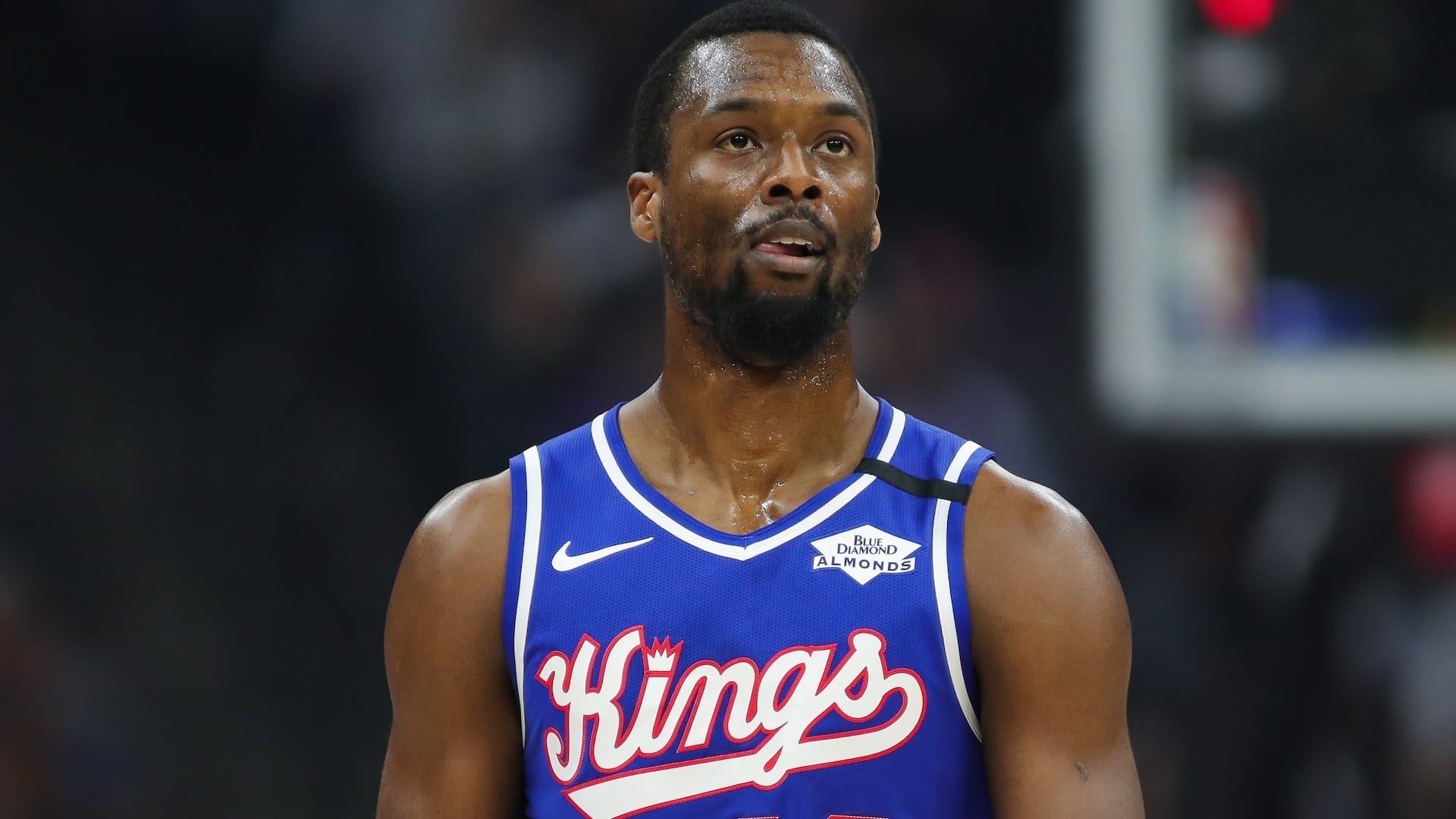 The Milwaukee Bucks are reportedly considering trading for Harrison Barnes in an effort to acquire Bogdan Bogdanovic through a sign and trade.

It’s no secret that the Bucks are up against the salary cap with four players – Giannis Antetokounmpo, Khris Middleton, Eric Bledsoe, and Brook Lopez – all making more than $12 million.

For the Bucks to make any major moves, they’d have to get creative with their roster.

According to Zach Lowe of ESPN, the Bucks are interested in pursuing Sacramento Kings guard Bogdan Bogdanovic in free agency.

But in order to do so, they’d have to clear significant cap room or agree to a sign and trade with the Kings.

Lowe says “the Bucks have kicked around scenarios in which they also absorb Harrison Barnes” in order to obtain Bogdanovic.

Barnes is making an average of ~$20 million over the next three years.

If the Bucks traded for Barnes and Bogdanovic, they’d have to part with at least one of their four highest paid players.