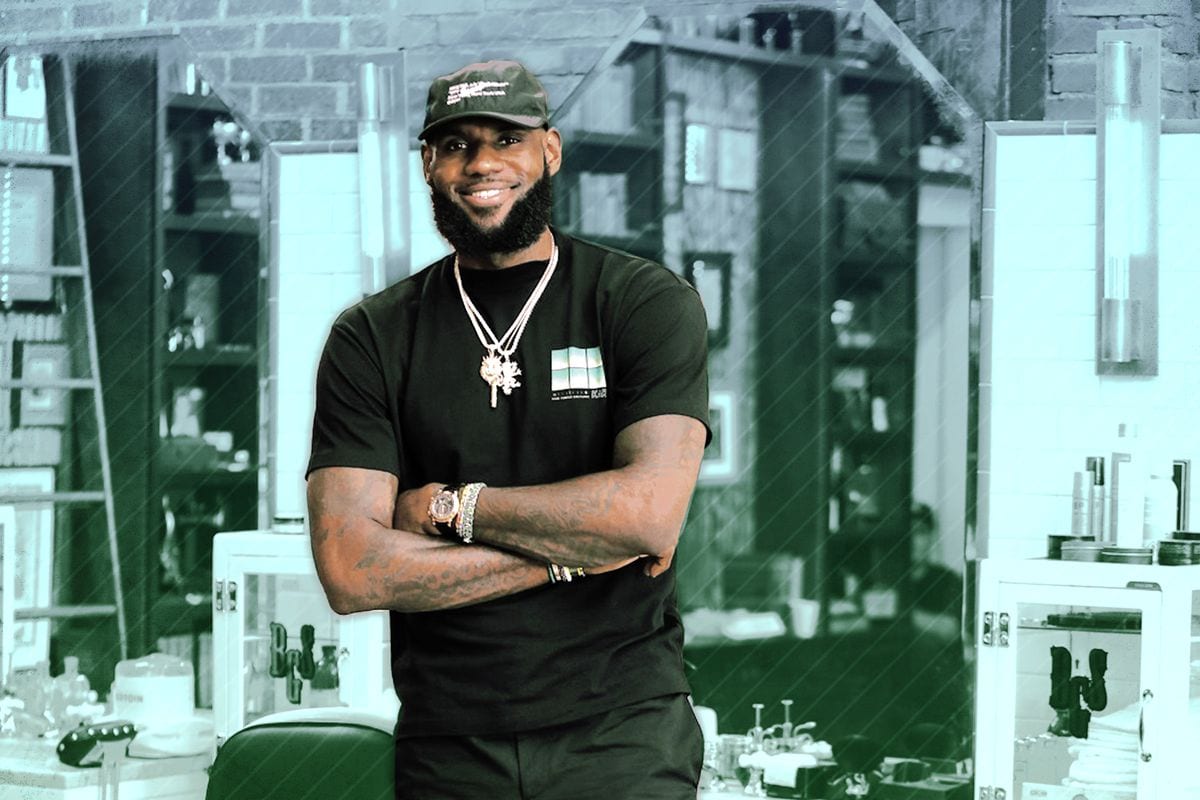 Michael Jordan and LeBron James are helping pay off fees for felons so that they can vote in the election. As Michael Bloomberg has poured money into states to help, celebrities are also doing the same.

They’re helping over 40,000 felons clear their fines so they’re allowed to vote. With an election that is so close every vote matters. Even as Biden lost Florida, the numbers were a lot closer then they usually were.

This election is one of the most intense and anticipated elections ever. With social justice and a lot of unrest going on. Athletes want to make sure everyone gets the chance to vote, regardless of what their political views may be.

“About 75 percent of former felons owe court debt, and about 70 percent of them are unable to pay. There is no central database used in the state, either, making paying those fees extremely difficult if not impossible.”

So that then leaves them unable to vote. So with celebrities and millionaires stepping up it gives them the opportunity to do so. Quite possibly for many that have never voted in their life, they now get to do so.

It’s a good gesture and one that will not go unnoticed by people.