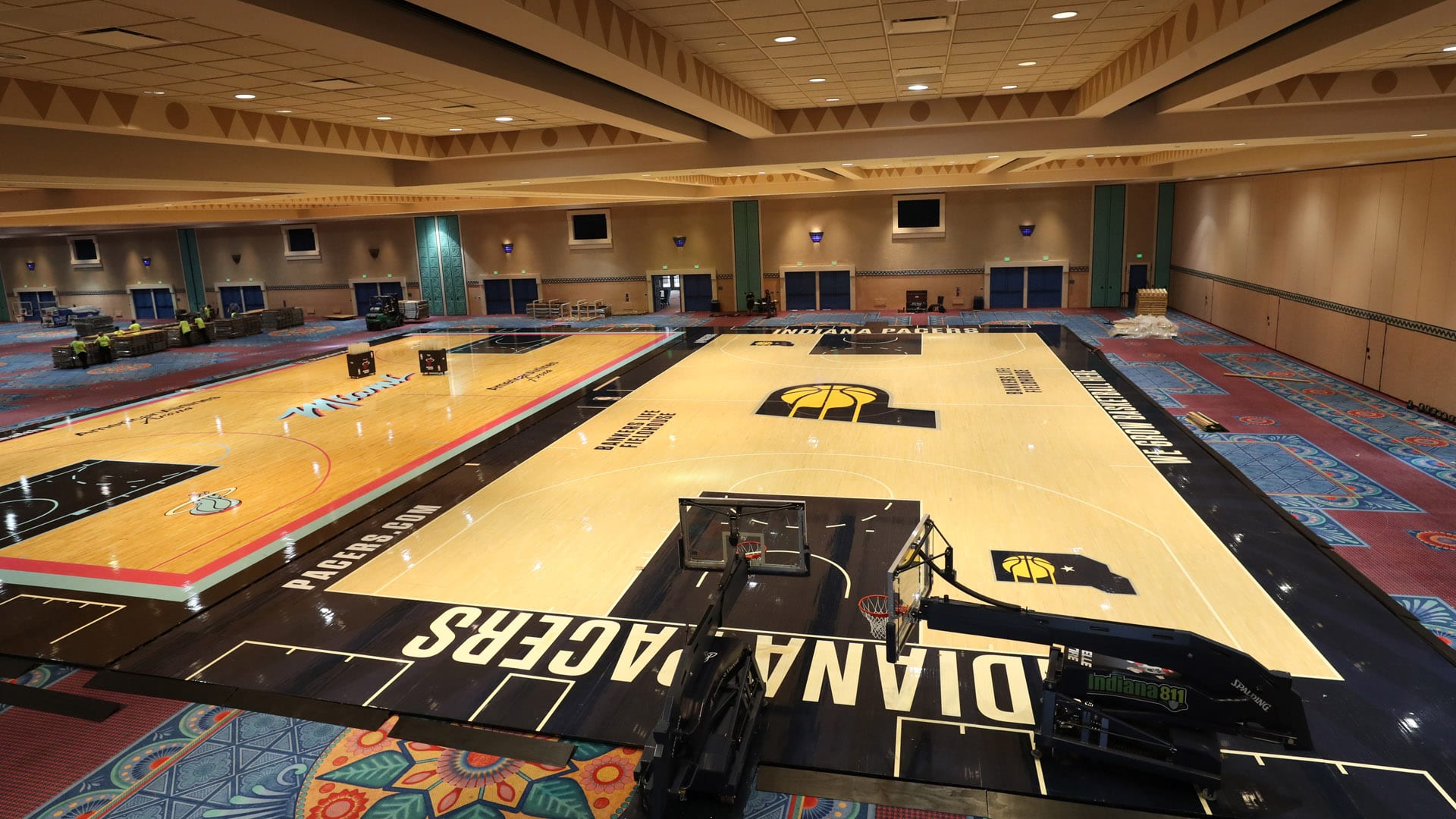 It was an unprecedented year for the NBA – in more ways than one, but the NBA will be hoping on the financial front it’s only a one-off occasion, with reports suggesting they came in $1.5 billion short of their total revenue projections (according to AP).

With Covid-19, an elongated season shutdown, no fans in stadiums for the second half of the year, and the Florida bubble situation, this number doesn’t really come as much of a surprise.

A spokesperson from the Associated Press summed up the contributing factors.

“The losses were the result of a combination of factors,” the spokesperson said.

“[There was] the shutdown caused by the pandemic, the cancelation of 171 regular-season games, completing the season in a bubble at Walt Disney World without fans, the nearly $200 million price tag for operating that bubble and a yearlong rift with the Chinese government that saw NBA games not shown on state television there.”

The NBA won’t be alone with these losses – there is likely not a major sporting league anywhere in the world that hasn’t felt a major hit to their financials during the last eight months. However, the China situation mentioned above is an NBA issue only – which was sparked by comments made by ex-Houston Rockets GM Daryl Morey before the season tipped.

Looking ahead to next season, the NBA’s revenue situation doesn’t look any clearer. There is no guarantee a vaccine will be released, which would allow fans back into stadiums, and yesterday, there were more than 80,000 new Covid-19 cases reported in the United States.

Related Article:  The Most Unlikely 50-Point Games of All-Time

With NBA Commissioner Adam Silver saying earlier this year that game nights account for around 40% of the league’s revenue – the absence of fans in stadiums is a major and ongoing issue heading into another unique and ever-changing 2020/21 season.