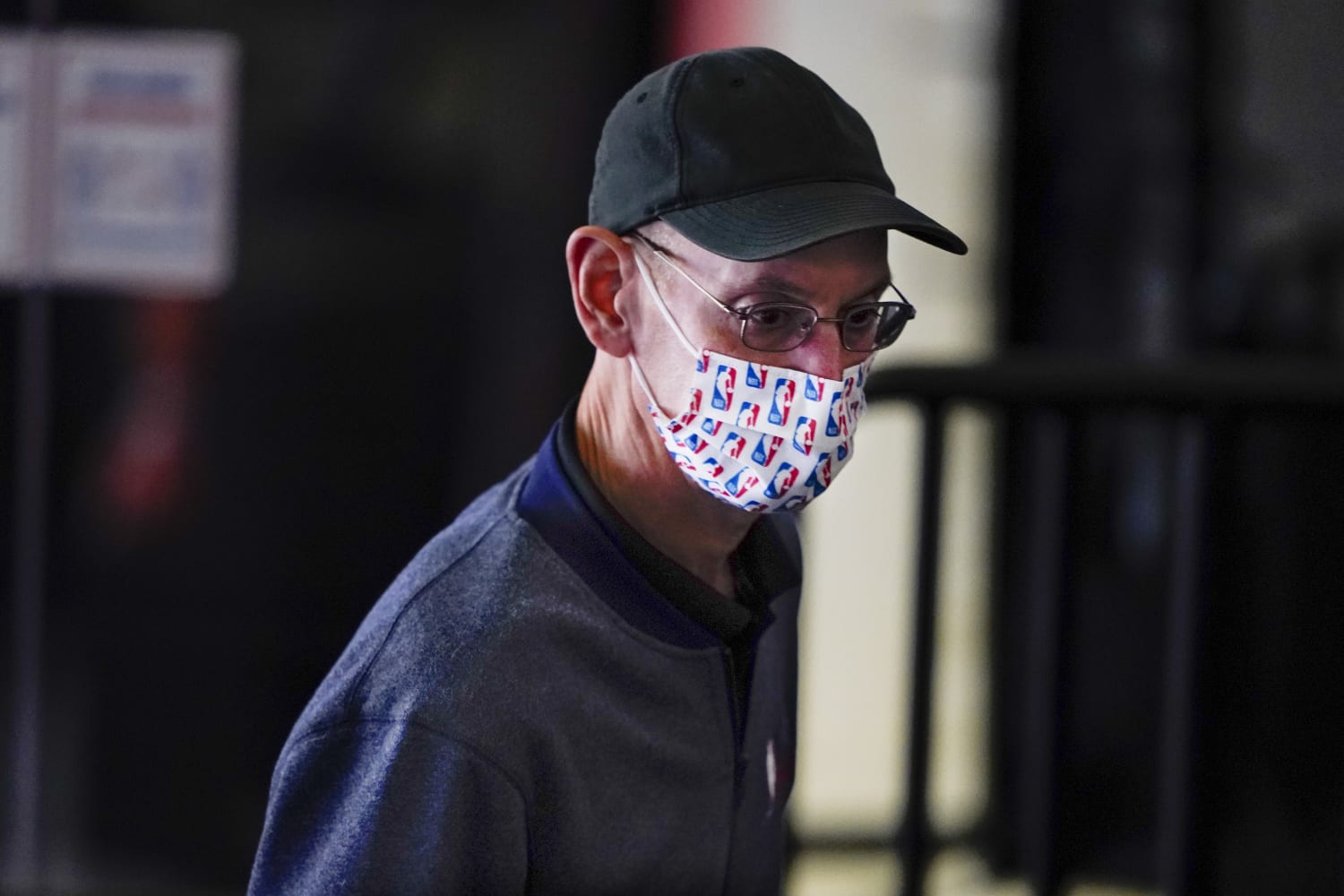 It seems the NBA is prioritising an earlier start to the season at the expense of getting fans back in arenas, according to sources inside the association, who say they are pursuing a pre-Christmas start to the 2020/21 season.

In addition to the slated pre-Christmas kick-off, a 72-game season is on the cards, with the play-in tournament from this year’s bubble likely to be included. There is some doubt about the All-Star weekend in the proposed plans, with it likely to be one of the events cut as a result of tight scheduling.

The ideas were presented by the NBA in a call on Friday, and with negotiations already underway with the NBPA, people on all sides of the ledger will be keen to lock plans away in stone, and to begin higher level preparation for next season.

The big win for the locked in date would be the Summer Olympics in Tokyo. Originally, it was thought that the Olympics would not have NBA talent there, as the clash with the regular season would see most stars stick with the allegiances to their respective NBA franchises. However, a 72-game season would allow the NBA finals to finish before the Olympics kicked off.

The bubble situation from this season has been strongly opposed by the NBA and the NBPA, and the MLB format of playing multiple games in one spot to reduce travel seems to be the way the association is leaning according to multiple sources.

This means the month before the season restart will be chaotic. The NBA Draft will be held virtually on November 18th, and then training camps and pre-season work would begin almost immediately after that.