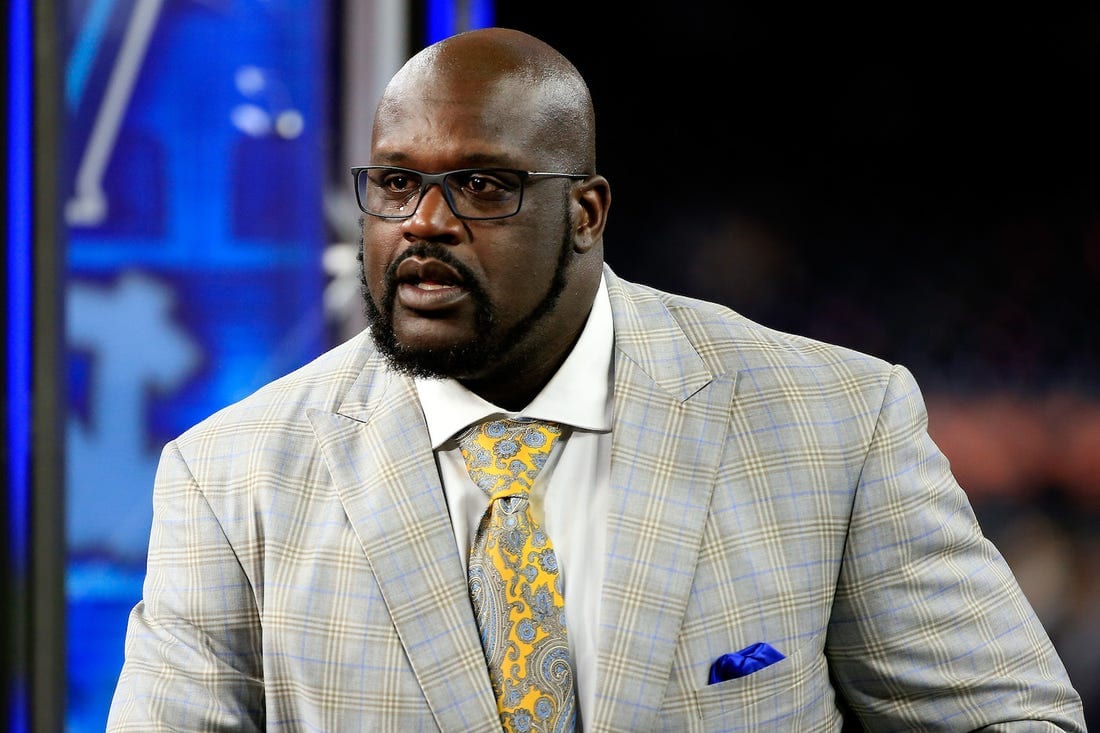 NBA Superstar Shaquille O’Neal has touched on the first move he would make were he to have the reigns of the LA Clippers, saying the franchise should trade Paul George, in order to make Kawhi Leonard their go-to-guy.

Speaking on his podcast (The big podcast shall), O’Neal was candid in discussing where he thought the LA side’s issues currently rested.

“[You’ve got to] use [George] to get two good solid players because I need Kawhi to be the man. See Kawhi, I don’t want Kawhi to delegate,” O’Neal said.

Shaquille O’Neal was no stranger to playing with stars, pairing up with Kobe Bryant and Dwayne Wade (amongst many other fine players), during his career.

If the Clippers were to move on from Paul George, it would be a monumental step back, considering the pieces they had to give up to the Thunder to get him just over a season ago.