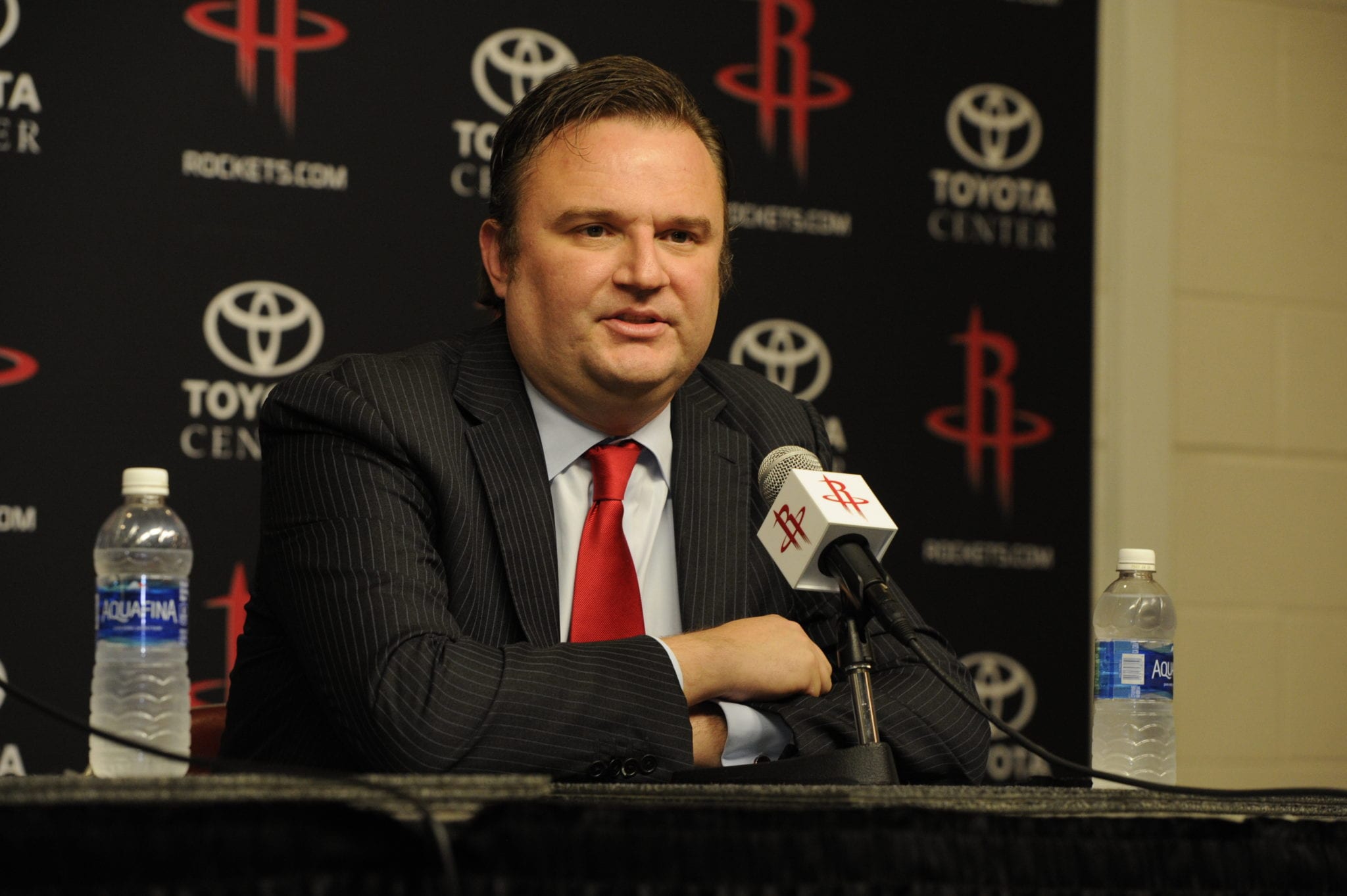 Ex-Houston Rockets general manager Daryl Morey has taken out a full-spread advertisement in the Houston Chronicle today, as he put pen to paper to thank a litany of people for their support over his more than decade long tenure with the franchise.

However, he gushed most about the Rockets superstar James Harden, who he said ‘changed his life’.

“He [Harden] not only transformed my life but also revolutionised the game of basketball,” Morey said.

“The game is played differently because of James, and on every playground in the world, the next generation of talent is studying and imitating his game.”

Morey oversaw Harden’s entire career with the Rockets to date, after he was brought to them in 2012 from OKC as part of a needle-moving trade. He won the MVP award in 2018, and since joining the Rockets, he has reached the playoffs in every season.

Continuing, Morey spoke of his sadness at leaving.

“I can’t believe I won’t be able to have another strategy session with James,” Morey said.

“I loved working together (…) [and] I will be rooting for James to win a championship in Houston. It’s how this story should end.”

He wrapped up the page letter by casting thanks to the Houston faithful.

“Your support has kept me energized and inspired,” Morey said.

“You have been the driving force to our success. I am honored to have been a part of your story.”