This article was originally published on February 4, 2020.

Related Article:  Kobe Bryant And The Complications Of Grief

He wasn’t a home-grown hero in LA. He was a hired gun, a mercenary, a means to an end. LeBron gave Lakers fans a great chance to reach the same championship destination that Kobe repeatedly carried them to, but it seemed that perhaps the journey wouldn’t be quite as fulfilling. 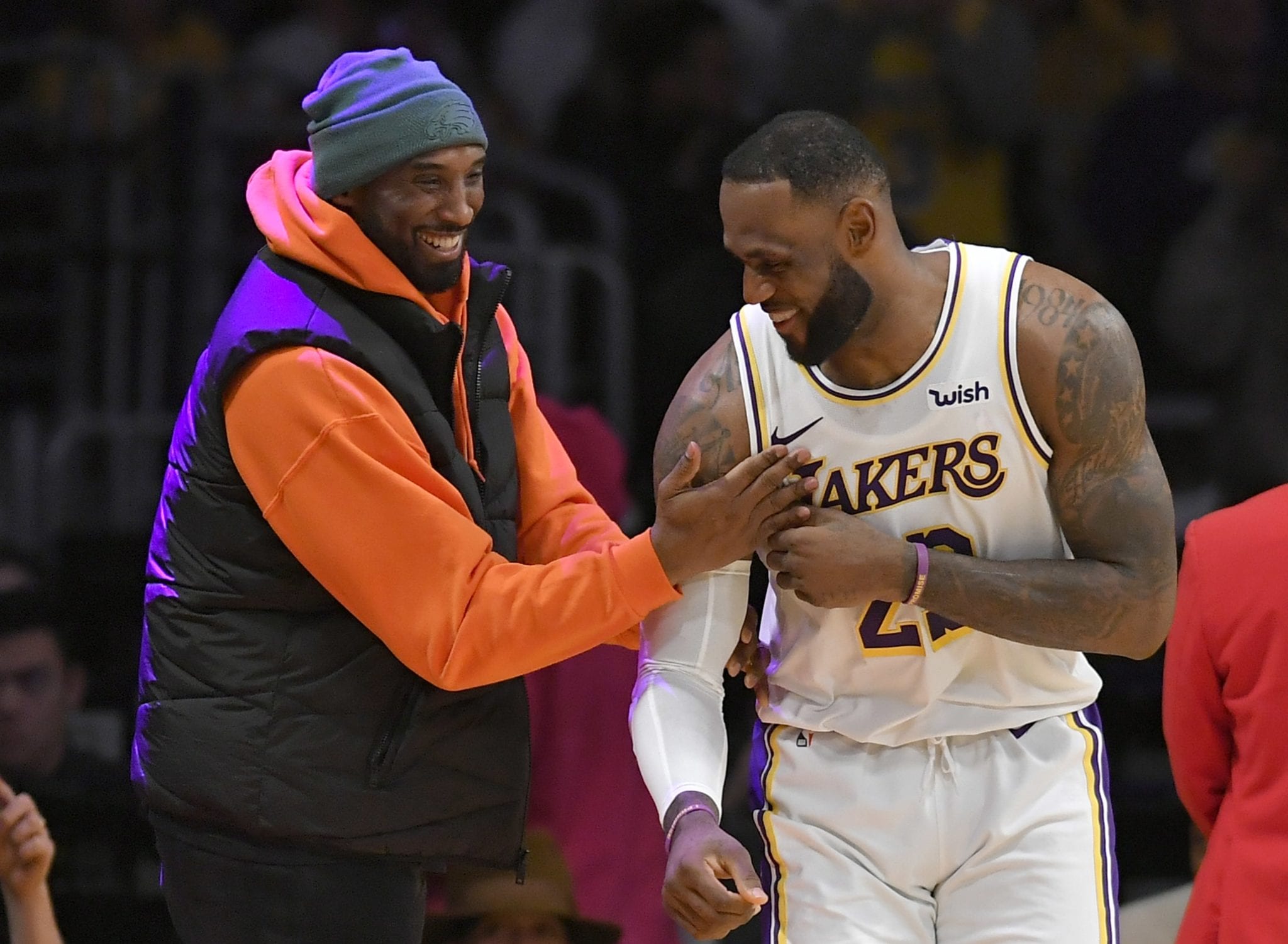 Think about this: if LeBron leads the Lakers to the championship just month’s after Kobe’s tragic passing, it will be one of the most emotional titles in the history of sports, and there could be no more fitting way to honour a man who had an insatiable appetite for winning.

Sure, he would inch closer to Bryant and even Jordan in terms of titles, but ring tallies will be an afterthought if, coupled with 2016, LeBron has two of the most meaningful, heartfelt championships in sporting history, the two NBA titles which were about so much more, the two titles which reaffirmed that so much of basketball’s true beauty lies in the things that aren’t really about basketball at all.

And all this would have been achieved by a man who once seemed to operate like a soulless, corporate machine, coldly jumping from one team to the next. A championship run that previously would have been mere icing on the cake for LeBron now serves as one of the most important moments of his career.

The Lakers were already a top-two championship favourite, but now, who will be more motivated to win it all than LeBron and the Lakers? This was already James’s bounce-back year after getting more offseason rest than he’d had since 2005, but he has something far greater than his ‘Washed King’ war cry driving him now. 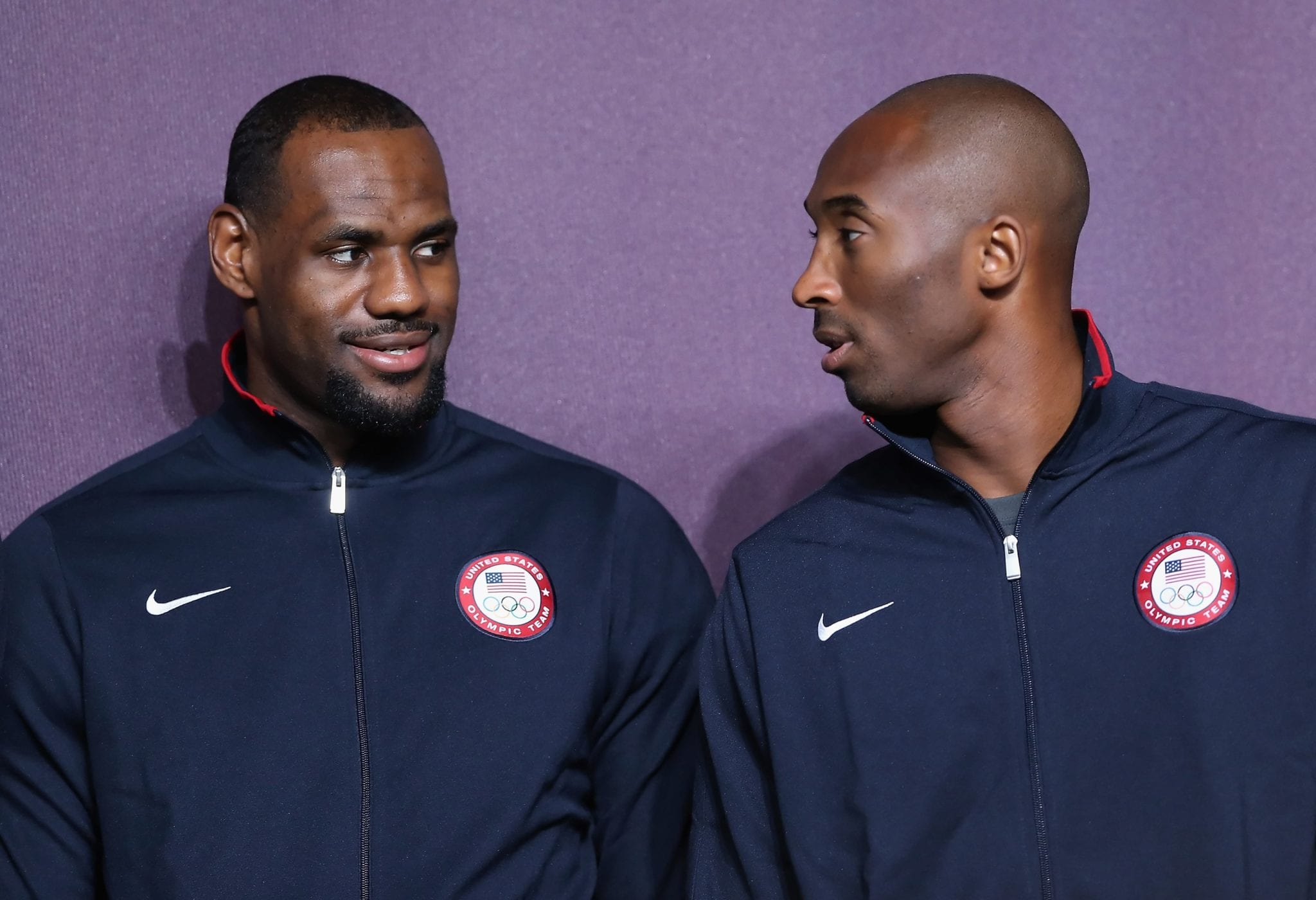