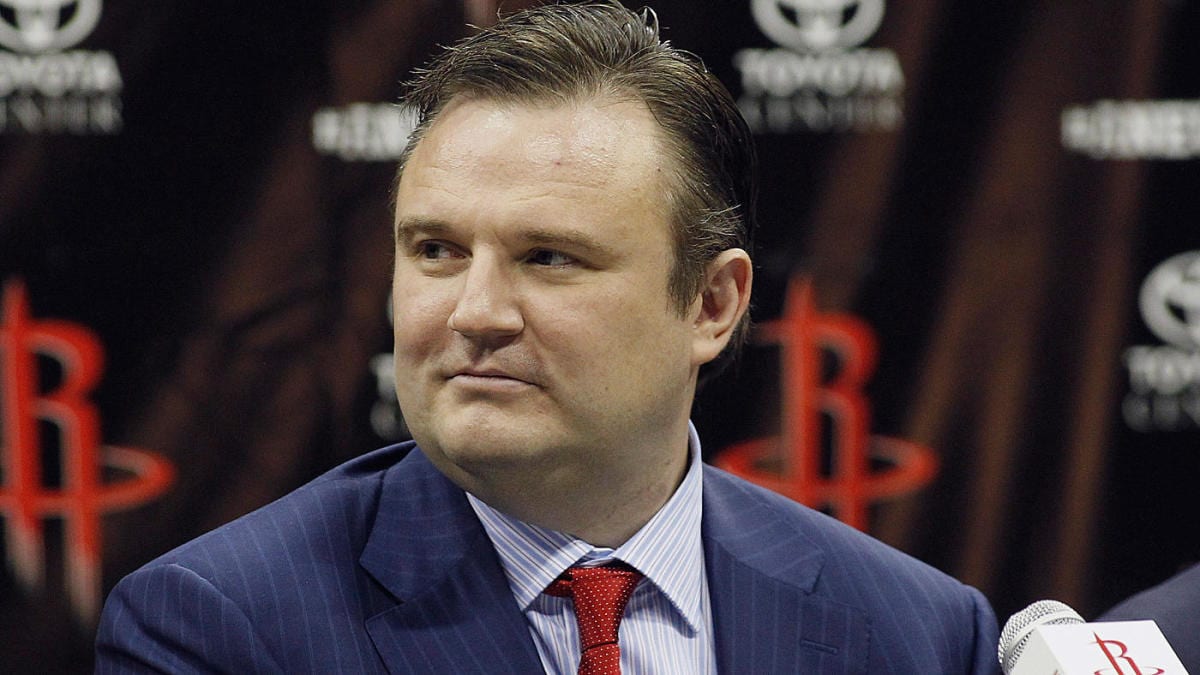 Big changes are taking place at the Houston Rockets.

First up, Mike D’Antoni informed the team that he would not return as their head coach next season, after the franchise fell to eventual champions the LA Lakers in the second round of the Western Conference playoffs.

Then earlier today, general manager Daryl Morey announced he would step aside from his role with the team, after 13 seasons in the job.

Morey has been an excellent cog in the Rockets’ machine since he began his role with the team in 2007/08. In his time, Houston have had the second best regular season record in the entire association. He also bows out having helped the Rockets make the playoffs for the last eight seasons – the longest current active streak.

He signed a five-year contract extension last year, but will now focus on spending time with his children, before planning his next move.