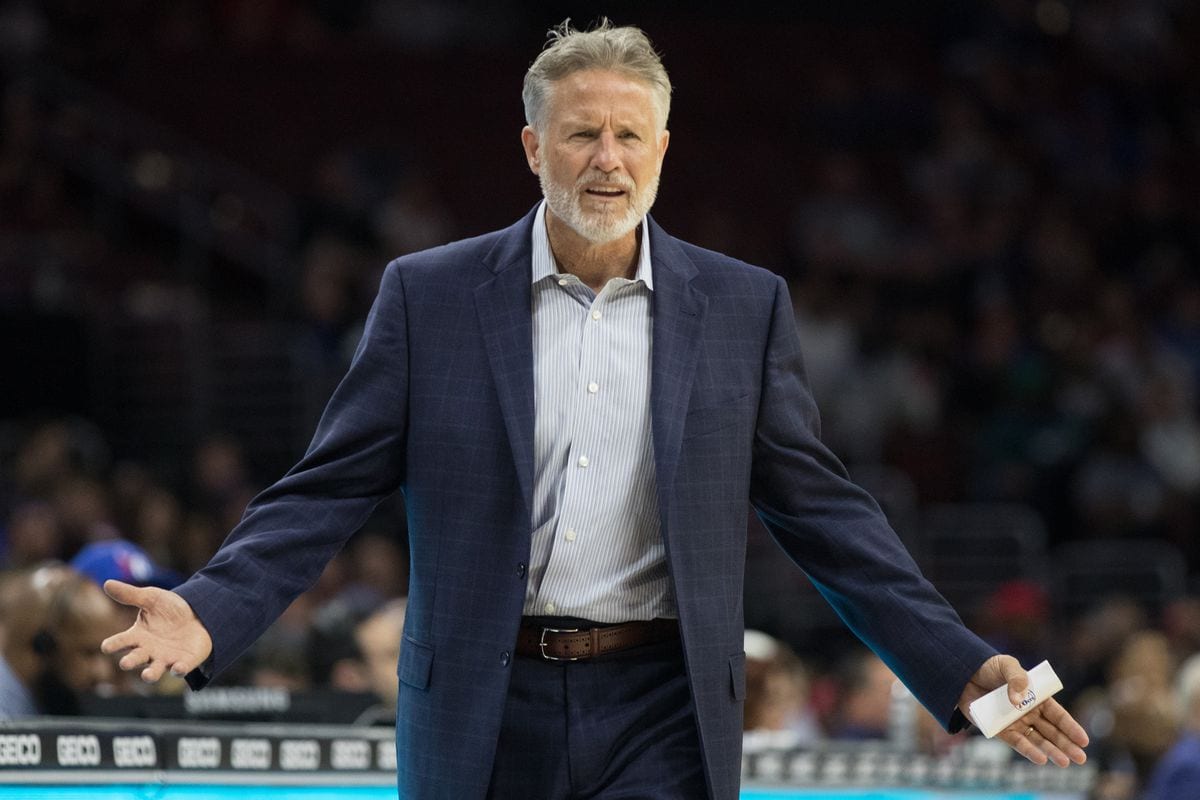 The Australian Boomers had long marked the 2020 Tokyo Olympics as the tournament that they would finally breakthrough for that much anticipated medal at a major meeting. Philadelphia 76ers teammates Ben Simmons and Matisse Thybulle were in line to join Patty Mills, Aron Baynes, Joe Ingles and other NBA talent from down under to form a more than competitive international group.

However, those plans were quickly scuppered, when it was announced that the Olympics had been postponed to 2021 (because of the Covid-19 outbreak), and the corresponding news that the NBA was unlikely to alter their delayed season plans to allow players to represent their respective countries at the games.

To sprinkle salt into the already wide gash for Australian basketball fans, Brett Brown yesterday announced that he was stepping down as head coach of the national team, as he looked to focus his attention on his own personal job prospects in the wake of his dismissal from the Philadelphia 76ers following a first-round playoff exit at the hands of the Boston Celtics this year.

“This was a difficult decision which did not come easy,” Brown said.

“The uncertainties around the direction of my professional future unfortunately mean that I cannot commit to the time and preparation that this job deserves and requires. The difficulties around traveling internationally with my family during the pandemic have also contributed to my decision.”

Brown has a rich history working in Australian basketball circles. He was with the team in a coaching capacity in the 1990’s and 2000’s, and then again in 2009 before he was hired by Philly in 2012.

Basketball Australia spoke of their disappointment at the decision.

“Basketball Australia is naturally disappointed that Brett is no longer able to commit to being the Boomers’ head coach for the delayed Tokyo Olympics, but we fully understand Brett’s situation, and appreciate his candidness when informing us of the decision,” said Basketball Australia CEO Jerril Rechter.

“The Tokyo Olympics is an important event for Basketball Australia and our male athletes, as collectively we believe the Boomers have an excellent opportunity to claim their first-ever Olympic medal.”

“Basketball Australia will commence recruitment for this position in the coming period, with details of the process to be released in due course,” Rechter finished.