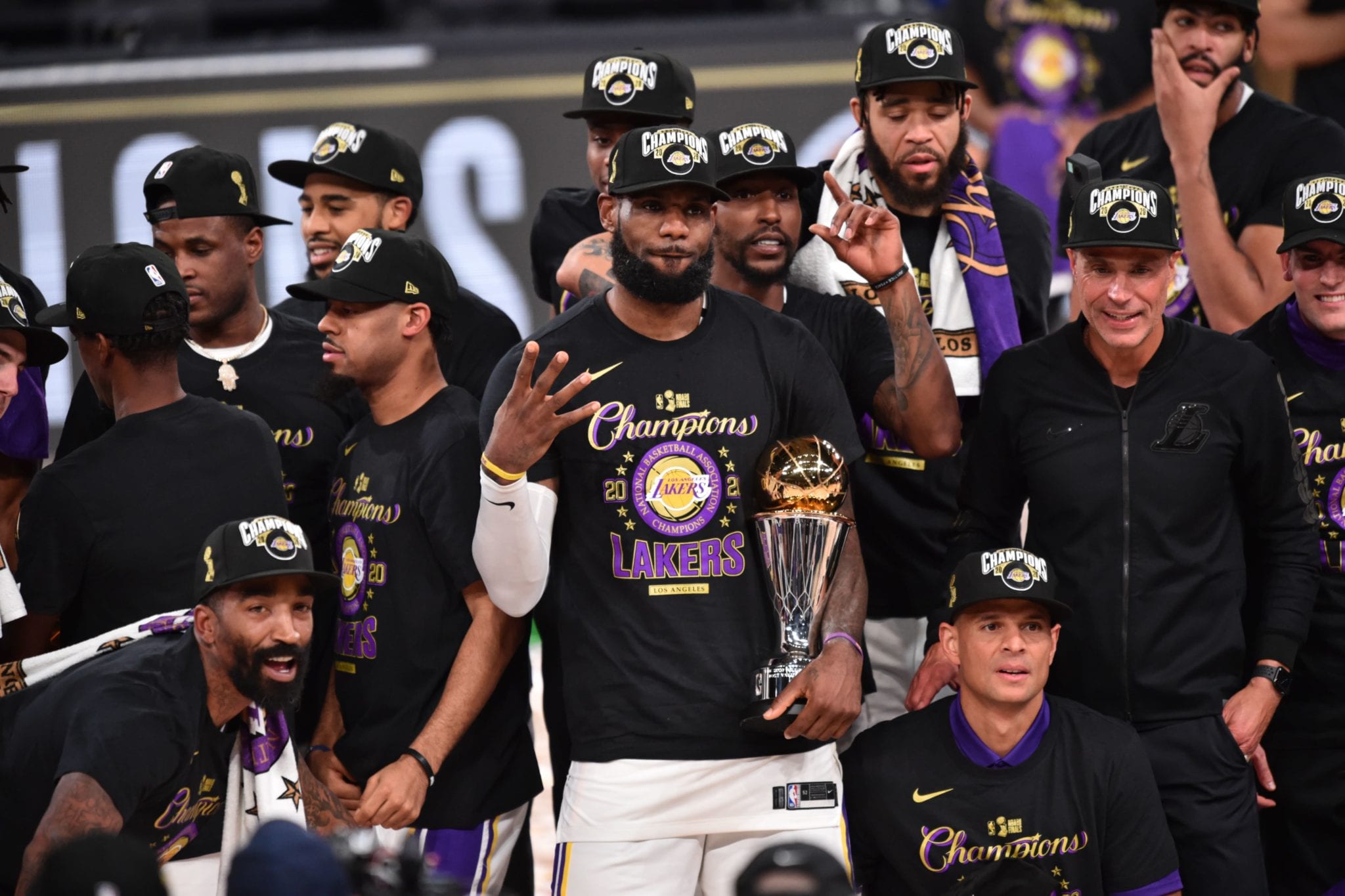 They were clinical in Game 6 from start to finish, as they rode the back of big performances from Finals MVP LeBron James and Anthony Davis to win 106-93. In the process, they have secured the Lakers their 17th franchise championship, and the team’s first in a decade.

From the first minute of this one, the Lakers looked engaged on another level to their flat showing in game five. Their defensive intensity was dialled in from the first tip, and it remained for the entirety of the contest, holding Miami to only 93 points as they led comfortably the whole game to win by 13.

LeBron James was phenomenal. He had a 28-point triple double, and all but secured himself another finals MVP nod to go with his fourth ring. Anthony Davis proved he was well worth the pieces the Lakers gave up to get him last season – going for 19 and 15 to cap off a stellar first finals appearance.

The game started well for the Lakers, who looked to get a handful of paint touches early. James and Rondo had big first terms, with the latter providing an instant punch off the bench on his way to a 19 point showing.

The second term was where the game was truly broken open by the Lakers, though. They swarmed Miami defensively, blitzing every screen, and defending their pick and roll better than they have in the series to date. Miami struggled for open looks, and could only score 16 points in the entire frame (their playoff low).

The Lakers led by 28 at the half, and as a result, the game was as good as done.

To Miami’s credit, they fought tooth and nail to the end of the fourth quarter, as they have done through their entire playoff showing this year. Bam Adebayo was special (25/10/5), whilst Jimmy Butler simply ran out of steam after a superb showing in the previous finals games.

Miami have a bright future, and will be a tasty potential landing spot for free agent’s in the next two seasons – but it’s the Lakers turn to celebrate their return to the promise land, as they brought glory back to the basketball Mecca, for the first time in 10 years.