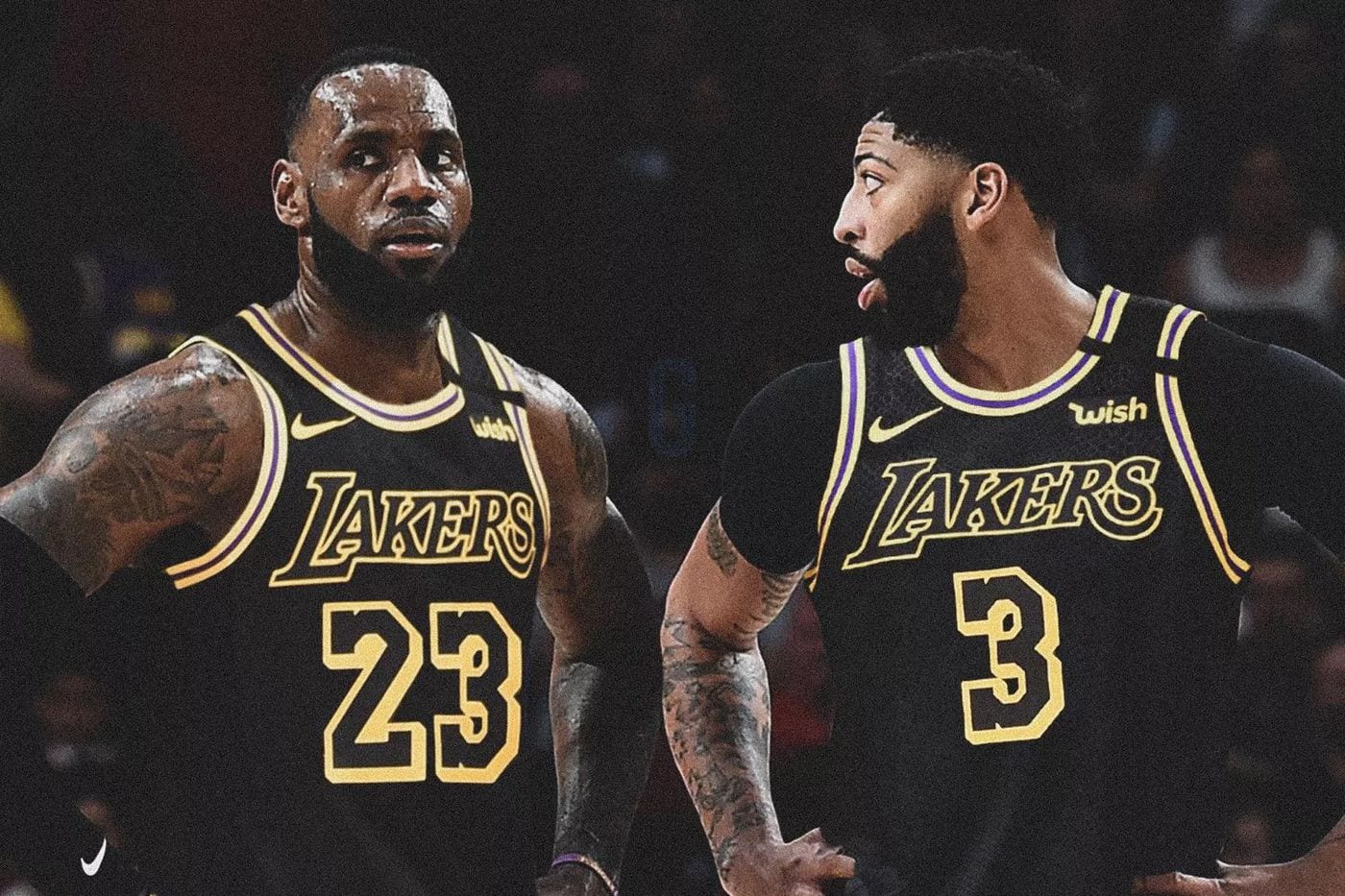 The Miami Heat were sensational in a pulsating game five affair yesterday. Big games from Duncan Robinson, and their leader Jimmy Butler helped the Heat force a game six, and their NBA Finals hopes are still alive as a result.

Their win yesterday marked an interesting side note too, as the Lakers dropped their first game whilst wearing the Kobe Bryant memorial ‘Mamba’ strip (4-1). Much has been made in the media about their alternate uniform, and the Lakers had been flawless when donning that kit until yesterday.

They were next meant to wear the uniform in game 7 (after winning in them in game 2), but they opted to wear them yesterday in what was a potential championship clinching game for them. It is also the first time LeBron James has dropped a championship sealing game (he is now 3-1 in his career in that regard).

Whilst it seems little more than a quirky record on the side, Heat forward Jae Crowder said that their team was well aware of the statistic, and that it gave them added motivation to win game 5.

“You’re hearing how they’re putting the black jerseys on and sh*t and how they haven’t lost a game in those and people start talking about that,” Crowder said.

“That is motivation, and it’s always going to get under your skin a little bit. You obviously funnel that in the right direction and use it as motivation and it definitely helped tonight.”

They will keep looking for added titbits of motivation, as they look to win game 6 and force an unlikely game 7 against the LA Lakers.