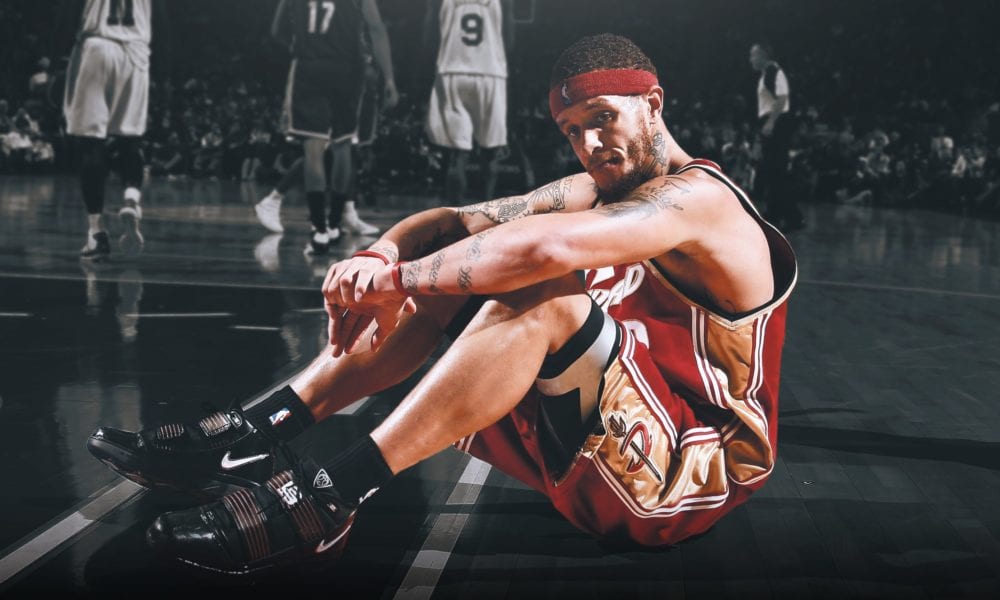 Delonte West has struggled with addiction and homelessness since playing in the NBA, but Mark Cuban is doing his best to help out his former player.

Cuban picked up West from a gas station and has helped set the onetime Maverick on his road to recovery.

Cuban tweeted that there is a long way to go, but West is in rehab.

Ladies & Gentlemen, I present to you, Delonte West . A long, long , long way to go, but he has taken the first steps and shared these with all of us as a thank you for the love and support. pic.twitter.com/555twAEVDP

West, who had a lengthy career in the NBA and was a key role player for many teams, hit hard times once his career ended in 2012..

He has battled addiction and most recently has been homeless and panhandling on the streets of Texas.

It was a drastic turn for a once-promising NBA career.

Cuban like others became aware of West’s predicament via the media and decided to step in and help.

Once Cuban got a lead, he picked West up at a gas station and vowed to help him.

Many tweeted their support for West who was once married and has two children.

Here’s hoping West can stay on the right path and have positive things happen in rehab.

Also a big shout out to Cuban who went above and beyond to help his former player.

Hopefully, Delonte West’s recovery can be the feel-good story we could all use this year.