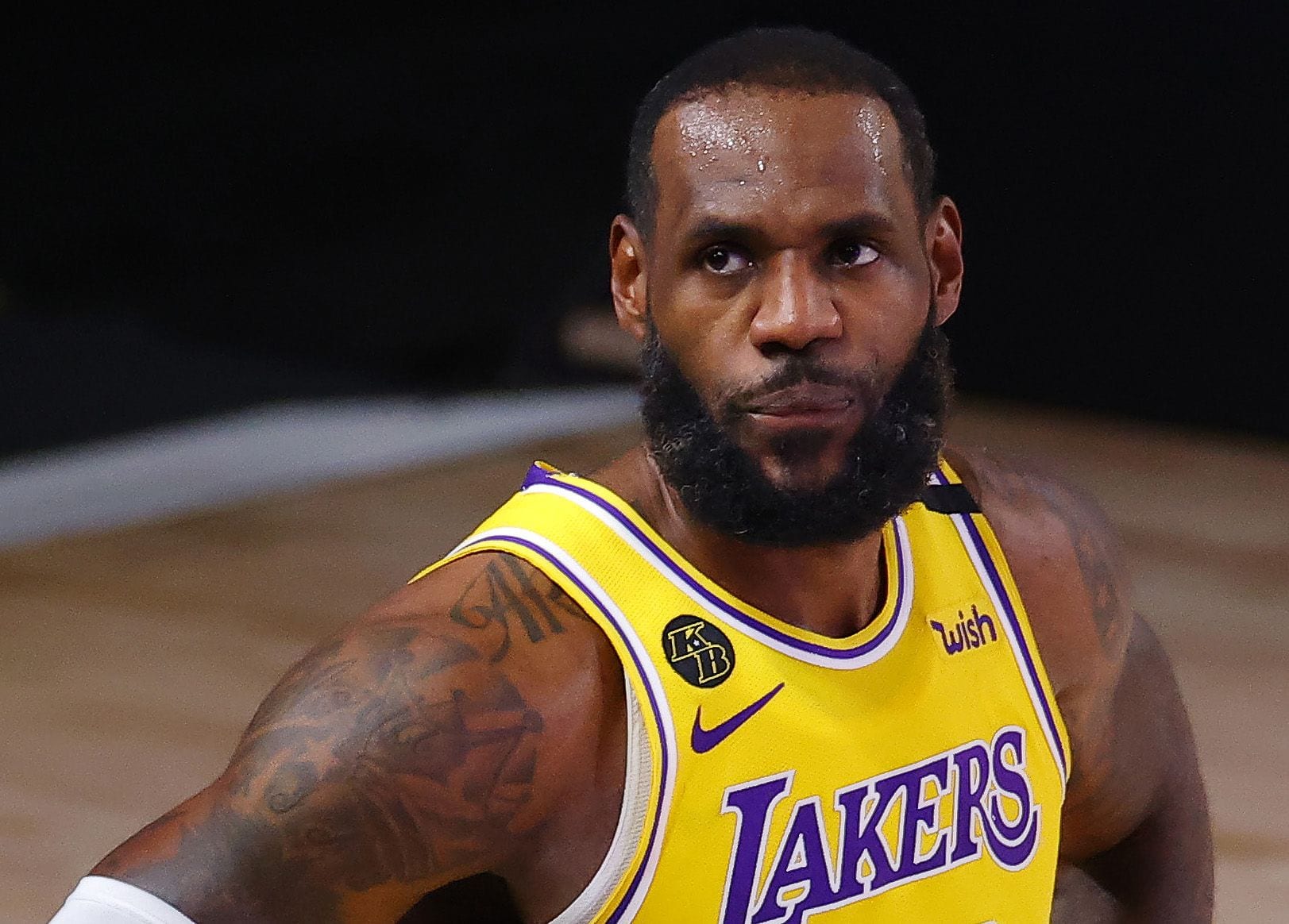 The Los Angeles Lakers are just one win away from adding another Larry O’Brien trophy to their healthily populated awards cabinet. A big reason for their playoff success has been the performance of odds-on favourite for Finals MVP LeBron James, who signed with the franchise at the beginning of last season.

However, it hasn’t been all smooth sailing for James and his transition into the Lakers franchise. A proud organisation, murals erected with depictions of James were vandalised in early 2018, and the mood around the association was that he needed to earn the right to be lauded by a diehard Lakers fanbase as one of their greats.

The 2018-19 season was a flop, too, as James spent much of the season on the sidelines with a groin injury, whilst his side failed to reach the playoffs for yet another season.

However, fast forward a season, and here we are, with the Lakers just one win away from their 17th NBA championship. It’s a task and a fact that James says he does not take lightly.

“What I’ve learned being a Laker is that the Laker faithful don’t give a damn what you’ve done before,” James said.

“Until you become a Laker, you’ve got to do it with them, as well.”

“They don’t care about your résumé at all until you become a Laker,” James continued.

“Then you’ve got to do it as a Laker, and then they respect you.”

Their fanbase will be happy to have one of the greats of the game steering the ship in a little under 24 hours time. He has never lost a championship clinching game (3-0), and he will be the first player in NBA history to make that number four should the Lakers win tomorrow.

However, away from the court, James says his off-floor legacy is what he is most proud of.

“I don’t live my life thinking about legacy. What I do off the floor means more to me than what I do on the floor,” James continued.

“If you appreciate my game, then cool. If you didn’t, then that’s cool, too. That’s what it boils down to.”