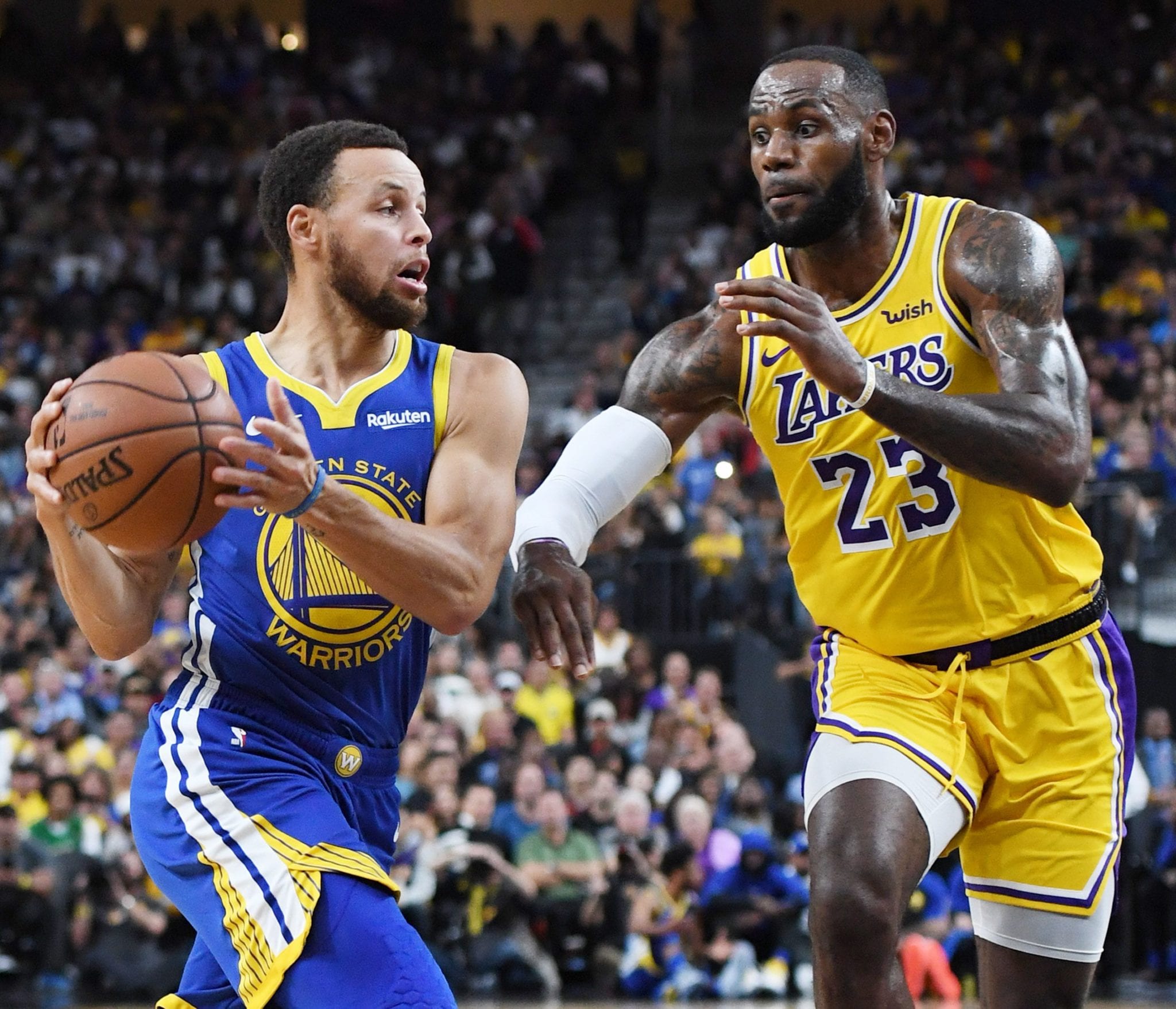 Golden State Warriors head coach Steve Kerr has lauded the performance of LeBron James with the LA Lakers this season, saying that he thinks James is a better basketball player now (at 35), than he was in his glory days with the Miami Heat.

James won two rings in his time with the Heat, and put together dominant season after dominant season. His ability to score in the paint seemingly at will still underscores many highlight clips from the early 2010 era. His passing has always been phenomenal, but Kerr thinks his improved shooting is the key point of difference between the two versions of the same beast.

“I think he is actually a way better player now than he was six years ago when he played in Miami,” Kerr said.

“It is remarkable watching [his] offensive transformation since then, and his confidence in his shooting, and that’s what Miami has to deal with [in this series].”

From a statistical standpoint, Kerr’s thoughts are not without numerical support. His assist numbers have taken an absolute jump. He averaged 6.9 assists a game during his four seasons with Miami, and he has upped that number by more than three, averaging over 10 assists a game this season on his way to leading the league for the first time in that category. His rebounds are also slightly up with the Lakers, too.

His full bag of tricks have been on display through the first two games of the NBA Finals, too – and he is a hot favourite to win the Finals MVP gong if LA are to go on and win the series against a shorthanded Miami franchise.