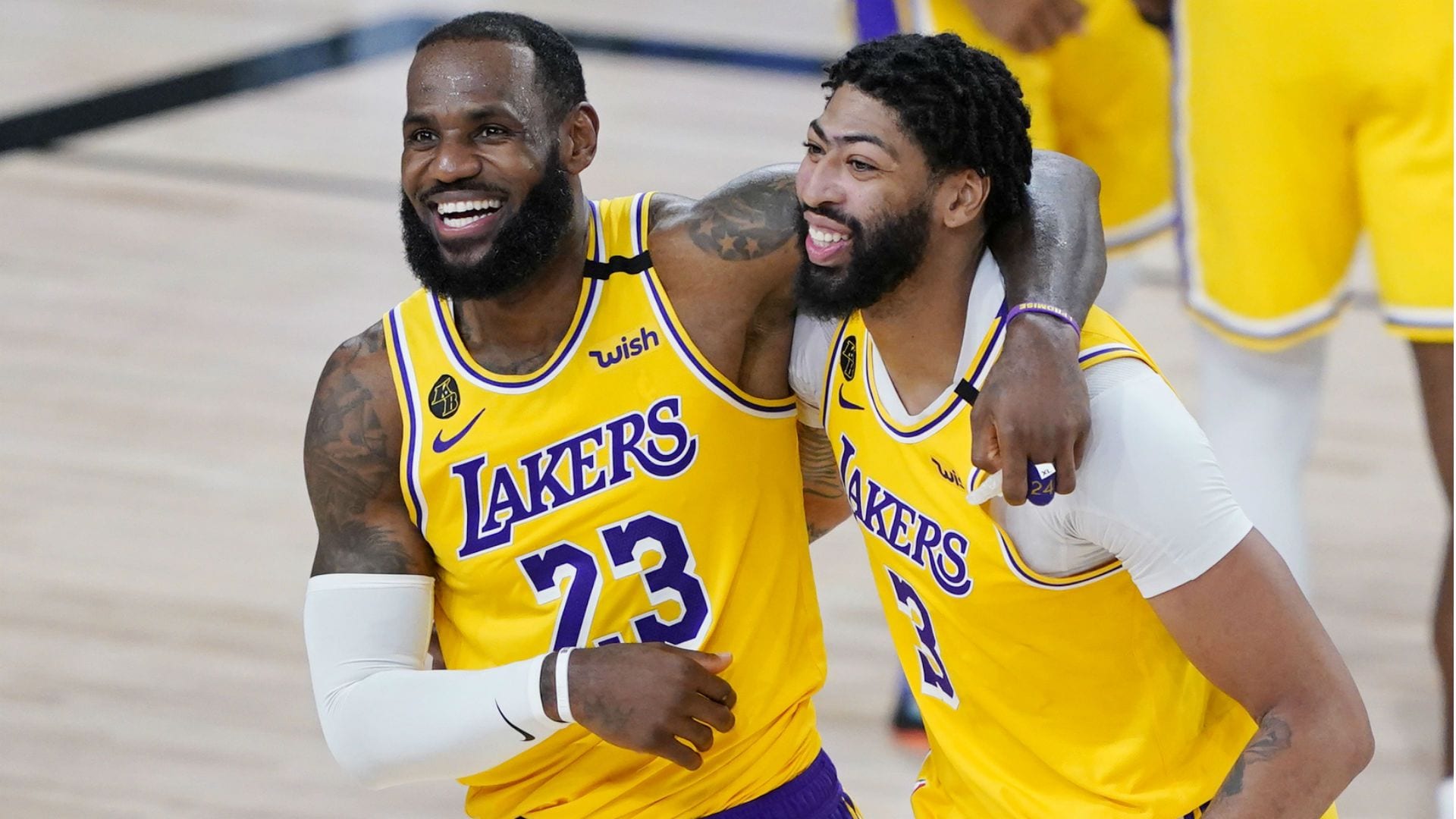 LeBron James has lauded his on-court relationship with fellow Lakers star Anthony Davis, saying that their respect for one another is like nothing he has experienced in his seventeen year career leading up to this season.

Naturally, when one of the best players to ever grace a basketball court is the number one option on a team, there could be some resentment that seeps in amongst the supporting crew, who themselves would have grown up being the star of their team, city, and community. Clearly one of the difficulties for NBA teams is finding the right balance between team chemistry, and getting enough players enough touches and plays to make them feel like they are of significant importance to their side’s chances on any given night.

As many have said this season, one of the reasons the Miami Heat have done so well this year, despite being thin on superstar talent, is that everyone owns their role, and thrives in it. It’s a skill that James touched on when speaking about his relationship with Davis.

“We’re not jealous of each other,” James said.

“I think that’s the best thing. In professional sports, you have guys that join forces: two alpha males, is what they call them … they get together and talk about how dominant they can be and they talk about how this going to be this and that. I believe jealousy creeps in a lot and that is the absolute contrary of what we are.

Many drew the fairly obvious link between James’ comment, and his situation with Kyrie Irving back at the Cavs – when Irving strangely left Cleveland after winning a title, to become the number one option on a Celtics team that had just drafted some special young pieces.

Irving earlier in the day had said this on the ‘ETCs podcast’.

“One thing I’ve always been comfortable with is (…) I felt like I was the best option on every team I played for down the stretch. This is the first time in my career where I can be like, ‘That mother [expletive] can make that shot too [with reference to playing with Kevin Durant in Brooklyn].”

James doubled down on his praise for AD, however, clearly focussing on the next three wins – which would deliver him his fourth ring.

“We know who we are, we know what we’re about and we want the best — seriously, every single day, on and off the floor — for one another. We’re just not jealous of one another, and I think when you align that with respect, I think sky’s the limit,” James continued.

Davis echoed James’ thoughts when quizzed on the same question.

“When you’ve got two guys that are very selfless and want to win as bad as both of us want to, the rest of it goes away and it just takes care of itself.”

The Lakers lead the Miami Heat 1-0 in the NBA Finals.