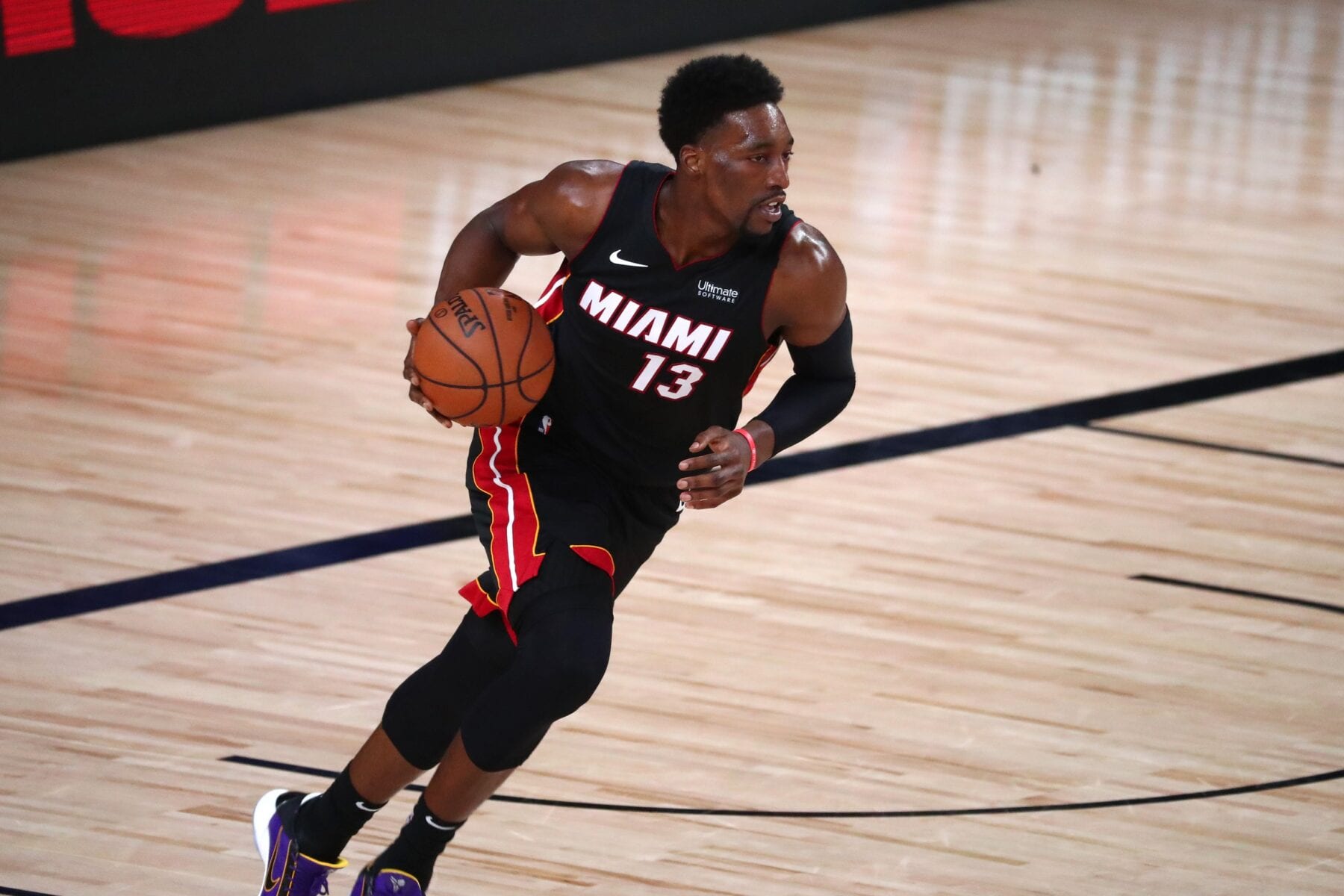 The Miami Heat will officially face the Los Angeles Lakers in the 2019/20 NBA Finals, after they beat the Boston Celtics in their game six Eastern Conference Finals matchup 125-113. Bam Adebayo was absolutely outstanding in the matchup – putting aside a poor game five showing to become the first Heat player since Lebron James to have a 30/10 playoff game, as he finished with a phenomenal 32/14/5

The game started slowly for Miami, who were ice cold from outside through the first five minutes of the first quarter, before an offensive explosion from Duncan Robinson, Tyler Herro and Andre Iguadola saw Spoelstra’s chargers hit six threes in a row to end the term. Jayson Tatum’s first quarter woes continued, too, as he was scoreless at the change of ends.

The second quarter started much the same as the end of the first. Boston and Miami were both locked in offensively, and there was a strangely lacklustre feel defensively for both teams despite the gravity of the game situation. It led to a ping pong exchange of buckets, as both franchises seemingly scored at will. There were more than 100 combined points scored with five minutes to go in the second frame. Tatum came alive, as Boston slowly started to work their way back into the contest.

The third quarter saw a noted shift in the defensive energy from both teams, as points became harder to come by. Heat centre Bam Adebayo was building himself a tasty stat line, and Jayson Tatum, Jaylen Brown and Marcus Smart continued to pace Boston. Heading into the final quarter, Miami led by two.

The Celtics responded quickly, starting the fourth quarter on a 10-2 run to open a six point advantage with eight minutes to play. However, Miami’s flamethrowers started getting open looks courtesy of the extra attention being diverted towards Adebayo who was having a field day down low. Duncan Robinson and Tyler Herro both hit big threes, whilst Adebayo bookended those baskets with three made field goals of his own to end the Boston run and go ahead. They kept kicking, too, going ahead by 12 with three minutes and change to play.

It would prove too big a deficit for Boston to overcome, as they ran out of gas late.

The Heat will now play the Lakers in Game 1 of the NBA Finals on Wednesday.