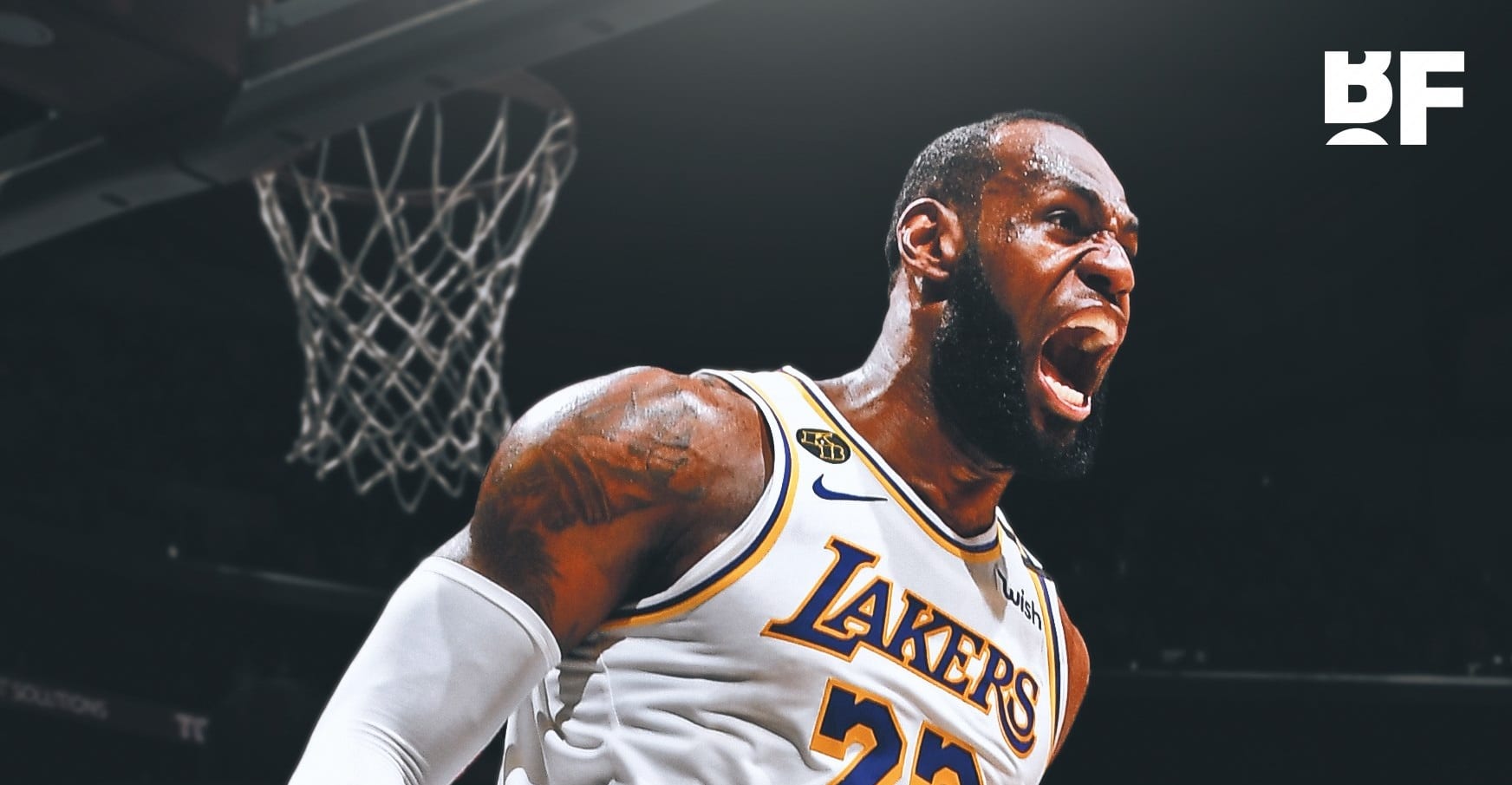 The Los Angeles Lakers will make their first NBA Finals appearance in a decade, after downing the Denver Nuggets 117-107 in an entertaining game five contest

Things started cautiously for both teams, as Nikola Jokic and LeBron James traded buckets, before a few fouls from both sides saw the scoreboard start ticking over. At the quarter break, the Lakers led 33-30.

The second quarter saw the Lakers stamp their authority on the contest, as James attacked the basket relentlessly on his way to an outstanding 16/7/6 first half. Alex Caruso was also an excellent second fiddle in the first half, too, with 11 points and two dimes at the main break.

However, the main storyline of the first half was the foul trouble that star big man Jokic found himself in – and the ability of the plucky Nuggets to hang on without his services.

He picked up two personal fouls in the first quarter, and another quickly to start the second – which saw him relegated to the bench by Mike Malone for the entire remainder of the first stanza. He played just eight minutes in the half.

The chess match continued as the fourth kicked off, and the Nuggets held pace with the Lakers, keeping close through the first six minutes. However, LeBron James wound back the clock – scoring nine straight points including a dagger three in the clutch to bury Denver. He became the second Laker in playoff history to have a 30/15/10 game, as he carried his troops through to the NBA finals for the first time in a decade.