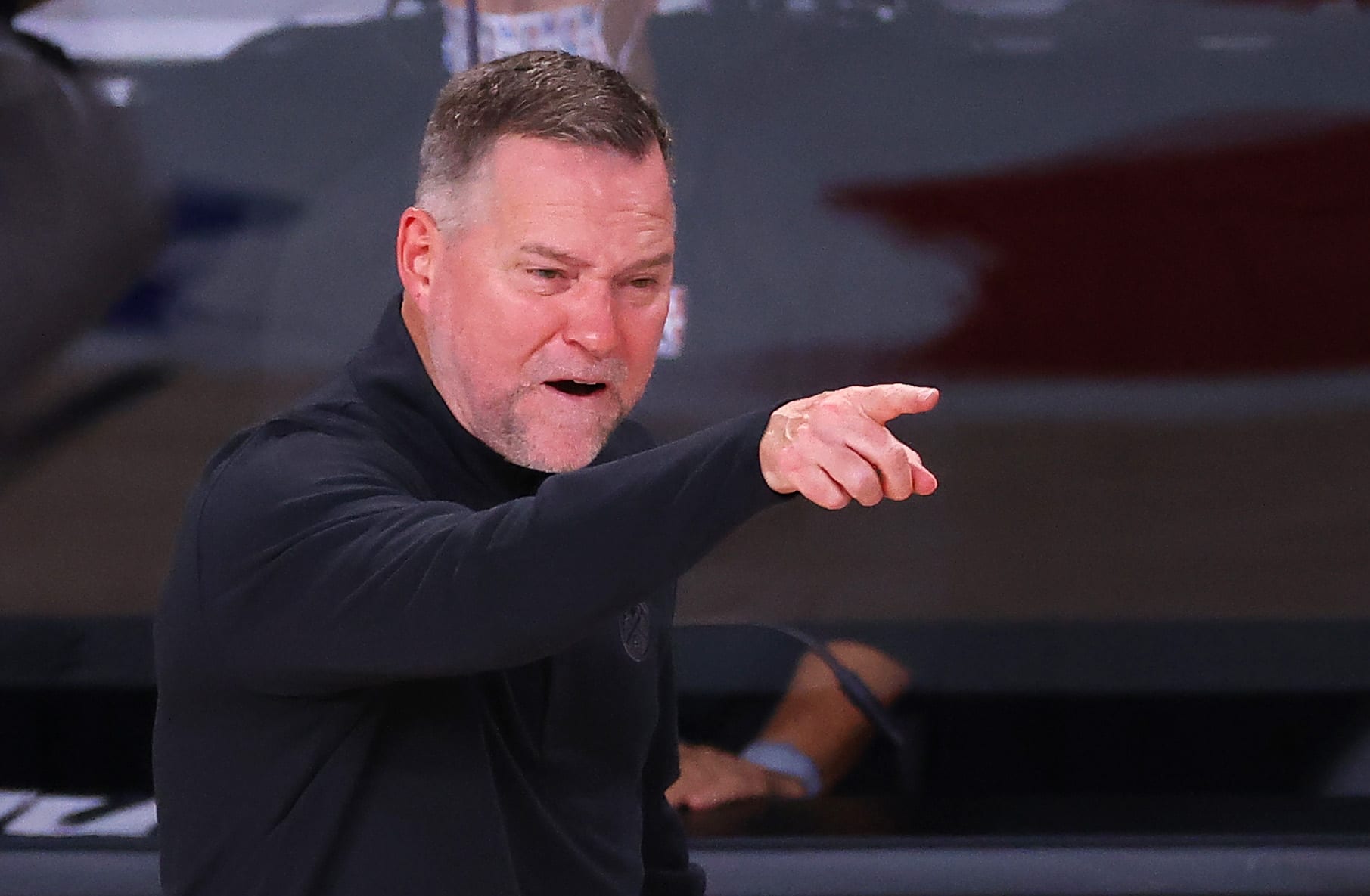 Denver are making a habit of coming back from 3-1 deficits this post season. They’re the first team in NBA history to come back from that margin twice in the same postseason.

However, coach Mike Malone isn’t happy with the situation, saying they’d prefer not to be there.

“Obviously, we have been here twice and we have answered the call, if you will,” Malone said.

“I think people out there probably think this is exactly where we want them,” Malone added jokingly.

Away from the series deficit, Malone identified the offensive glass as the place where they needed to improve the most in game 5.

“We didn’t lose the game last night because of anybody except ourselves. We did not meet the fight on the glass.”