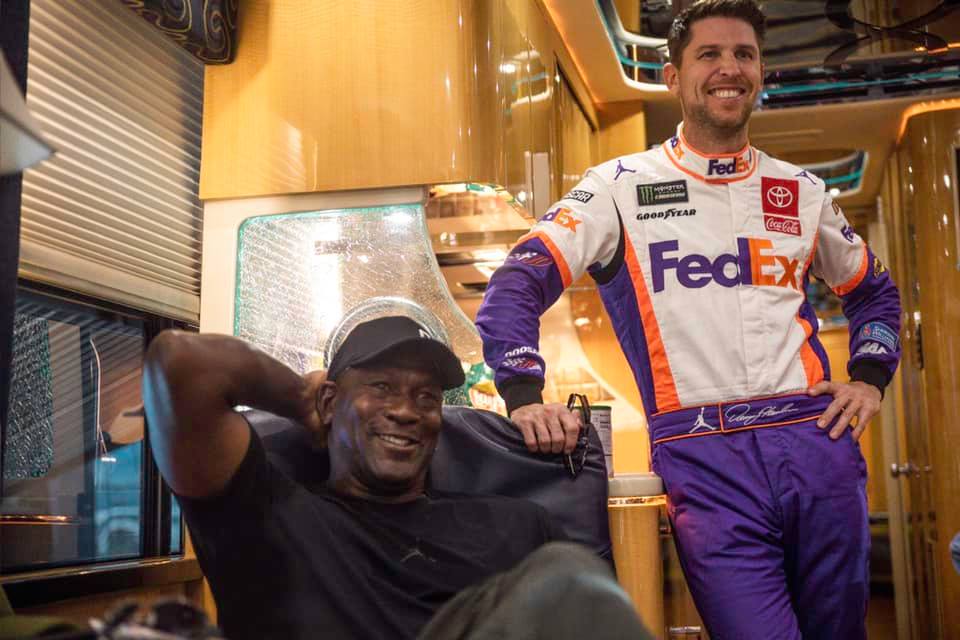 NBA Superstar Michael Jordan has become the first Black majority owner of a Nascar team since  Wendell Scott in 1961, with news announced that he was joining forces with Denny Hamlin to form a team.

They have already announced Bubba Wallace as their driver – making the team the only in NASCAR history with a black majority team owner, and a black driver.

Jordan said it was another important step in the fight for racial progression in the global sporting sphere.

“Historically, NASCAR has struggled with diversity, and there have been few Black owners,” Jordan said.

“The timing seemed perfect, as NASCAR is evolving and embracing social change more and more.”

Jordan has long been an advocate for racial equality, and earlier this year, he pledged $100 million over 10 years for initiatives directly dealing with combating systemic racism.

“I see this as a chance to educate a new audience and open more opportunities for Black people in racing,” Jordan finished.