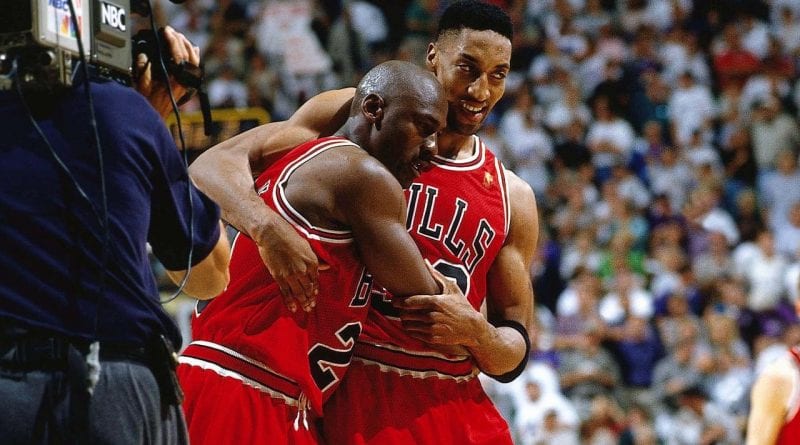 ESPN’s The Last Dance, a series that documented the final year of superstar Michael Jordan’s NBA career has won the Emmy for the ‘most outstanding documentary or non-fiction series.’

The Emmy’s are normally known for their comedy and drama categories, but the documentary section was a little more interesting this time around. McMillion$ and Tiger King were both well publicised and received great ratings upon their respective releases.

However, The Last Dance beat them all to the gong. It was a 10-episode series that got global attention, as fans and critics alike raved about the insights and locker-room tales told by film crews who were documenting the 1997-98 season, Jordan’s last in the league.

🏆 The Last Dance won an Emmy 🏆

With the win, ESPN notched their sixth primetime Emmy win.