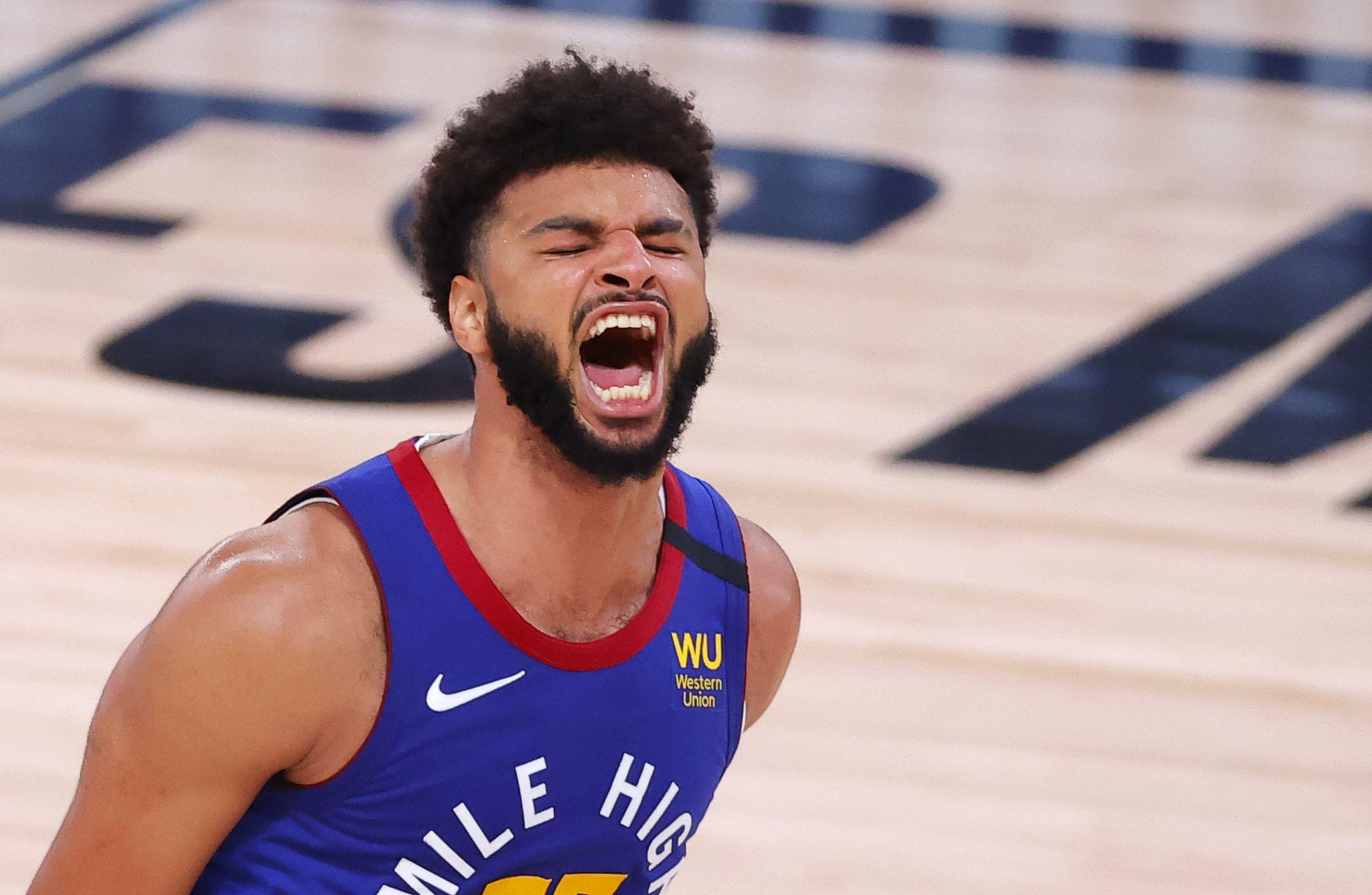 The Denver Nuggets could become the first team in NBA history to come back from 3-1 down twice in the same playoff run, after an astonishing second half comeback in Monday’s game saw the series squared up at three games apiece.

To quote one of the oldest cliches in sporting history, it was a tale of two halves for Denver. Down 15 at halftime, the series looked as good as gone, but some incredible shot making down the stretch, and some equally stifling defence saw that deficit erased, before the Nuggets started building their own lead.

When it was all said and done, the Nuggets ended up winning by 19, for a 34 point second half swing. The second half scrolling reading a scarcely believable Nuggets 64 to Clippers 35. With the win, Denver have landed a major body blow on a Clippers outfit that many have tipped to win the championship.

Coach Mike Malone, guard Jamal Murray, and enigmatic big man Nikola Jokic all fronted the media after the game to give their thoughts on the win, and looking forward to a tasty game seven matchup.

“We weren’t down on ourselves, we knew what it was going to take to get out of that hole.” Malone said.

“I am running out of adjectives, superlatives, whatever you want to call it, to speak on our team,” he said. “Because that is a tough, resilient group of you know what. I love our team.”

Murray echoed those words, saying they were a tough group to play against in these situations.

“That’s the nature of our team,” Murray said.

“We can have a bad half and we can come back just as quick.”

The Nuggets are no strangers to game seven’s, including last year, they have played in four straight series that have gone the distance. That is the first time in NBA history that has happened, and more impressively, the Nuggets are now 5-0 in games this playoffs when facing elimination.

“I think what it comes down to is an inner belief, an inner confidence,” Malone said.

“We started off training camp back in September in Colorado Springs talking about winning a championship. And we still have those same goals. We’ve never lost sight of that. Four months during the hiatus, coming back into the bubble, trying to get healthy.”

“We’ve always felt that we were good enough. No one else does. But we don’t care. We don’t listen to the noise. We’ve always had this internal belief in ourselves and our collective group that we’re good enough to win a championship,” Malone finished.

Jokic spoke briefly, saying the pressure was firmly on the Clippers, not them, ahead of game seven. LA will feel it too – they are 0-7 all-time in games that have given them a chance to grab a spot in the conference finals.

“I don’t know how we did it, that’s an amazing team,” Jokic said.

“They are really talented, well coached. They’re really scary, [but] we don’t have pressure. I think the whole pressure is on them,” Jokic finished.