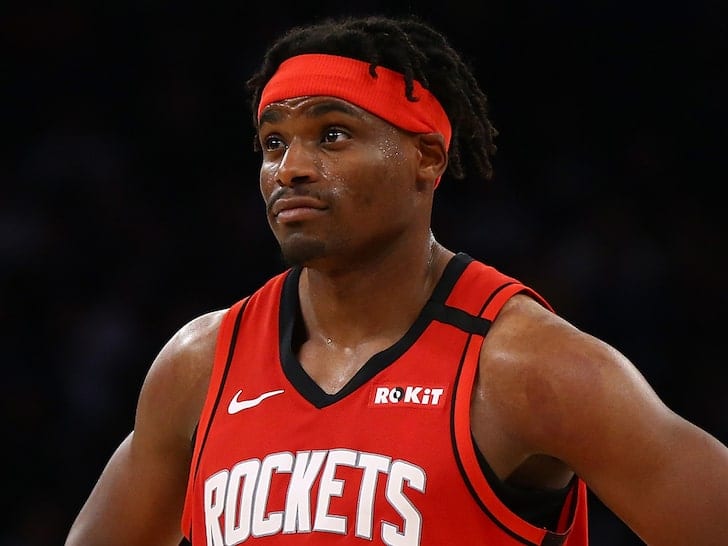 The Houston Rockets are waiting on the results of an investigation by the NBA into the actions of sixth man Danuel House Jr. who has missed their last two games as a result of an alleged breach of the NBA’s biosecurity protocols.

The situation began before game three of the Rockets matchup with the LA Lakers, when House Jr. was listed out for ‘personal reasons’ ahead of tip off. Houston remained suspiciously tight lipped about his scratching, and would not expand on the issue.

Then, ahead of game four, the league announced that House Jr. was being investigated for allegedly allowing a female COVID-19 testing official into his hotel room.

House, who is married with children, vehemently maintains his innocence according to multiple sources.

NBA has information that one of its COVID-19 testing employees entered the Rockets’ Grand Floridian Hotel late night on Monday and has based its investigation on “door data” … House’s hotel room door opened sometime in those hours” via @Jonathan_Feigen https://t.co/us7XKds09t

There is some conjecture around the suspension, however, with the NBA’s early discussions citing somewhat circumstantial ‘door data’ as the foundation of their accusations.

Regardless, it is an unwelcome headache for the Rockets, who trail the Lakers 3-1 in their second round series following a 110-100 loss on Friday.

House is averaging 11.4 points through nine playoff games in the NBA bubble.