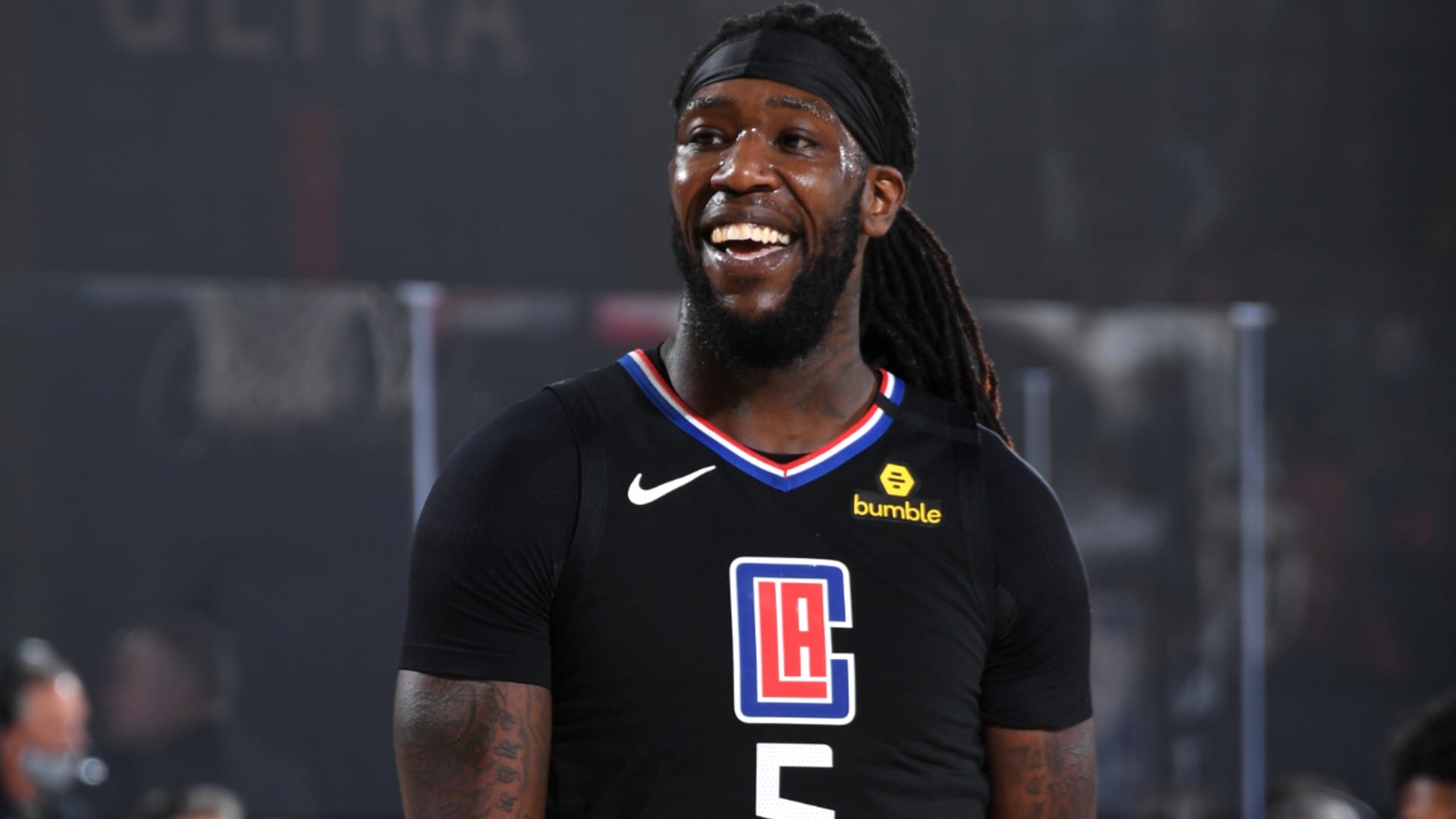 The LA Clippers can boast having the sixth man of the year on its roster for the third year in a row, after Montrezl Harrell was awarded the gong for the 2019-20 season.

The enigmatic back up big man won the award in front of teammate Lou Williams, who was the recipient the two seasons prior. In a nice touch, Williams presented Harrell with the trophy at a Clippers team meeting ahead of their second game against the Denver Nuggets.

Harrell praised his late grandmother, and the support of his teammates when accepting the gong.

“I had this talk with my grandmother and losing her this year, it’s still tough every day,” Harrell said to his teammates.

“This is a tremendous honor. I thank you all you guys, especially Coach [Doc Rivers], since I came here, giving me this opportunity. I’ve grown with you guys, especially Pat (Beverley), Lou, been around you guys ever since coming into this league. This is really for you guys. I just want to say thank you.”

Harrell averaged 18.6 points and 7.1 rebounds on the season to beat out OKC’s Dennis Schroder (second) and teammate Lou Williams (third) to the award.