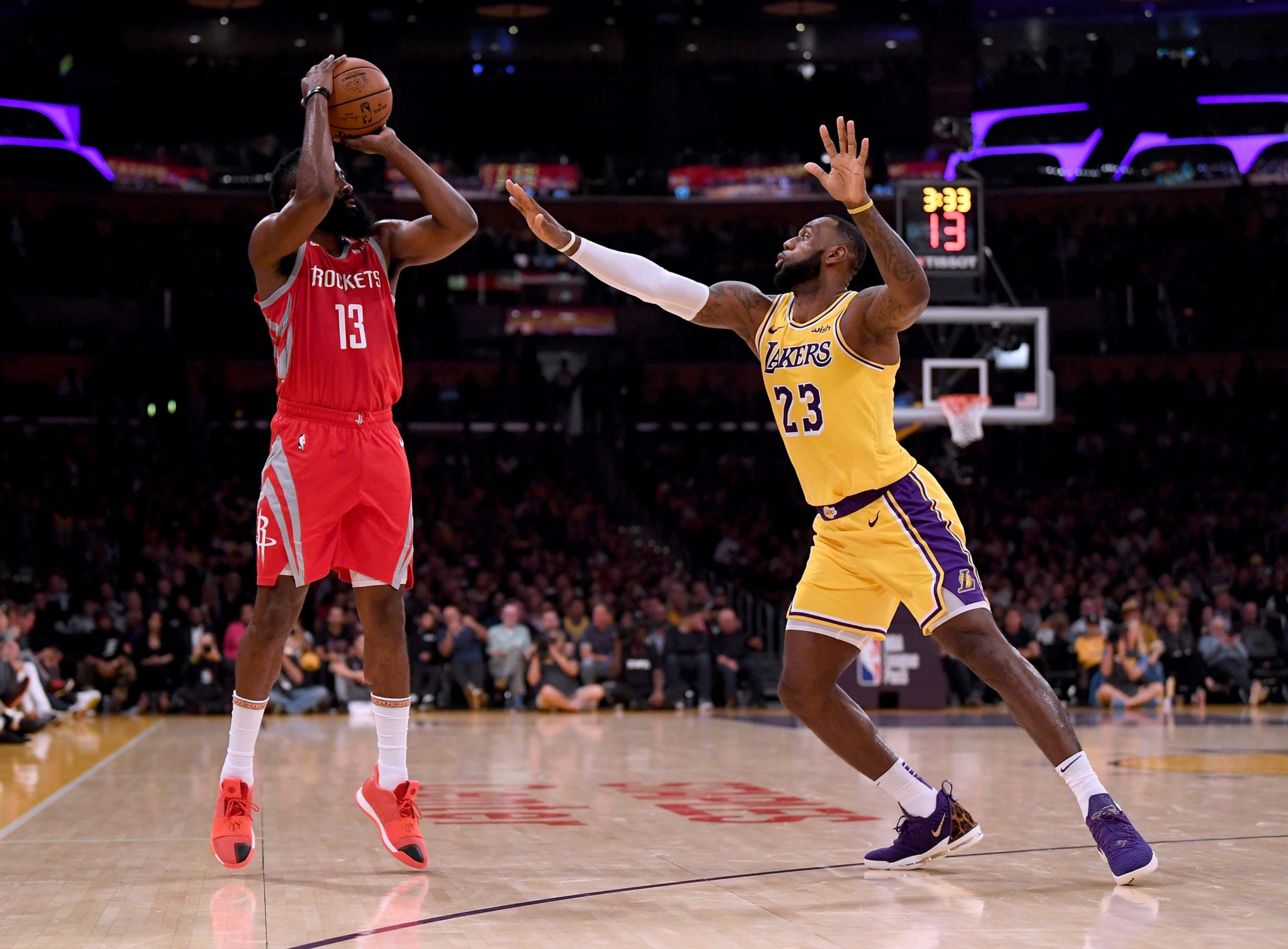 The Lakers-Rockets TV schedule is finally here after Houston scraped past the Thunder in a dramatic Game 7 victory on Wednesday.

The Lakers will enter the series as heavy favourites, as one of the two hottest favourites for the championship along with their crosstown rivals, the LA Clippers.

However, anything can happen when you have James Harden on your team, and it’s a series which promises to be full of fireworks.

Watch every game of the NBA Conference Finals and The NBA Finals (FREE for the first 14 days) on KAYO. 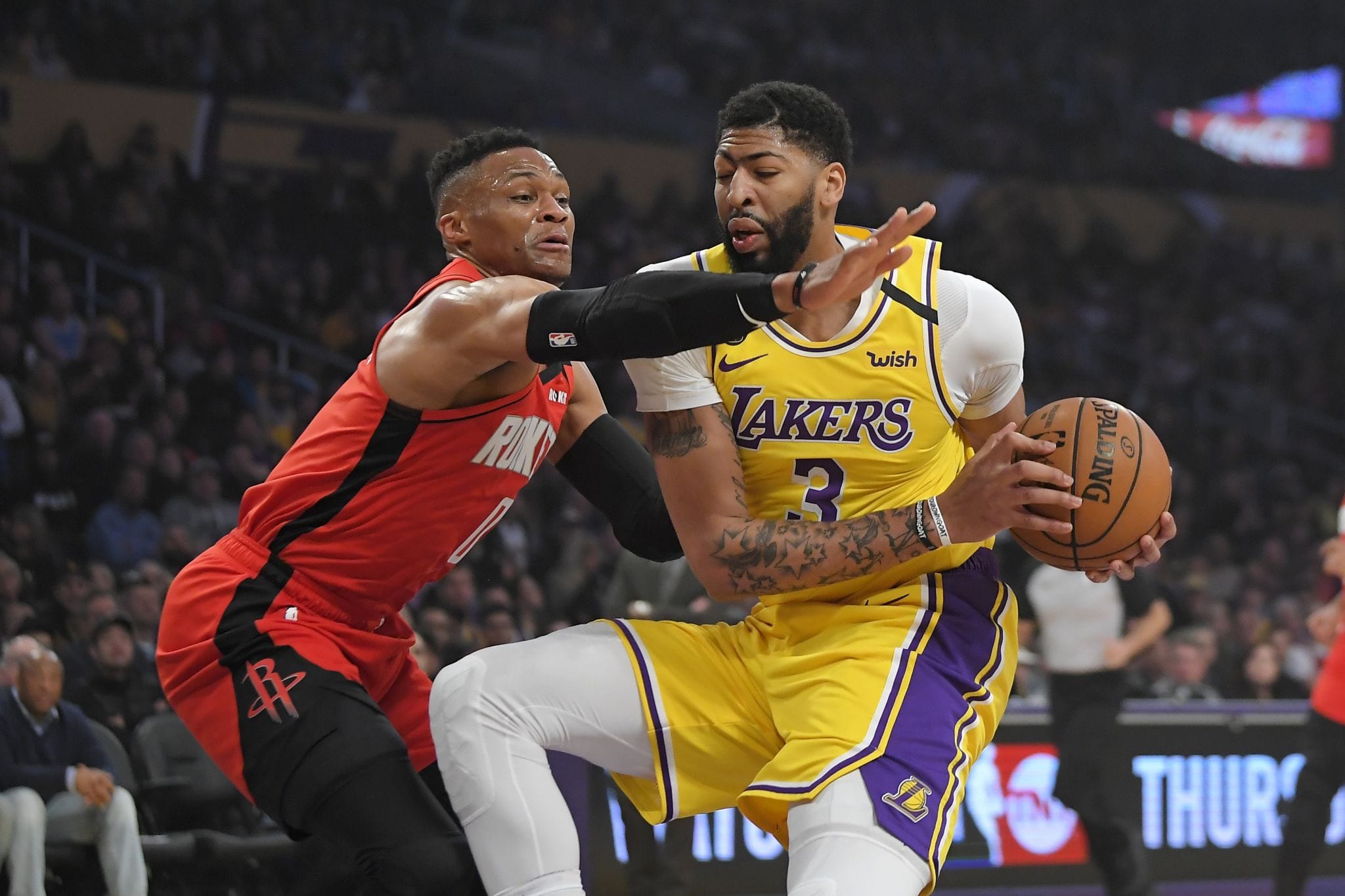 *KAYO is yet to confirm its broadcast schedule for games marked with an asterisk.

Watch every game of the NBA Conference Finals and The NBA Finals (FREE for the first 14 days) on KAYO.

Meanwhile, in the other Western Conference second-round series, the LA Clippers will take on the Denver Nuggets, who came back from a 3-1 series deficit to defeat the Utah Jazz in thrilling fashion on Wednesday.

Game 1 of Clippers-Nuggets tips off at 11am AEST and will also be broadcast live on KAYO.

Out East, the Boston Celtics have a 2-0 lead on the Toronto Raptors as we write this, with the reigning champs needing to win Game 3 to have any chance of staying alive.

Meanwhile, the Miami Heat have stunned the first-seeded Bucks by taking a 2-0 lead in that series.