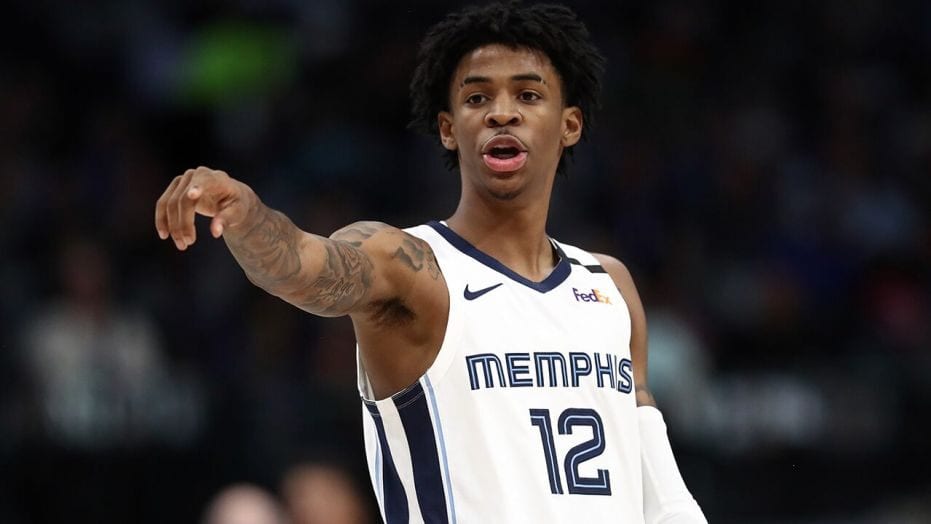 Whilst he didn’t win the award unanimously (receiving 99 out of a possible 100 first-place nods), it was about as close to perfect as it can get for Morant, who announced himself as one of the future stars of the league courtesy of his sensational rookie year.

There were high expectations for the Murray State point guard who led his team on a dream run in the NCAA tournament last year, but the pressure of coming into the league, and filling the void of franchise faces Marc Gasol and Mike Conley was never going to be a simple task.

However, fast forward one season, and the Grizzlies have one of the most promising young cores in the association, and under new coach Taylor Jenkins, will look to keep adding on to the significant momentum they were building before the league shutdown.

Speaking on the award, Morant said the achievement was not lost on him.

I’m definitely honoured. I put a lot of work in, day in and day out. This journey has been rough but in the end it’s all paying off. I still have a lot more work to do, but for guys, kids who are not heavily recruited right now, this gives them hope.”

Morant averaged 17.8 points per game, and his facilitation skills were on show time and time again, racking up 7.3 assists per game in the process.

He is only the second player in Memphis history to win the rookie of the year award, and the first in nearly two decades, after Pau Gasol scooped the prize back in 2002 just after the turn of the century.