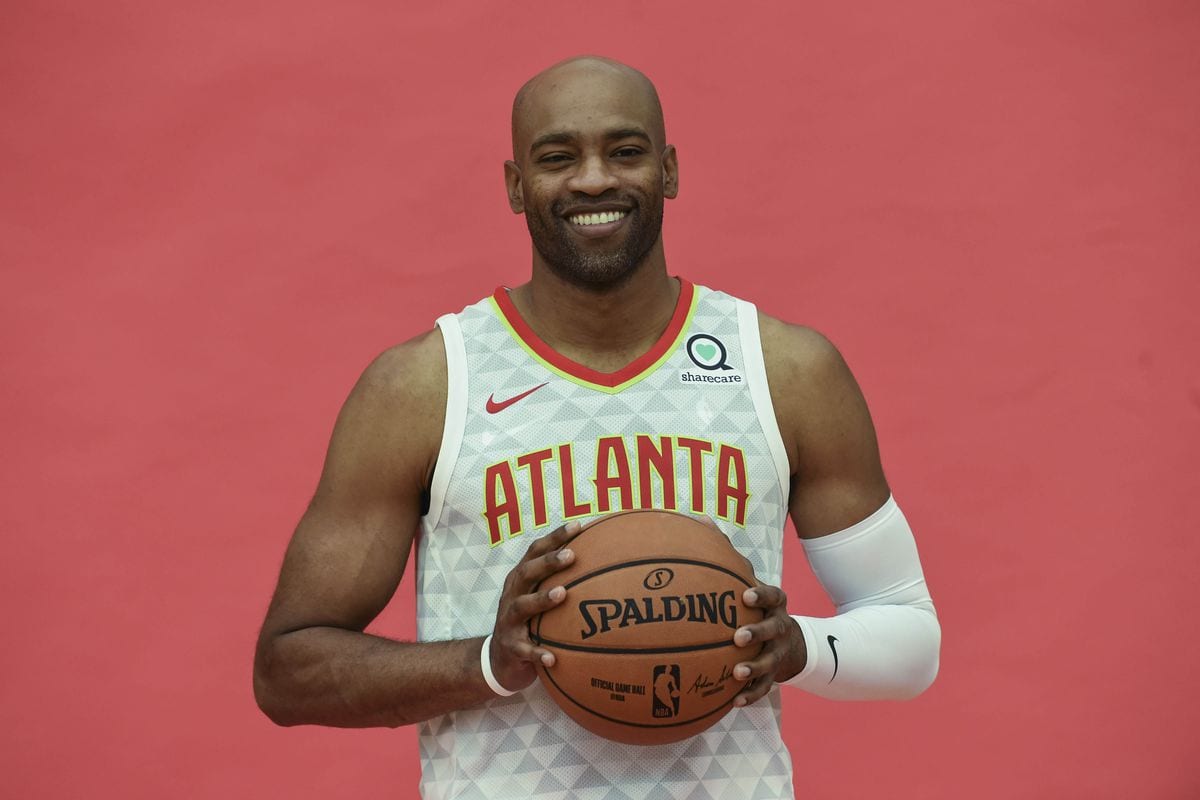 NBA legend Vince Carter has a new gig in basketball circles, with the news that he will join ESPN as an analyst dropping this morning.

Carter, 43, is no stranger to broadcasting circles, and the career transition seems a natural one. He has a degree in communications, and was a member of the ‘Sportscasters U’ camp, organised by the NBPA. He has called the Jr. NBA Global Championships on Fox Sports previously, as well as doing minor stints with ESPN and Turner Sports.

He joins fellow ex-players like Paul Pierce, Scottie Pippen and Mark Jackson (among many others) in the broadcasting team.

The Toronto Raptors legend retired from all forms of professional basketball earlier this season, when Covid-19 caused a premature end to the regular season. He was the first player in NBA history to have a career spanning four decades, and his Slam Dunk Contest performance in 2000 was one for the ages.

Carter is 19th on the all-time NBA scoring list.