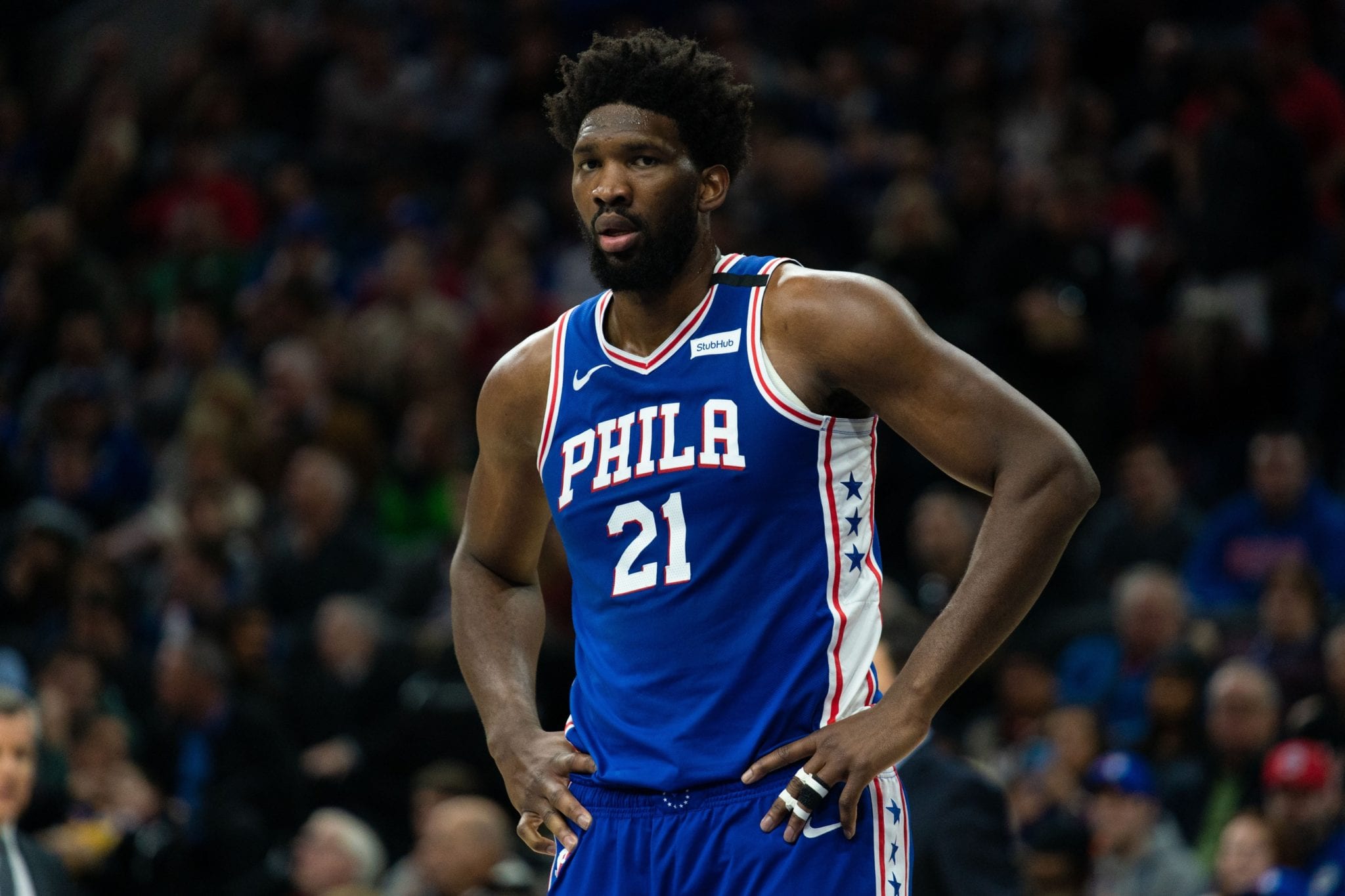 Sixers big man Joel Embiid has lamented his team’s shooting woes and tendency to fall asleep at the defensive wheel in long stretches during their first round sweep at the hands of the Boston Celtics. The 4-0 drubbing was completed earlier this morning as Boston used a big third quarter showing to down the Sixers 110-106.

To say there are a number of things in the lurch heading into an important off-season for the embattled franchise would be an understatement.

After months of speculation and discussion, it appears Brett Brown’s tenure as head coach of the Sixers is as good as up, with a decision likely to be made on his future sooner rather than later if ESPN’s Adrian Wojnarowski’s insight is anything to go by.

Boston beats Philadelphia in Game 4 to sweep the first-round series, and changes are coming for the Sixers. Brett Brown is without internal momentum to return for his eighth season as coach, and a final decision could come soon, sources tell ESPN.

Then, there’s the more pressing issues of roster construction, and how a team with two current all-stars and one former all-star that was built directly to compete in the playoffs spluttered and stumbled all the way through a wildly inconsistent regular season,  and to their ultimately unceremonious dismissal earlier this morning.

Despite an impressive individual showing in the playoffs, Embiid was coy when asked about his future with the franchise, and where the roster needed to change moving forward.

“I’ve always said that I want to end my career here, and if it happens, good. If it doesn’t happen, well, you move on and all that stuff.”

The elephant in the room in this conversation is Al Horford, who the Sixers signed last year to a 4 year/$109 million contract. His fit with Philadelphia was called into question before the season tipped off, but the gold nugget at the end of the tunnel was the defensive versatility he’d be able to provide in the playoffs, and the fact that he would provide quality backup minutes at the centre spot when Embiid was resting.

However, hindsight is a wonderful thing, and unfortunately the fit did not play out that way. Ben Simmons’ injury didn’t help, but the further crowding of an already congested painted area meant Embiid often looked suffocated on offence, and Boston doubled him with aplomb through all four playoff match-ups.

Embiid thought as much in his comments on the spacing issue plaguing the current roster.

“I can be dominant down low, but then again, to help the team, it’s not always about me. And with the roster we have and, if it is the same roster next year, I gotta be able to space the floor,” Embiid said.In finishing, Embiid took a subtle shot at the Sixers front office for some questionable tactical decisions that were made in the last 18 months following a game seven loss to eventual champions Toronto last season.

“And then we, as you know, we decided to trade a lot of it with the picks and stuff for Jimmy [Butler], Tobias [Harris], and we got a bunch of great players in return. Like I said, it just didn’t happen.”

“We could never find a rhythm this year. It is disappointing. There’s a lot of regrets. I felt like the focus was not always there. And we got to do better; we just got to look at ourselves in the mirror and just do better.”