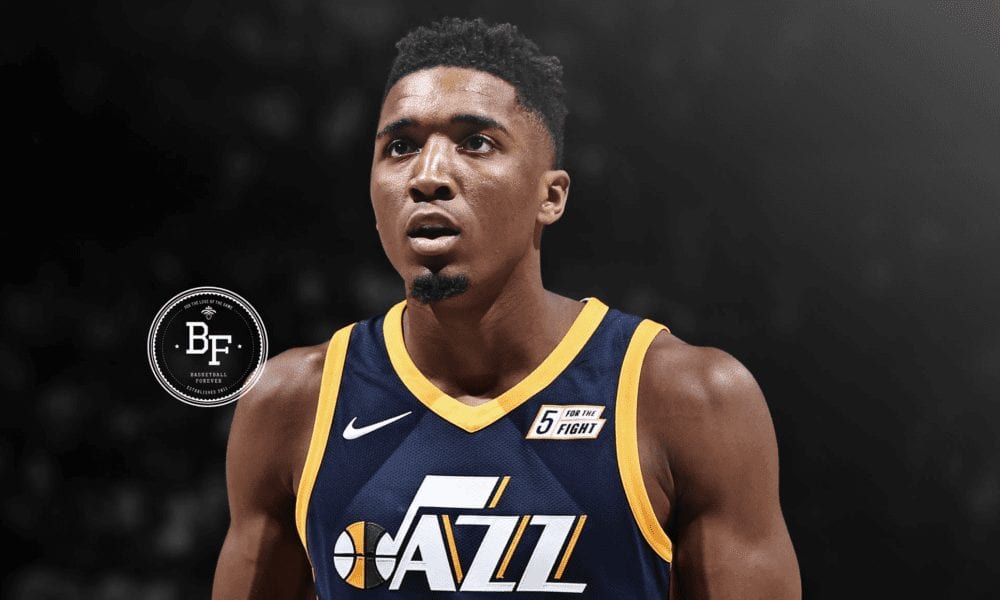 The Utah Jazz’s Donovan Mitchell made history this morning.

In an offensive explosion, he dropped 57 points on the Denver Nuggets in the first game of their Western Conference playoff matchup. In the process, he set the Jazz individual single-game playoff scoring record, but more significantly, he also pinched the record for the third-highest scoring total by a player in playoff history.

The two players in front of him? Michael Jordan and Elgin Baylor. That’s it.

The third year guard got to all spots on the floor, hitting 19 of his 33 field goal attempts, including six triples.

It wasn’t enough to get his Jazz over the line, though, as they sunk 135-125 in an overtime heartbreaker.

What a game. What a baller. @spidadmitchell pic.twitter.com/7gOyrsRFHZ

It was a captivating first bout in the series, too, with the lead changing hands constantly as both teams went on significant runs.

Ultimately, the Nuggets scorching three point shooting was the difference, going 22-41 from beyond (53.6%).

Mitchell and the Jazz will look to bounce back in game two on Thursday morning at 6am (AEST).