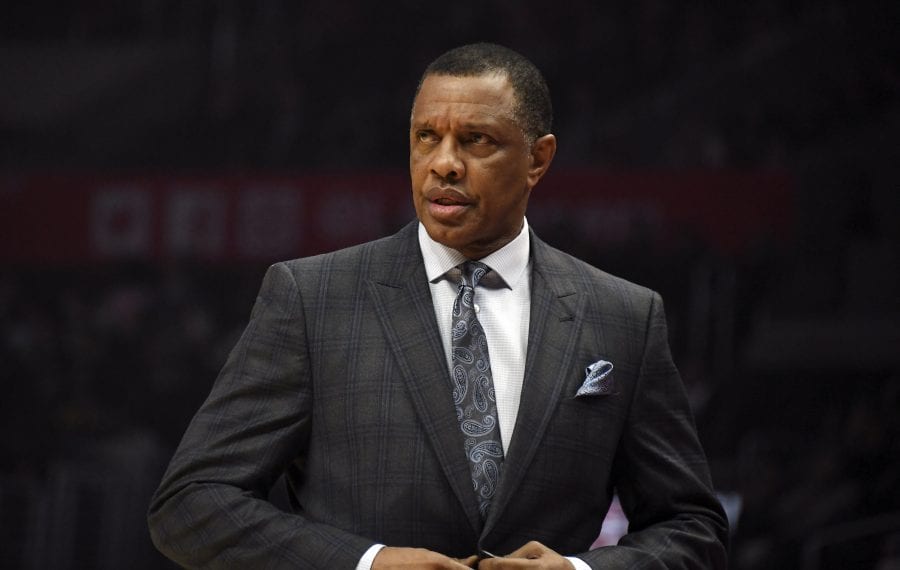 It has been a turbulent and frustrating season for Gentry and the Pelicans, who probably under-performed given the construction of their competitive roster, and the injection of no.1 pick Zion Williamson into the franchise.

The Pelicans’ performance in the bubble sealed Gentry’s fate, winning just two games and missing the play-in tournament despite a favourable schedule of seeding games.

Executive VP of operations David Griffin was circumspect when speaking on the issue this morning.

“Frankly, had we been more successful in the bubble, this could have still been the decision we made,” Griffin said.

So, the Pelicans top job is now up for grabs, and they have a young and enigmatic roster that would no doubt be extremely attractive to potential suitors. Ty Lue, Jason Kidd and Kenny Atkinson are are all rumoured to be among the pool of names floated to fill the role.

Griffin was quick to explain that their search to fill the role with the correct candidate would not be rushed, however, as the Pelicans start to prepare for an important offseason.
-->