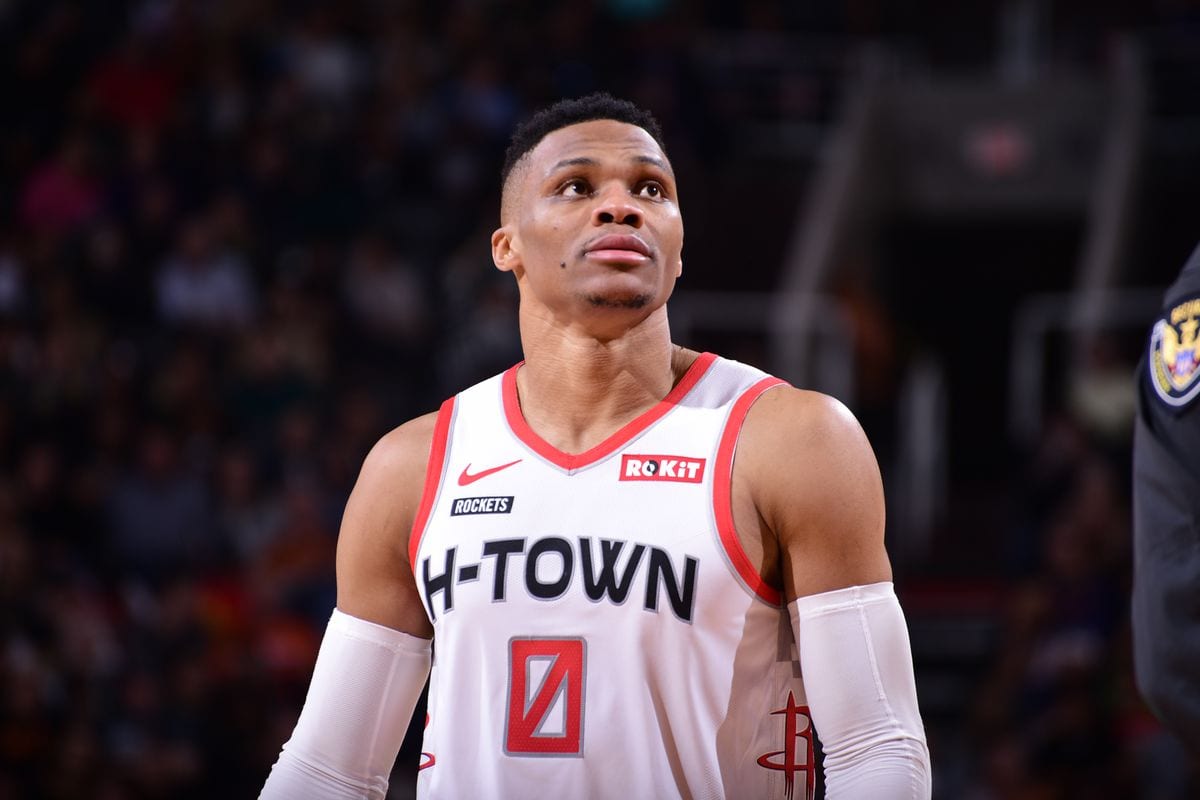 The Houston Rockets have been dealt a blow heading into their first round playoff matchup with the Oklahoma City Thunder, with the news announced today that dynamo guard Russell Westbrook is expected to miss at least the beginning of the series with a right quad injury.

He is currently receiving treatment on the injury, and his return to play procedure will depend solely on how he responds to the work.

“We’ll see how it responds and everything,” D’Antoni said. “We’ll see next week. I don’t know [any more] right now.”

It is reported that Westbrook picked up the injury against Portland on August 4th, and he sat two games following that (Lakers, Kings).

He did return, however, for the Rockets’ match-up with the Spurs earlier this week, where he played nearly 30 minutes, but then again he rested against Indiana, and will not play in Houston’s final seeding game tomorrow against the Philadelphia 76ers.

The Rockets will be hoping Westbrook’s omission is only a quick one, as they will definitely need his production in the post-season. The live-wire guard is having the best scoring season of his career, averaging a tick over 27PPG to go with 7.9 rebounds and 7.0 assists.