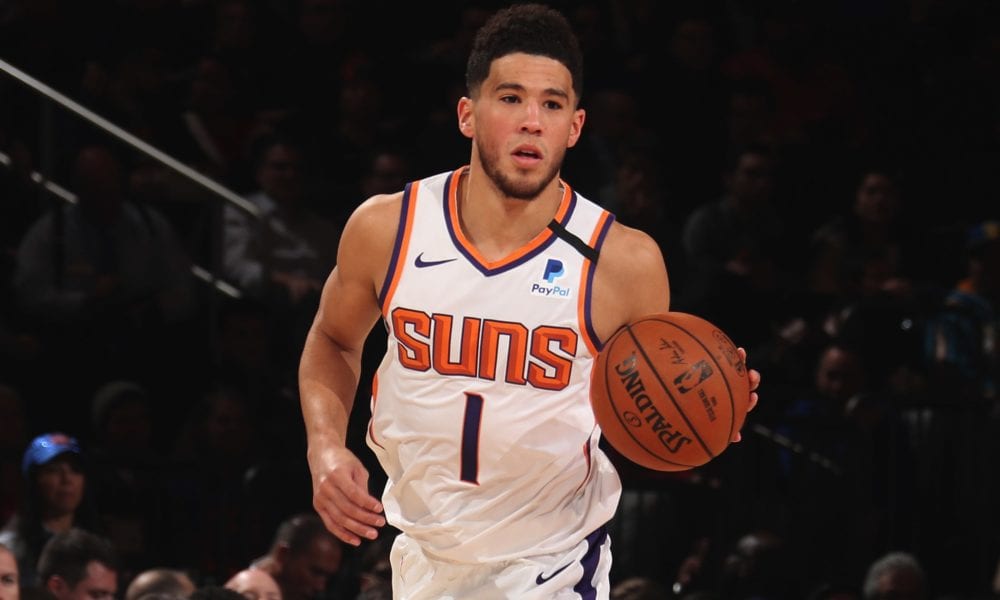 The NBA is set to add another group of gongs to its long list, with the Association today announcing a series of ‘bubble awards’ to be handed out to select players at the conclusion of the seeding games.

The announcement stated that there would be the selection of an ‘All-Seeding Games First and Second Team,’ to acknowledge the best ten players through the seeding rounds (with no breakdown by position). The NBA will also anoint a ‘bubble MVP’ to tip the hat to the best player of the final eight regular season games.

The awards honour the period from the games that tipped off on July 30th (Lakers v Clippers), and that wrap up this Friday before the playoffs. They will be voted on by a panel of broadcasters and journalists who have been living on-site in the bubble.

Whilst no shortlist or group has been announced of who is likely to scoop the awards, the likely candidates include Devin Booker, James Harden, T.J Warren, Luka Doncic, Damian Lillard and Giannis Antentokounmpo.

They will be announced Saturday afternoon, prior to Game 1 of the Western Conference play-in series.