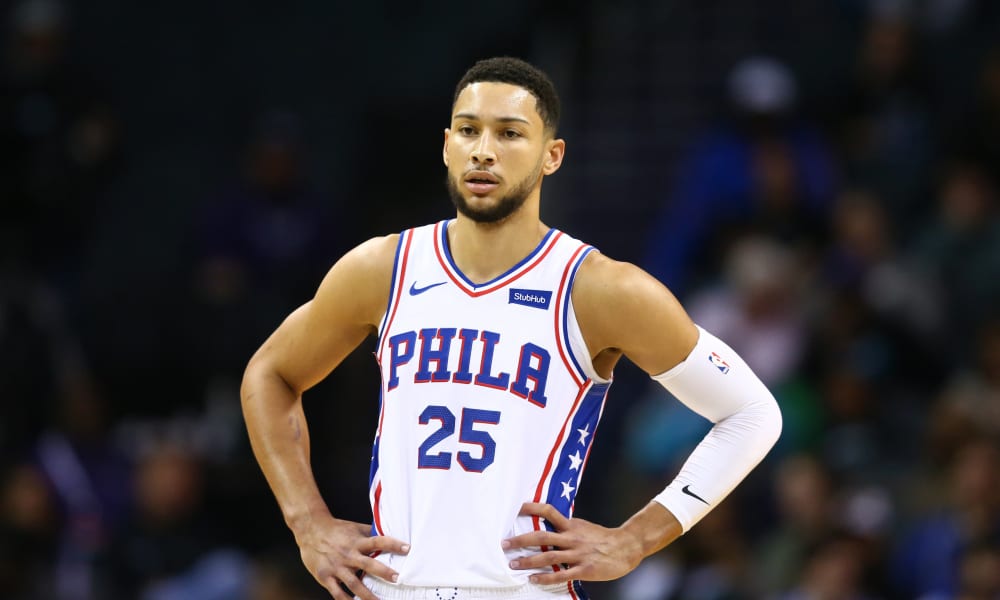 The news for the Philadelphia 76ers faithful continues to get worse, after it was announced that All-Star Ben Simmons will undergo arthroscopic surgery on his left knee and is more than likely to sit out the rest of the season, ESPN reported.

The operation Simmons will have involves the removal of a ‘loose body’ (floating cartilage) in his left knee, and that the surgery will occur in the coming days (according to the Sixers).

The incident leading to the knee injury occurred in the 76ers win against the Washington Wizards on Wednesday, when Simmons suffered a subluxation of his left patella after gathering a rebound, and dribbling the ball out to the left corner. Instantly, he lobbed the ball inside to Al Horford, gestured to his knee, and hobbled off the court.

There was some hope that it was just a strain or a niggle after the match-up, when ESPN’s Adrian Wojnarowski tweeted that Simmons had ‘no swelling, and no pain,’ but the reality of the situation was made clear two days later after scans.

Perhaps the only way Simmons could return to action this season is if Philadelphia make a deep playoff run, no easy feat for a highly talented, but extremely inconsistent roster that has failed to meet the lofty expectations that many fans held for them after the off-season signings of Al Horford and Josh Richardson.

However, all things considered and thinking realistically, the overwhelming likelihood seems to be that the Sixers will have to resign themselves to the fact that Simmons will more than likely return next season, and in the meantime, prepare for a postseason sans their most versatile defensive player, and best passer.