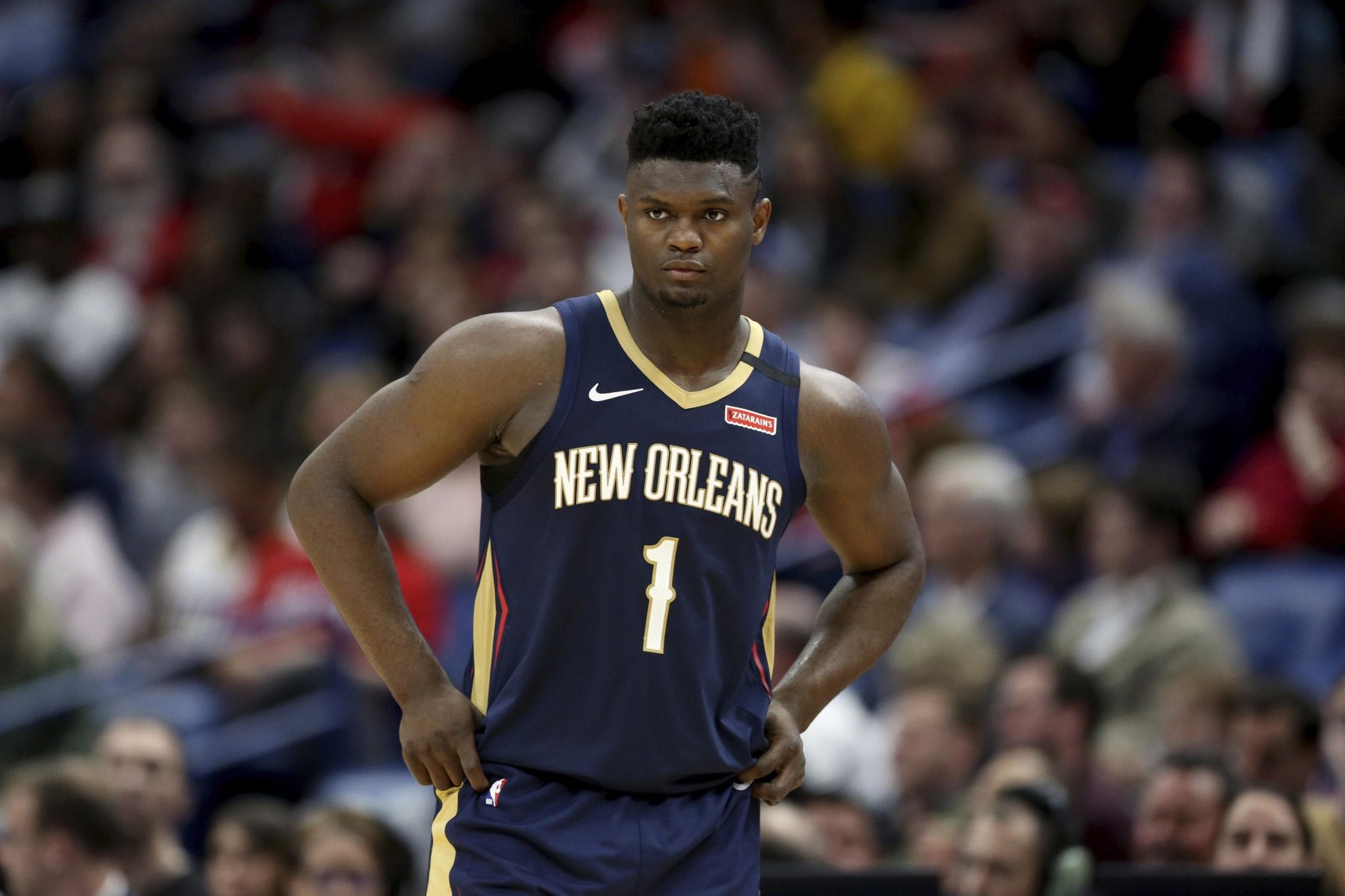 The Zion Williamson bubble saga has continued its strange narrative, with the news that the rookie forward out of Duke will not see the floor in the Pelicans’ must win clash against the Washington Wizards today.

On the injury report, Williamson’s reason for being left out is rest, and no seeming physical ailment. His absence comes after a much storied debate about not only his minutes restriction in the bubble, but the subsequent rationing and distribution of those minutes. He was outstanding in his last outing, pouring in 24 points on a wildly efficient 10-for-12 shooting in just over 20 minutes of action against the Kings.

The obvious answer for this rest day is that the Pelicans are in the second day of a back-to-back. Indeed, the season for the Pelicans has focussed mostly on how to protect and best utilise their new franchise player’s unique frame and stature. In the first game in the bubble he played only 15 minutes, and then 14 against the LA Clippers.

Williamson’s absence in today’s fixture for the Pelicans could not have come at a worse time, given the nature of the standings in the Western Conference. Needing a win to stay alive in the race to the playoffs, New Orleans currently sit 2.5 games behind Memphis, and a pair of games behind the red hot Portland Trail Blazers.

All eyes are now on his New Orleans teammates to see if they can get the wood over a heavily short-handed Wizards outfit sans Williamson, who will presumably return for their next hit out against the San Antonio Spurs.