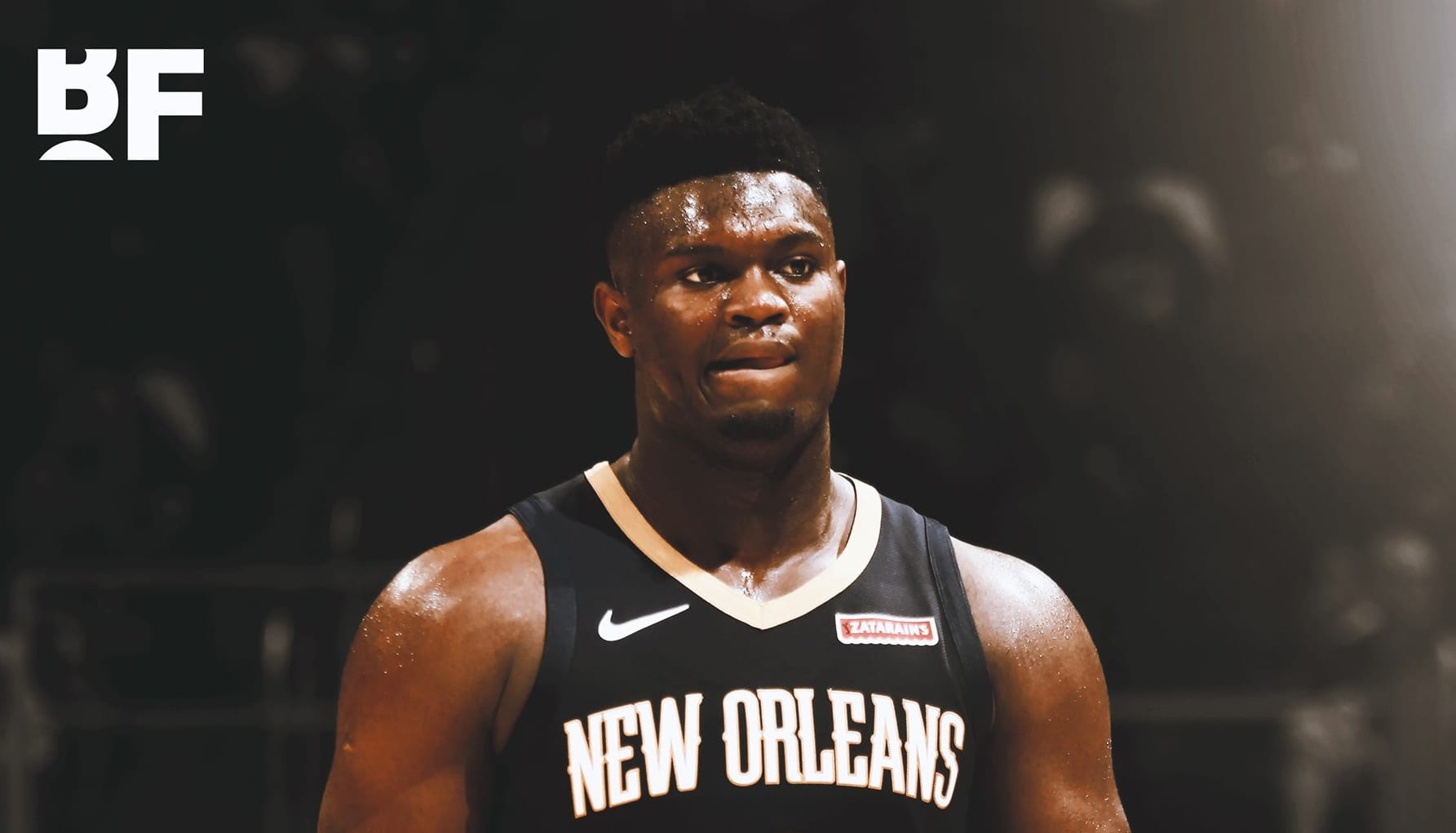 Dr. Brian Sutterer, a Mayo Clinic affiliated doctor who has gained worldwide recognition through his popular online series, told The Athletic’s Ethan Strauss that Williamson appears to be losing “a race against his own body”.

“If you go watch his Duke highlights compared to now, the difference is profound,” he said. “In my opinion, his athleticism and conditioning have regressed substantially.

“He’s less explosive, less conditioned, slower on defence, has already had a portion of his meniscus removed from his knee after an injury, and he’s still under close monitoring from the medical staff.”

Williamson has still been exceptional offensively in limited minutes, getting to the rim at will against helpless defenders and averaging 16.8 points on 58.3 percent shooting in 19.1 minutes across his four games in the bubble.

But Dr. Sutterer can’t shake the feeling that Zion’s physical condition has spiraled without good reason, and that’s what has him so concerned about the young star’s future.

“He’s trying to reverse a career trajectory that by the Pelicans’ own admission is worrisome as evidenced by his ‘reprogramming’ and scrutinized minutes,” he told The Athletic.

“He had four months to start making positive strides and to me he’s regressed more. When will he finally start to reverse course? Will it be in time before more substantial fitness concerns and injuries limit him and threaten his career? Instead of outpacing these risks, I’m worried that Zion is losing the race.”

Yes, this is just one doctor’s opinion, and no, he hasn’t assessed Williamson’s body in person.

But as a medical professional, his opinion is still worth taking note of.

Of course, it didn’t help that Zion hadn’t even practiced in the two weeks leading up to the season’s resumption due to an urgent family matter.

The team is right to be cautious with him, but why Williamson can’t seem to stay in shape is another question entirely.