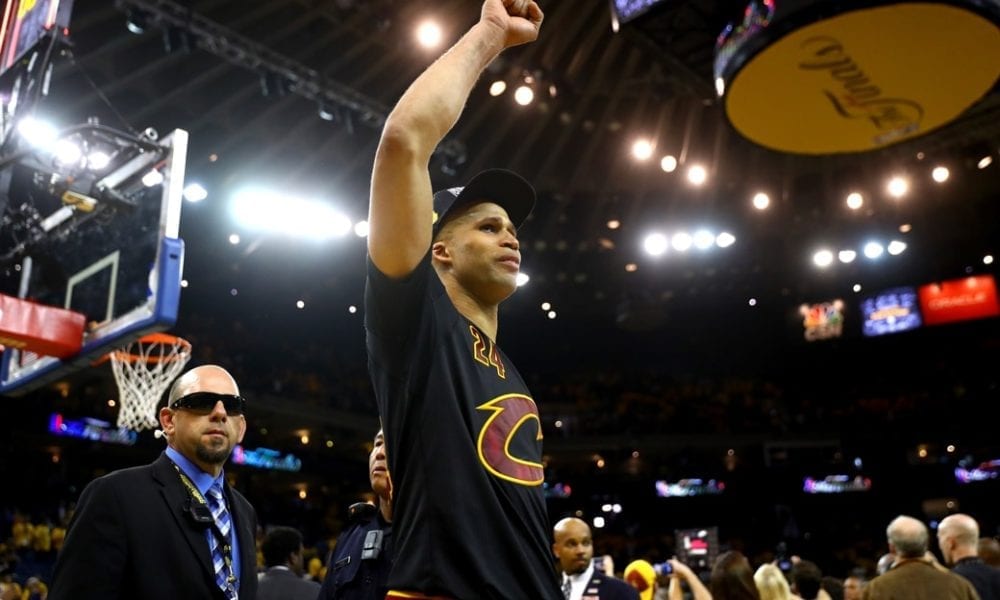 NBA legend Richard Jefferson has passionately defended the anonymous NBA player ‘hotline’ in the Orlando bubble, saying it’s of vital importance, and that players informing the association of other player’s malpractice is not ‘snitching’.

The hotline is a phone line which NBA players in the bubble can call anonymously to report players or staff members who are acting outside of the very strict protocols present in the bubble.

Speaking on Yahoo! Sports, Jefferson addressed the hotline – which has become the butt of a number of jokes and skits in recent weeks, with most of the jokes centred around the concept of players ‘snitching’ on one another.

“We’re laughing about this, and it’s important to find the humour in situations, but this isn’t snitching,” Jefferson said.

“There are players that are pre-disposed (to this illness). There are guys who have just had children. If someone is risking everyone’s health and safety, and if someone is risking billions of dollars by going out of the bubble and doing something they’re not supposed to do – that is not snitching!”

In finishing, Jefferson said the anonymity provided to the players making complaints was a key factor in encouraging them to report incorrect situations.