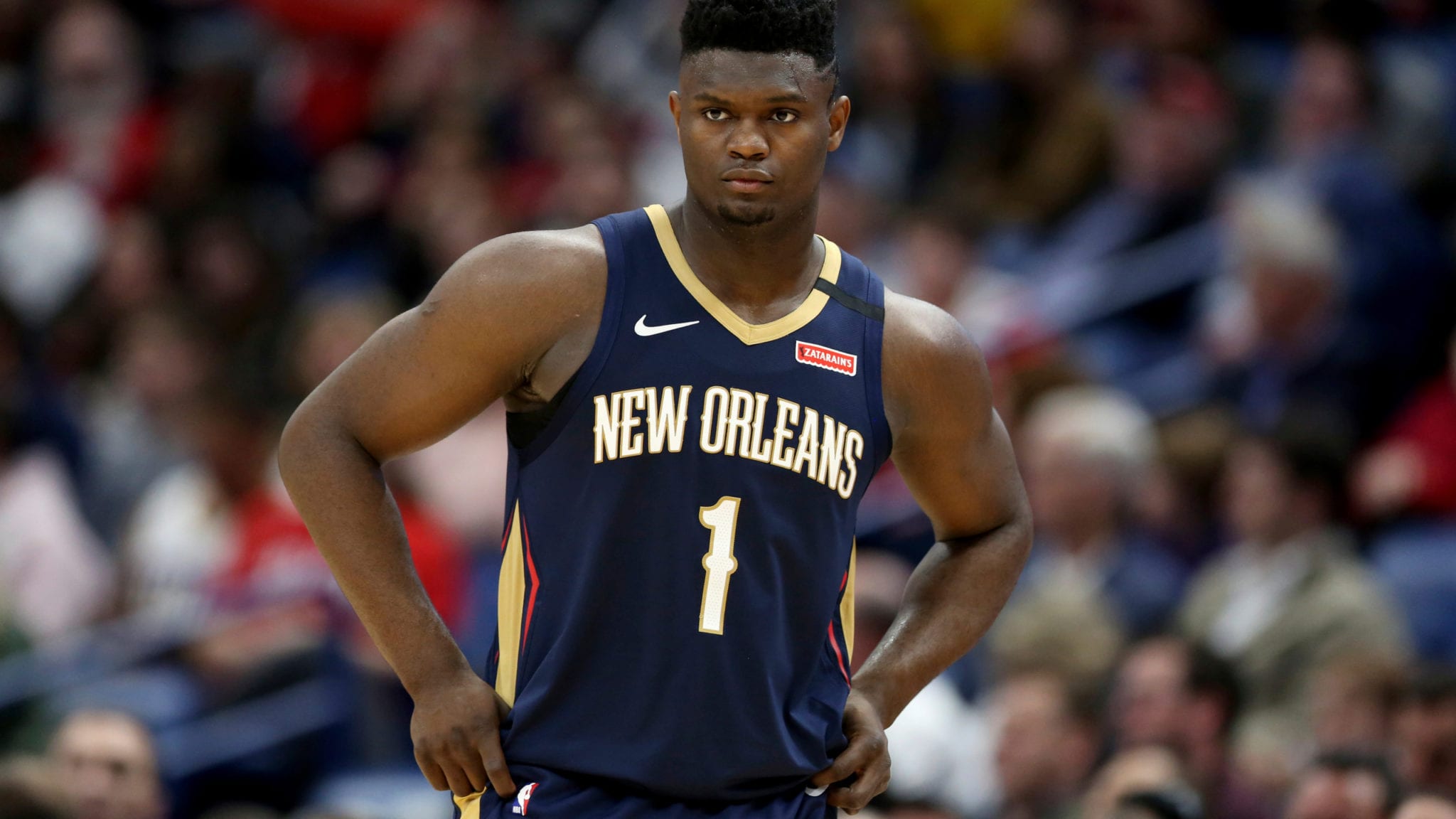 When the New Orleans Pelicans entered the final two minutes of their see-sawing clash against the Utah Jazz during the NBA season restart yesterday, there was one notable omission from the floor. Rookie forward Zion Williamson sat on the bench in warm-up gear, and with a towel around his neck, watching on as Jazz centre Rudy Gobert drilled two free throws with six seconds left to down him and Pelicans teammates, 106-104.

Indeed, it was more than a winnable game for Alvin Gentry’s men (who dominated in long stretches), and in the truncated eight-game seeding format the NBA finds itself in, these wins are doubly important. Which begs the question, even with Williamson’s well documented minute restrictions, why would the Pelicans not save his precious bursts for the end of quarters, and subsequent clutch minutes down the stretch?

It was a question that Pelicans executive vice president of basketball operations David Griffin was keen to answer when speaking after the game.

“The reason they [the minute rationings] are taking place as they are at the beginning, is that the medical team wants to make sure he’s warm and loose before he gets on the court,” Griffin said. “Everything that they are doing is predicated on that. The players have a very clear routine. His routine is to get loose at a certain time. We don’t want him to get loose and then sit on the side and wait because that’s not conducive to him playing his best.”

Griffin was quick to double down on the strategy, even in the face of a close loss to a plucky Jazz outfit, citing Williamson’s week-long absence from the bubble as he dealt with a family emergency as another reason why he played in the stretches that he did.

“We have a very clear plan [for every player], and every member of the team [has] to go through that plan,” Griffin said. “That plan included scrimmage minutes that many of the team got to play. Many of our players were held to 15 minutes or 12 minutes or whatever. Not because there is a fixed minutes number, but because there was a fixed approach to how they were going to play the game.”

There is clearly precedent to the situation as well, as the Pelicans have worked all season to find the best strategies in ensuring they get the most out of the unique 129kg frame that Williamson possesses. Their approach to his minutes come their second game in the bubble against the LA Clippers will be no different as a result.

“[Williamson won’t play] significant minutes.” Griffin said.  “This is all about the ramp-up time.” “He didn’t get the benefit of anything that his teammates got for those 13 days [while he was out of the bubble], and this is going to take some time.”Finishing, Griffin acknowledged that it was a less-than-ideal situation for a team looking to make a playoff run, but that there was no other option when it came to managing their franchise player.

“I realize that it’s really detrimental to doing what we’re attempting to do which is make the playoffs, but if we’re going to have him at full strength coming through these games, he’s got to go through this process.”

“There is no alternative. There wouldn’t be for any other player.”

Zion Williamson and the New Orleans Pelicans next see action against the LA Clippers on Sunday morning at 8am (AEST).